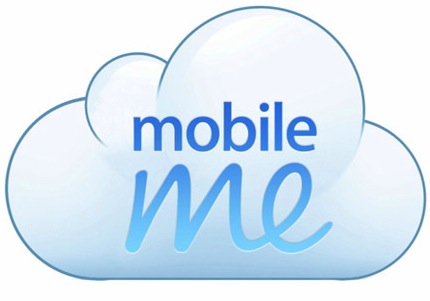 According to a report posted last night by The Music Void, Apple is finalizing the details of a new MobileMe “locker” service for music that would allow users to store their songs in the cloud, and stream them to iOS devices anywhere. The website reports Apple has been pushing music labels to accept the terms for an April launch, and apparently Warner has already agreed to Apple’s cloud-based plans for the new MobileMe “locker”. Of course, to guarantee an optimal rollout of the first version of the service, Apple would need to sign Universal and EMI over – two other big players in the music industry. The Music Void speculated Sony may be the most difficult one to convince (perhaps because of the eBook reader rejection?), but in the end the major music labels should accept (once again) Steve Jobs’ plans to move music to the cloud, for everyone.

In the past weeks, several rumors surfaced indicating Apple is about to launch a revamped MobileMe. Many reports, however, claimed the new MobileMe would be free, whilst The Music Void says the locker service would cost around $20 per year. Considering this “locker” cloud service was also mentioned by the WSJ in February, we speculate Apple may be planning on making the sync features of MobileMe free (email, contacts, calendars, bookmarks, etc.) and launching other paid options as well, such as a locker for music, movies, and so forth.

Last week, another rumor claimed the new MobileMe might launch next month for free, and a German website previously reported Apple is organizing a media event to announce iOS 5 and MobileMe in the second week of April. At this point it seems very clear that Apple is working on something new for MobileMe, and we should know more in a few weeks when Apple previews iOS 5. [via 9to5mac]