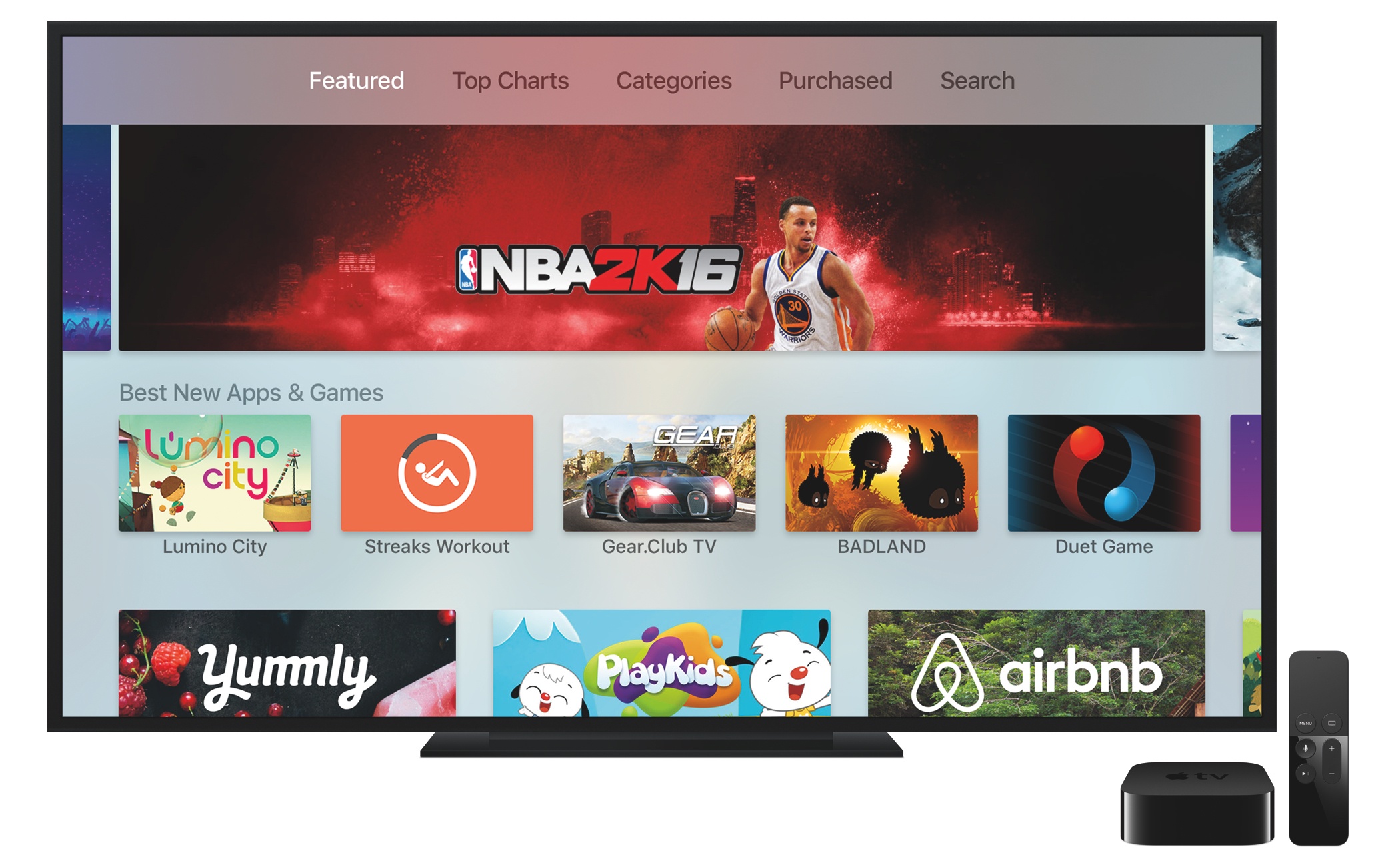 Minecraft fans got an early present under the tree today. Mojang, the maker of Minecraft: Pocket Edition on iOS, announced that it is releasing a big update to the game today as well as an all-new Apple TV version.

The update to Minecraft: Pocket Edition on iOS has been dubbed the Ender Update and brings the version number of the game to 1.0. Mojang’s Owen Jones says on the Minecraft.net that:

my personal highlights have to be The Ender Dragon (because I’m Welsh and love dragons), The End (all dragons deserve to have a fitting home to relax in), and the Dragon’s Breath potion (it’s delicious). This update also brings this year’s Festive Mash-Up Pack including all kinds of holiday themed looks.

The Ender Update is currently rolling out and should be available in the App Store soon. In the meantime, Mojang has put together a preview trailer highlighting the update and another featuring the Festive Mash-Up Pack that you can watch:

Mojang also announced that Minecraft will be released on the Apple TV today. Originally mentioned onstage at Apple’s October MacBook Pro event, the game will be available for $19.99. For a limited time the Apple TV version will include the following seven DLC add-ons for free: Holiday 2015, Town Folk, and City Folk skin packs, along with the Plastic, Natural, Cartoon, and Festive 2016 mash-ups.