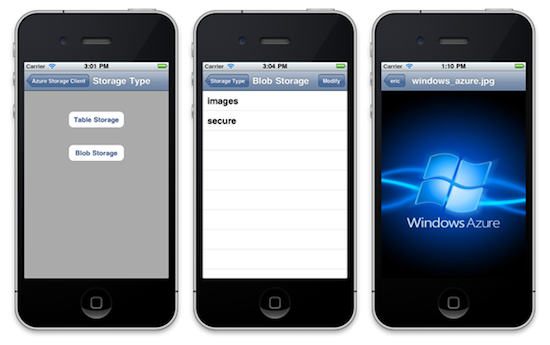 Following the release for Windows Phone 7 in March, Microsoft today announced the availability of the Azure toolkit for iOS, which can be downloaded now from GitHub. Similarly to Amazon Web Services, Microsoft’s Azure is a cloud platform hosted on the company’s servers that allows developers to build, host and scale web applications. Today’s iOS toolkit includes resources and services for developers to integrate Azure in their iPhone and iPad apps, including an Objective-C library to work with Azure services (such as storage and push notifications), documentation, a sample iOS app with full Azure storage integration, as well full source code for the aforementioned Objective-C library with Xcode project files. More details on Azure Toolkit for iOS can be found here.

Microsoft has also release a Cloud Ready package to simply the process of setting up Azure services, and it has announced the release of an Android toolkit for next month. [via The Next Web]