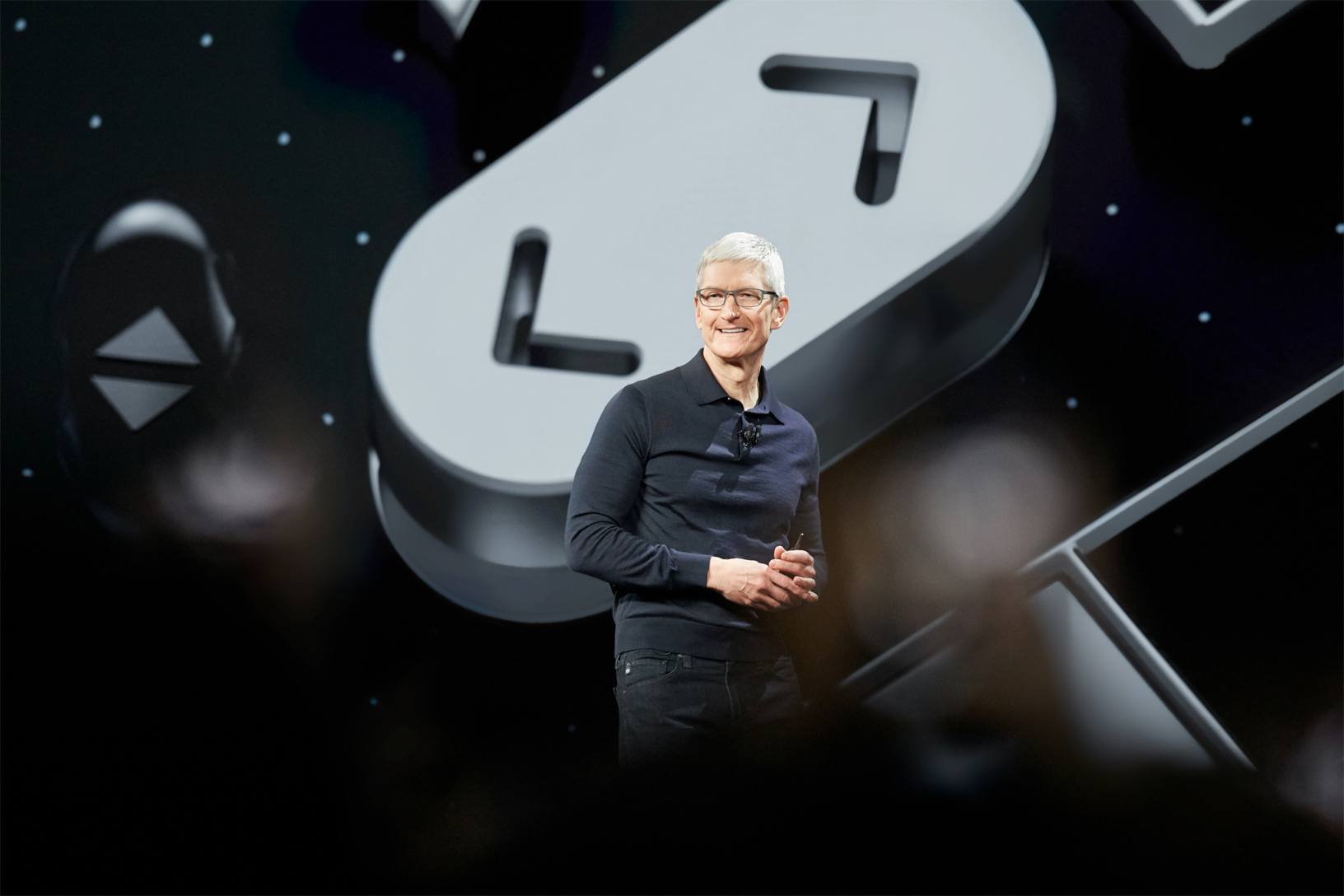 Now that people have had a chance to dig deeper into macOS Mojave, a number of smaller features have been discovered that didn’t get mentioned during the keynote on Monday and weren’t included in our initial overview of the updated OS that will be released in the fall. Here are a few of our favorite discoveries:

Software Update is now in Settings instead of the Mac App Store! pic.twitter.com/4qWoeTUbxC

HomeKit Support for Siri. Among the iOS apps ported to macOS as part of the upcoming release of Mojave is Home. The app does not currently support AirPlay 2, but control of HomeKit devices is not limited to the Home app itself; Siri can also be used to control devices.

The Final Version to Support 32-Bit Apps. During the State of the Union presentation, Apple confirmed that Mojave will be the last version of macOS to support 32-bit apps. When a user tries to open a 32-bit app, Mojave currently displays a one-time warning that the app will not work in future versions of macOS.

Favicon Support in Safari Tabs. Unlike Google’s Chrome browser, macOS doesn’t currently support favicons in Safari tabs. According to an article by John Gruber last summer, that led a significant number of people to use Chrome and third-party solutions like Faviconographer, which overlaid favicons on Safari’s tabs. When Mojave ships, Safari will add support for tab favicons, which are coming to iOS too.

Apple Mail Stationary Removed. According to the release notes for the macOS Mojave beta, Stationary, the HTML email feature that allowed users to choose from pre-built email templates, has been removed from the app.