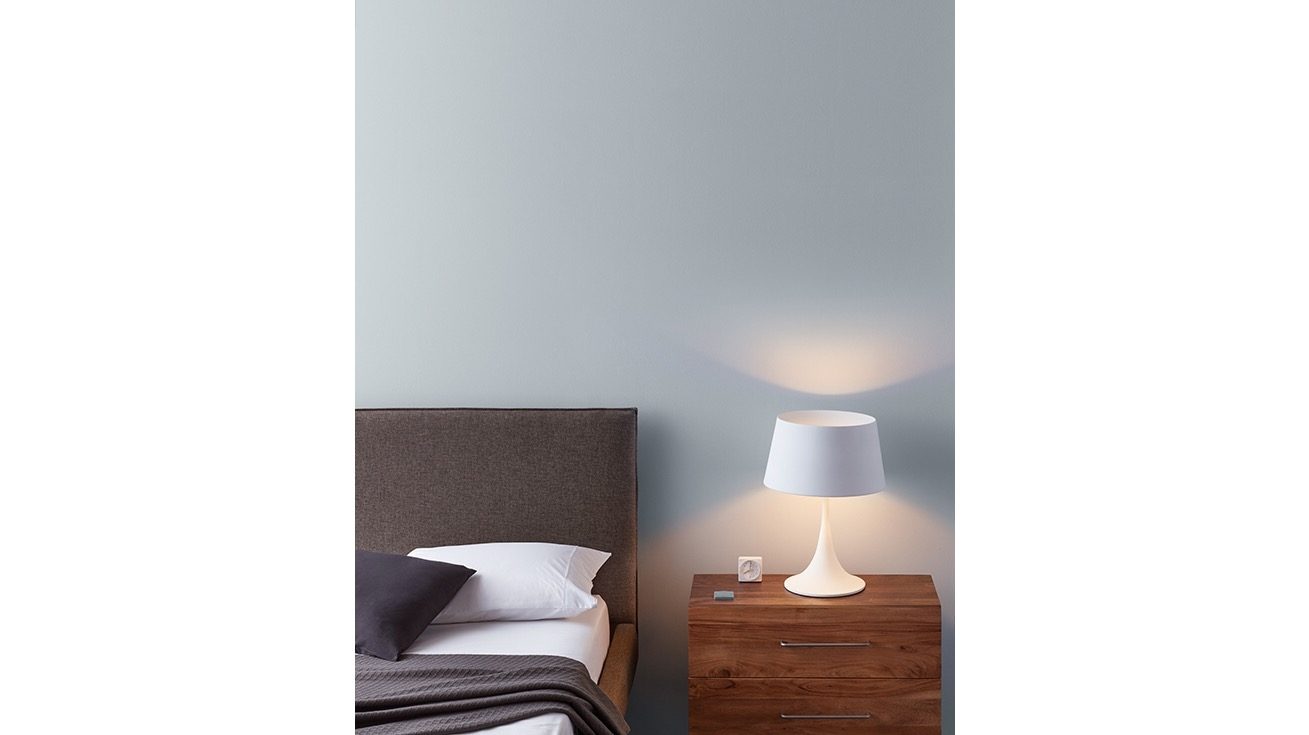 Logitech announced today that it is adding HomeKit support to its POP Smart Button, which debuted last year. The second generation POP button connects to your home WiFi, supports up to three customizable gestures, and acts as a sort of macro to trigger other HomeKit devices. For example, you could put a POP button in your bedroom that when pressed in the morning would change the temperature of your HomeKit thermostat and turn on your lights. You could add another POP button to turn off the lights and lock your doors when you leave home. The POP button also works with some non-HomeKit devices like Sonos music systems and Logitech’s Harmony Hub home entertainment control device.

The adoption of HomeKit support by Logitech greatly expands the utility of POP buttons and may be a sign of the growing popularity of HomeKit devices. With the increasing number of HomeKit-enabled products, the POP button should make it even more convenient to trigger HomeKit’s scene functionality.