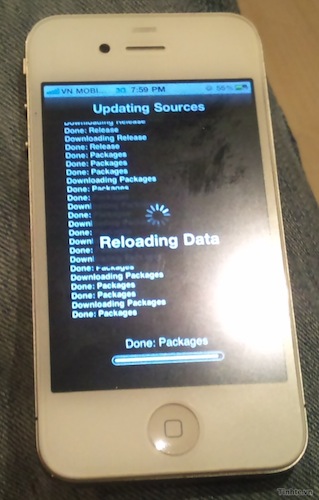 On Vietnamese forum Tinhte, a user has uploaded the above photo which he claims is a new “light” version of the iPhone 4 - potentially the rumored iPhone 4S that has been milling around in recent months. The photographs posted seem to show a nearly identical product to the iPhone 4, with the exception that there is no glass front and back panel. Instead the iPhone is plastered with a translucent plastic on either side with the familiar stainless steel banding around it.

According to information leakage, predictable from the English website, the more likely Apple will introduce the iPhone 4s (cheap version) and the iPhone 5 next month. And it looks like the iPhone that you see below is the iPhone 4s.

On the whole we’re fairly skeptical of this photo, except for the fact that in the past, Tinhte has been somewhat successful at leaking Apple prototypes, including this internal iOS 4 build and last year’s MacBook refresh. As for the possibility of a cheaper iPhone launching this year, not only has the rumor mill been churning out stories fairly frequently but Tim Cook conceded in this month’s earning call that Apple would be doing “clever things” to address the pre-paid mobile market and wouldn’t “cede any market”. 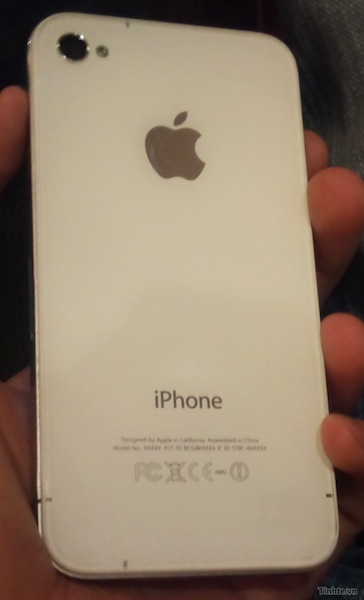