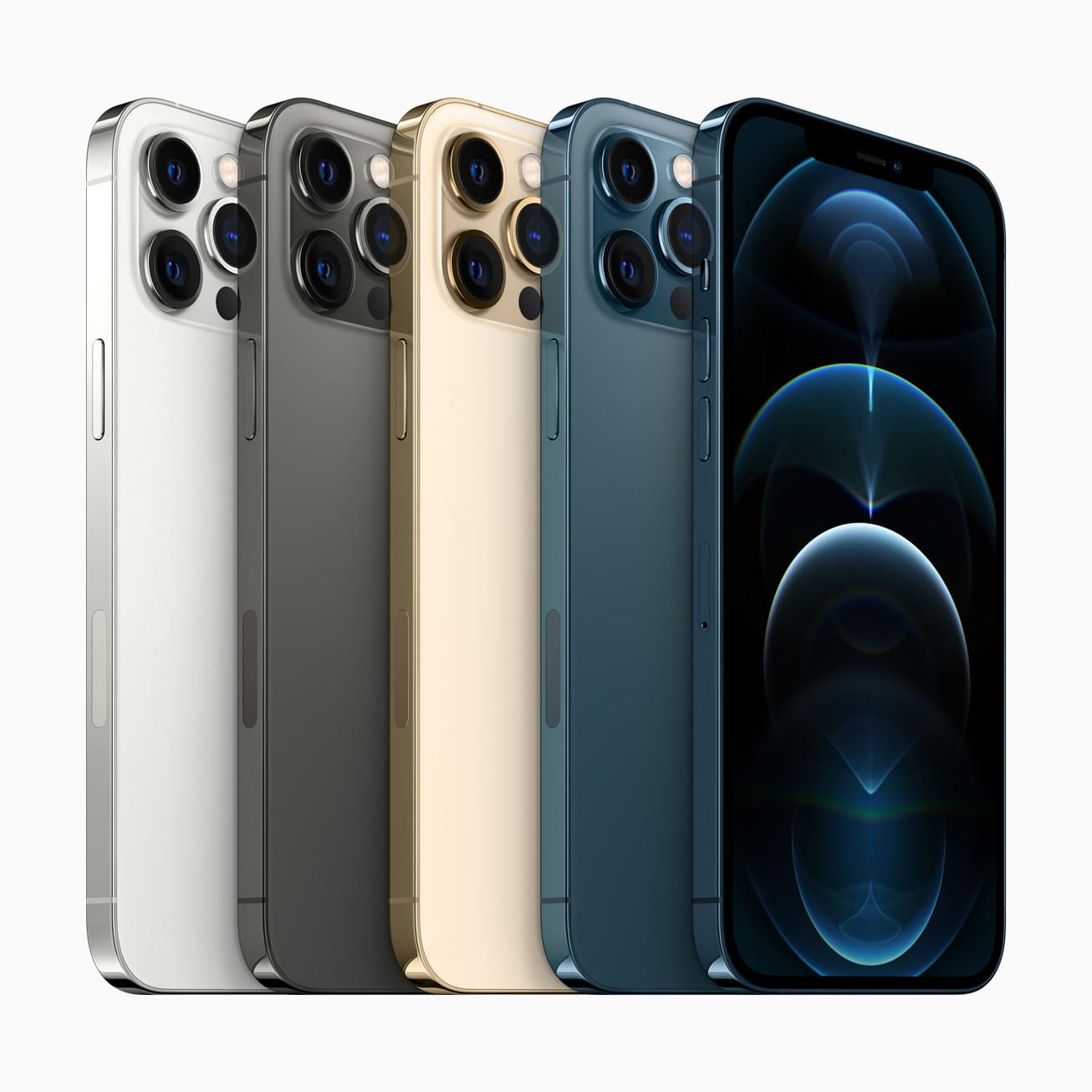 Embargoes have lifted for the first wave of iPhone 12 mini and iPhone 12 Pro Max reviews. Preorders for the new iPhones, which opened on November 6th and won’t begin to arrive on customers’ doorsteps until this Friday, November 13th, but in the meantime, you can read about both new iPhones and watch some excellent video reviews.

The Verge’s Nilay Patel clearly spent a lot of time putting the iPhone 12 Pro Max’s cameras through their paces, concluding that:

You won’t always see the benefit from that increased capability; it really depends on what kind of light you’re taking photos in. In sunlight and other bright situations, photos from the 12 Pro Max and 12 Pro look identical to me — we’re at the point where photos from all the major flagships are starting to look the same…

But when the light gets dimmer, the 12 Pro Max really starts to stand out.

Patel concludes that the Pro Max is for anyone who wants the best smartphone camera on the market and great battery life. His review is accompanied by a terrific video, and both provide extensive side-by-side comparisons of the new Pro Max cameras in a variety of conditions.

Matthew Panzarino also reviewed the iPhone 12 Pro Max for TechCrunch and has an interesting observation about the telephoto lens that I haven’t seen mentioned elsewhere:

There is also one relatively stealthy (I cannot find this on the website but I verified that it is true) update to the telephoto. It is the only lens other than the wide angle across all of the iPhone 12 lineup to also get the new optical stabilization upgrades that allow it to make 5,000 micro-adjustments per second to stabilize an image in low light or shade. It still uses the standard lens-style stabilization, not the new sensor-shift OIS used in the wide angle lens, but it goes up 5x in the amount of adjustments it can make from the iPhone 11 Pro or even the iPhone 12 Pro.

Like Patel, Panzarino came away impressed with the Pro Max’s camera performance and battery life. However, both reviewers note that the tradeoff is the device’s large size, which isn’t for everyone.

Less impressed with the iPhone 12 Pro Max’s camera system is Marques Brownlee, who saw few differences in the images he shot compared to the iPhone 11 Pro Max. Brownlee’s conclusion:

The camera in the 12 Pro Max is not the biggest reason to upgrade to it, but this is definitely the iPhone you should get if you want the biggest iPhone.

The Verge also reviewed the iPhone 12 mini. Dieter Bohn nails the appeal of the mini:

For the first time in many years, Apple is making an intentionally small phone. The key, though, is that unlike other small phones, Apple isn’t putting worse parts in it. The iPhone 12 mini has all the same features as the larger iPhone 12. It has the same cameras, same processor, same everything save for two things: screen size and battery life.

Unlike larger iPhones, Bohn says users need to be mindful of their usage to get through a full day without the mini’s battery dying. That’s a tradeoff that’s not for everyone, but one that many people are likely to be willing to make in exchange for a more pocketable device that can be used more easily with one hand.

Brownlee reviews the iPhone 12 mini, too, calling the battery life ‘subpar, but manageable.’ Like the other reviewers, he notes that unlike the other iPhone 12 models, the mini is limited to drawing 12 watts of power compared to the other models’ 15W, although Brownlee also notes that the difference isn’t substantial. Engadget was similarly critical of the mini’s battery life.

For an unboxing along with still photography and video tests of the iPhone mini and iPhone 12 Pro Max, don’t miss Justine Ezarik’s video, which features an excellent time-lapse video shot in the desert. Joanna Stern has a terrific video reviewing the iPhone 12 Max as usual too, although the full written review is behind The Wall Street Journal’s paywall. For a close-up look at some of Apple’s new accessories for the iPhone 12 line and an unboxing, check out Rene Ritchie’s video too.

Overall, I was personally hoping that the camera improvements of the iPhone 12 Pro Max would be more dramatic, but I’m still looking forward to trying it in low-light conditions myself. The mini isn’t for me, but I do appreciate that there are so few compromises in such a small device. I know a couple of people who have ordered a mini and am looking forward to hearing how it compares to the other iPhone 12 models over an extended period.