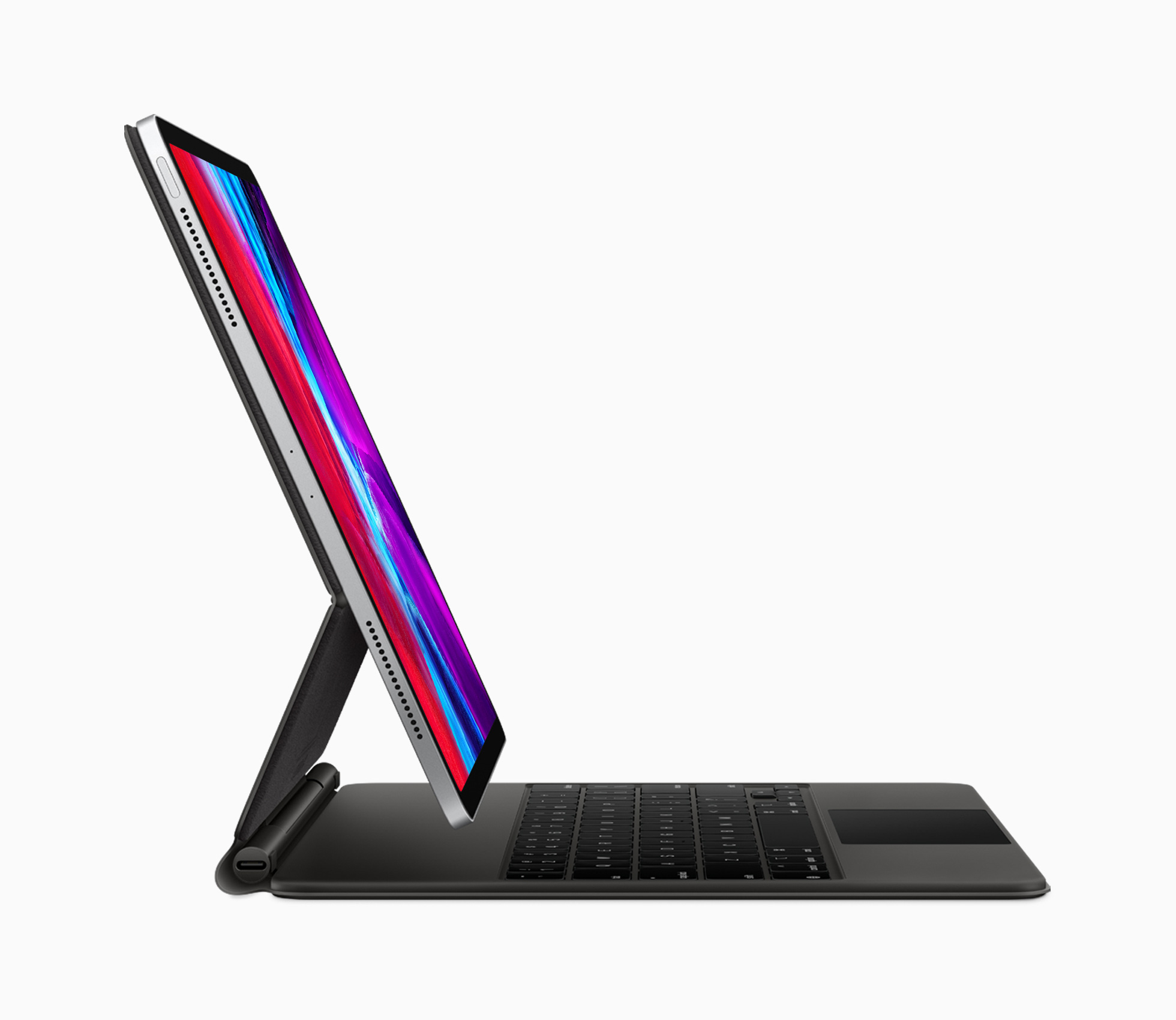 It has been quite a couple of months for the iPad and iPadOS. It started with the new iPad Pros and the Magic Keyboard with Trackpad, which were announced on March 18th. That was promptly followed by iPadOS 13.4, which wasn’t your typical late-cycle OS release. Along with modifier key remapping, key up/down events for developers, iCloud Drive shared folders, Mail toolbar adjustments, and new Memoji sticker reactions, Apple surprised everyone by revealing mouse and trackpad support.

The announcements came at a momentous juncture for the iPad, which turned 10 on April 3rd. As Federico explained on the anniversary, the iPad, and especially the iPad Pro, has become a modular computer that has stayed true to its tablet roots, while gaining the ability to transform to suit its users’ needs. Nowhere is the iPad’s modularity more evident than with the release of the Magic Keyboard with Trackpad.

Against that backdrop, Federico was fortunate to have the opportunity to once again chat with Craig Federighi, Apple’s Senior Vice President for Software Engineering, for a special episode of AppStories about iPadOS and its new pointer support. Although the COVID-19 pandemic prevented the interview from being conducted in person as it was last year at WWDC, FaceTime facilitated a terrific conversation that delves deep into the latest changes to iPadOS and what they mean for users and developers alike.

Thank you to Craig Federighi for taking the time for the interview, everyone at Apple who helped arrange it, and as always, thank you for listening to AppStories. We hope you enjoy the show.