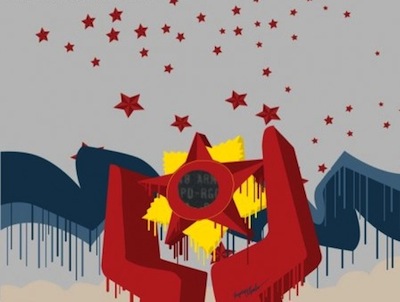 A few hours ago the Dev Team pushed an update to jailbreak tool redsn0w, which nows allows developers (and tinkerers) to install custom bundles on iOS 4.2.1, even without having to install Cydia – which, as you may know, needs an update to work smoothly under iOS 4.2. The update to Cydia should go live soon after the release of iOS 4.2 and proper jailbreak tools for the new firmware.

The new version of redsn0w is a recommended download for developers who want to test their apps and tweaks under iOS 4.2, to ensure compatibility when the new OS will publicly come out. Redsn0w 0.9.6b3 will let you install bundles independent of Cydia; bundles can be up to 15MB in size. The Cydia app that’s included in this new version of Redsn0w is the same that was bundled with older versions, and won’t work on iOS 4.2.1 GM. Developers, however, can compile their own version of Cydia if they want.