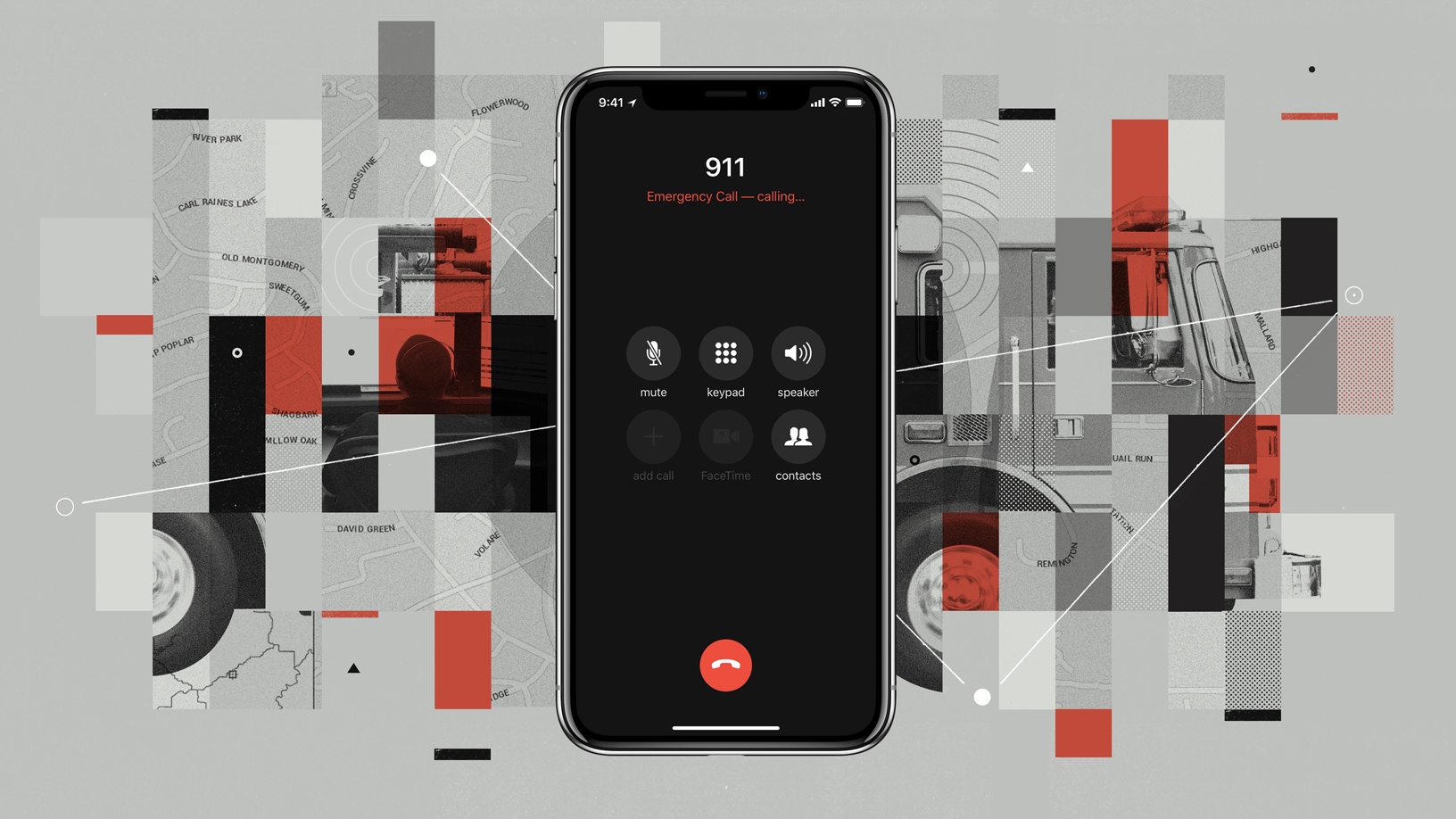 Apple has announced a new emergency calling feature for iOS 12, which wasn’t revealed at WWDC two weeks ago. The new functionality will provide automatic, precise location information to first responders when iOS 12 users call 911 in the United States. According to Apple’s press release:

Apple today announced it will also use emergency technology company RapidSOS’s Internet Protocol-based data pipeline to quickly and securely share HELO location data with 911 centers, improving response time when lives and property are at risk. RapidSOS’s system will deliver the emergency location data of iOS users by integrating with many 911 centers’ existing software, which rely on industry-standard protocols.

The FCC has mandated that mobile phone carriers locate callers within 50 meters 80% of the time by 2021. According to Apple’s press release, Apple’s HELO technology is capable of meeting and exceeding those standards today, and with the adoption of RapidSOS’s protocol this fall in iOS 12, those benefits will be enjoyed by 911 call centers too.