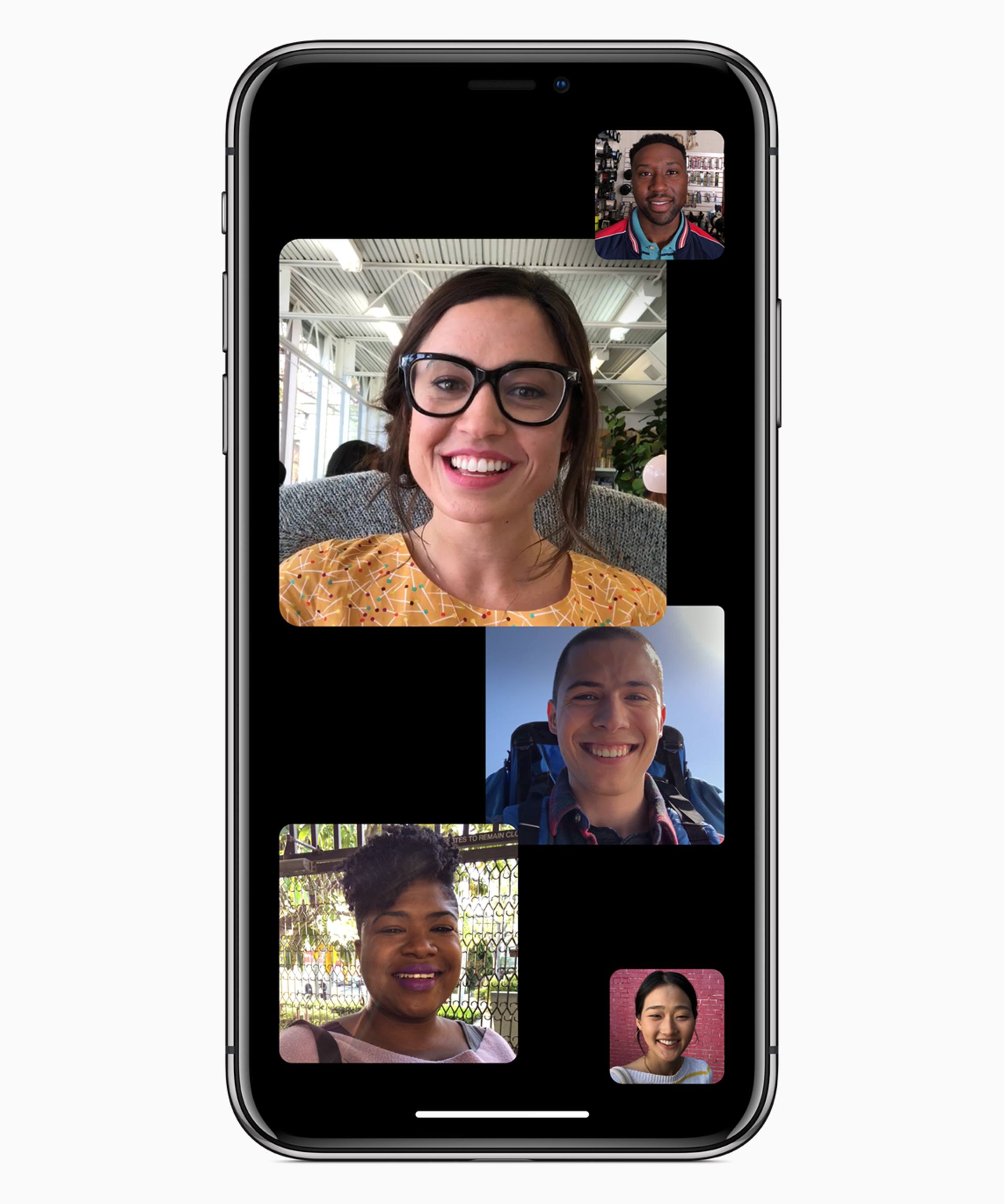 Apple has removed Group FaceTime chat from the latest iOS 12 developer beta. The feature, which was debuted at WWDC and described as being able to handle up to 32 simultaneous users will come later this fall according to Apple’s beta release notes:

Group FaceTime has been removed from the initial release of iOS 12 and will ship in a future software update later this fall.

This delay isn’t the first time that a feature announced at WWDC has been moved to a later point release of a major iOS update. Last year, AirPlay 2, Messages in iCloud, and Apple Pay Cash all missed the initial release of iOS 11.

I’m not surprised Group FaceTime needs more time. I haven’t used it extensively, but in a late July test with four participants, it was clear that it had a long way to go before it was ready for release.