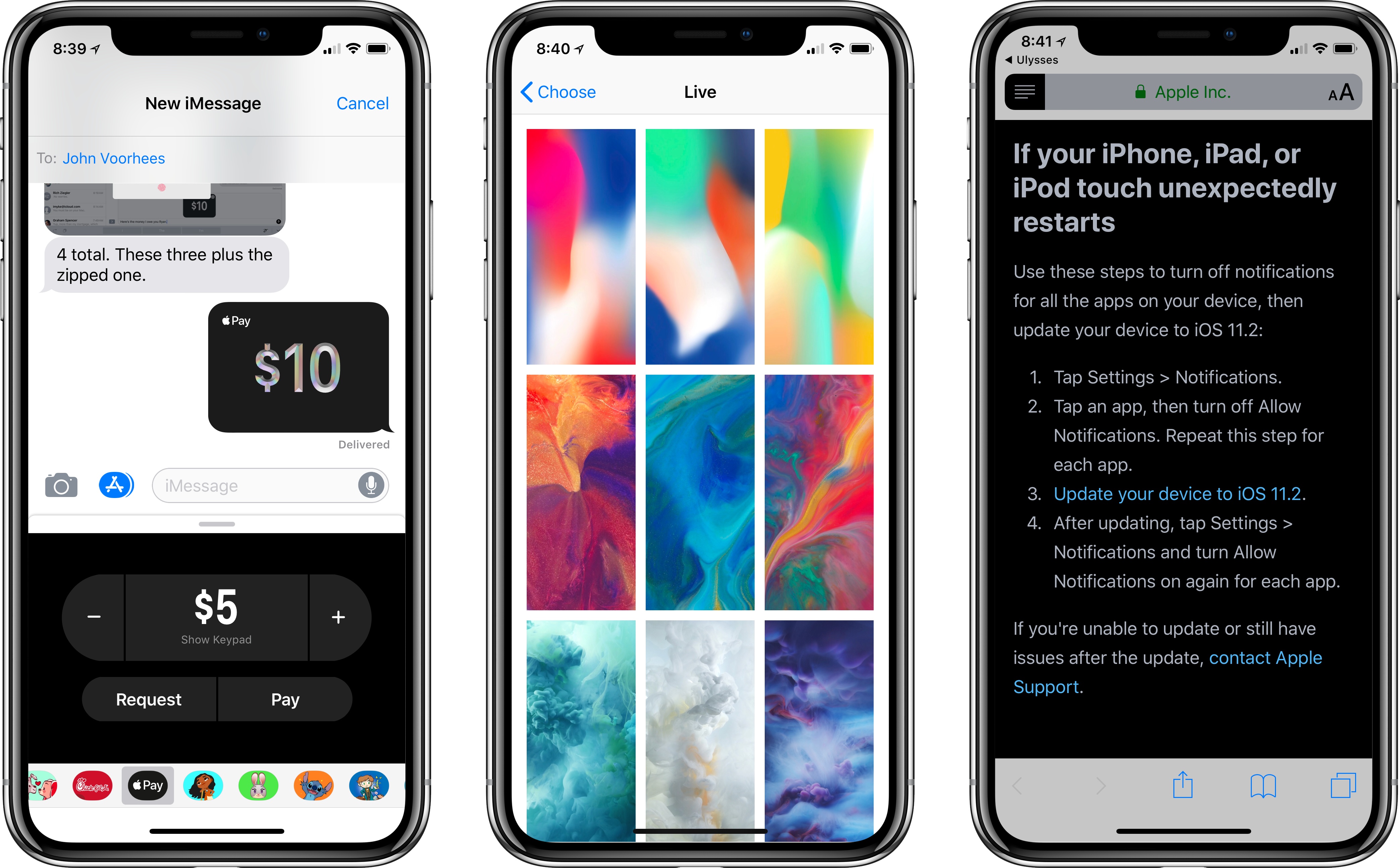 Today in an unusual weekend launch, Apple released iOS 11.2 to the public. The hallmark feature for US users is Apple Pay for iMessage, but that service reportedly won’t go live until at least Monday. The reason the update launched today is that current versions of iOS contains a bug that may crash springboard on December 2nd – as users all over the world are now discovering – and 11.2 contains the fix for that bug.

? There’s an #iOS11 bug that’s causing springboard crashes when a local notification occurs on Dec. 2, 2017. Setting the date back or disabling notifications seems to be a temporary fix until Apple patches. (Please RT to help spread the word.) ??? pic.twitter.com/ENFPRvwM4z

Apple has published a support article where they urge users encountering the issue to follow steps to disable notifications in order to stop the crashes, then update to iOS 11.2 before turning notifications back on.

Besides the bug fix, iOS 11.2 includes the aforementioned Apple Pay for iMessage for US users, new wallpaper options for iPhone X users, and a handful of other minor improvements. 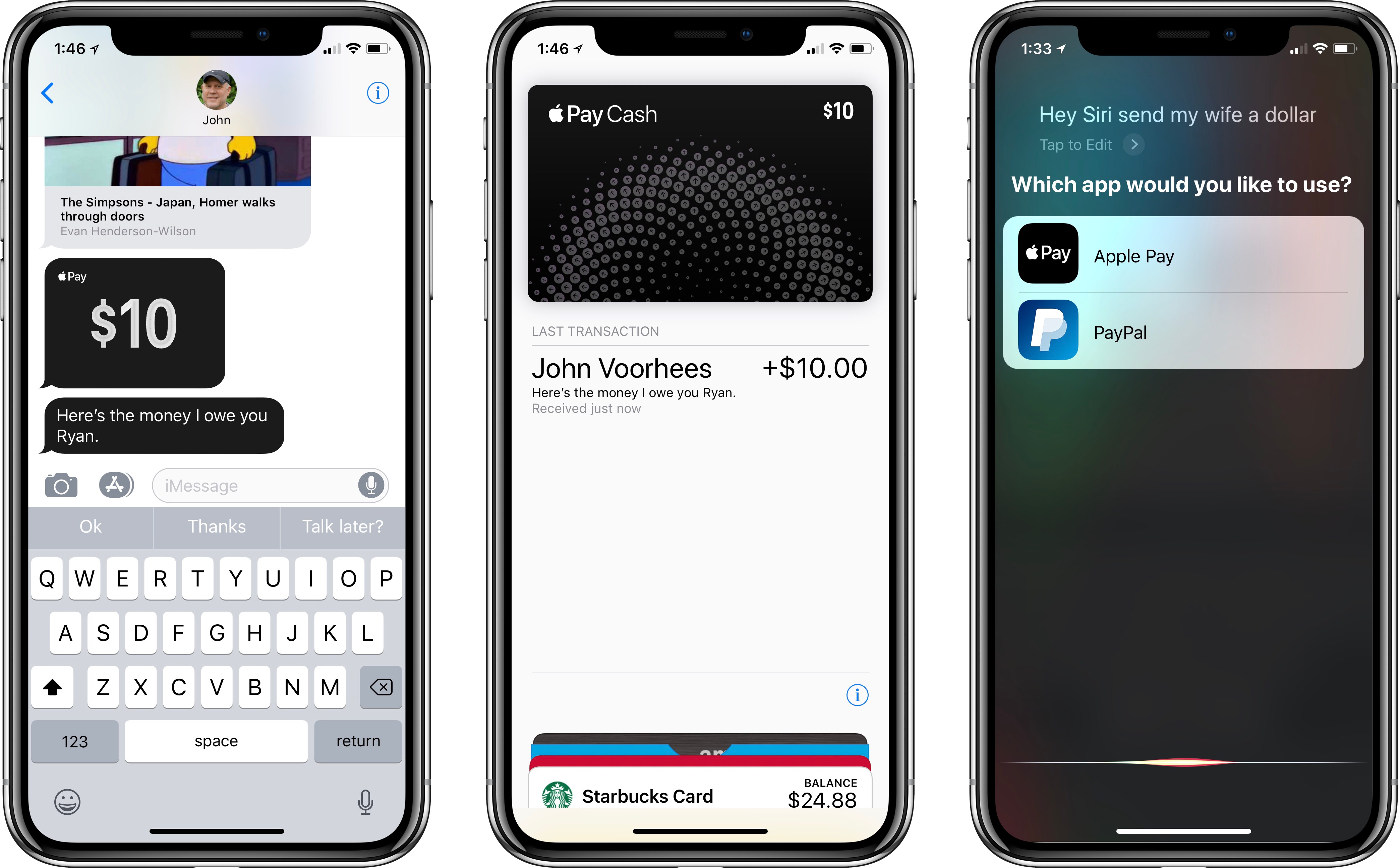 When it arrives for US users, reportedly next week, Apple Pay for iMessage will provide a quick, easy way for users to send payments or request them from friends and family members.

As we wrote when the feature launched in the iOS 11.2 beta, getting set up with Apple Pay for iMessage requires configuring a payment card in the Wallet app. Apple recommends using a debit card tied to a bank account, which incurs no transaction fees. Once your card’s set up, all you have to do is open the Apple Pay app in iMessage to complete a transaction with a few simple taps. 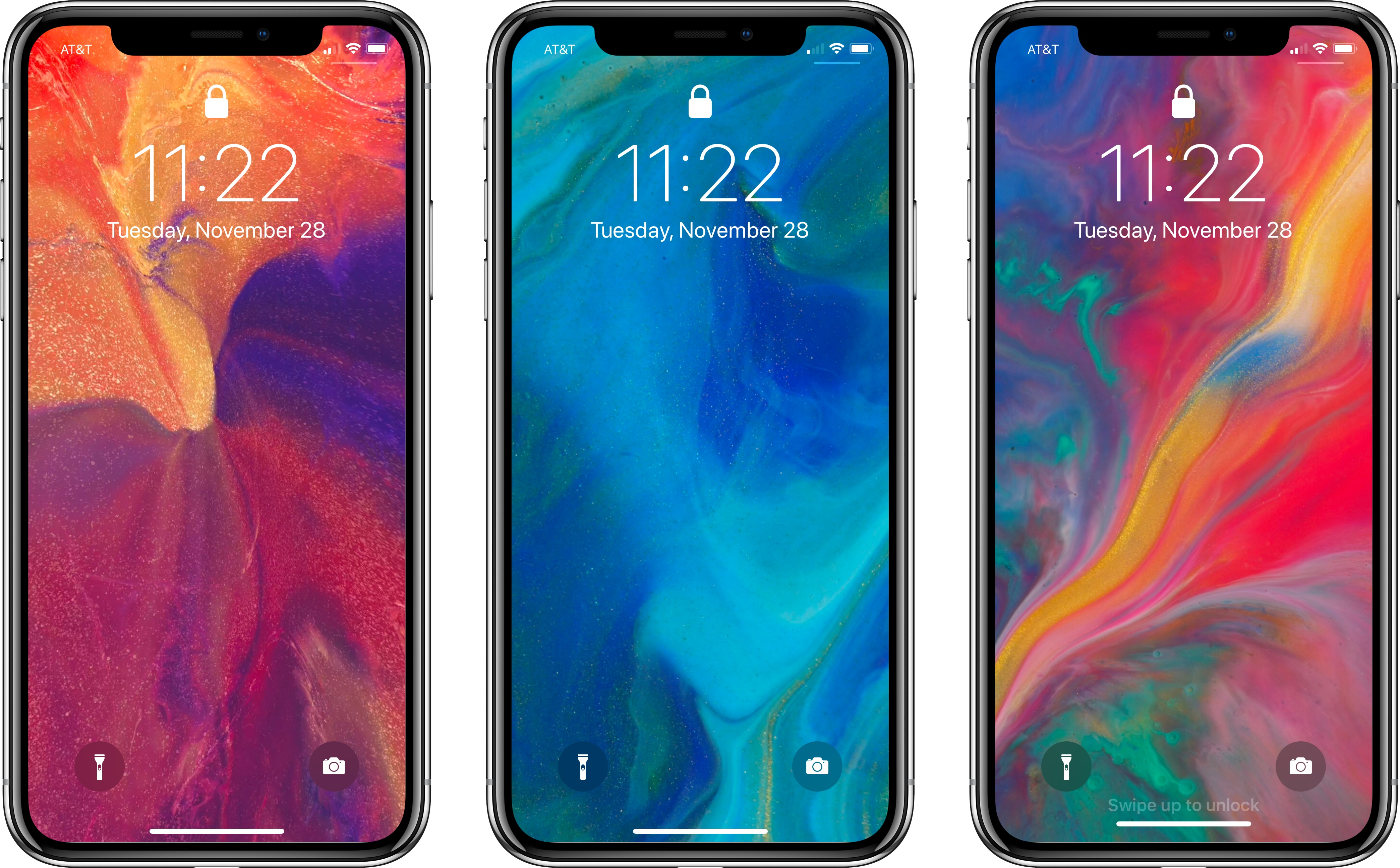 Since the iPhone X was first introduced in September, Apple has been marketing the device with a selection of bright, colorful live wallpapers. To the disappointment of many early adopters, when the iPhone X shipped those wallpapers were nowhere to be found. Fortunately, that oversight is remedied now with the release of iOS 11.2, which adds three live wallpapers to the existing selection.

There are a variety of other, more minor tweaks in iOS 11.2.

Emoji tweaks. iOS 11.1 brought a whole new slate of emoji, so no emoji changes were initially expected for this release, but Apple has included a number of design tweaks for certain existing emoji, as outlined on Emojipedia.

Control Center indicator. In an effort to help users know how to access Control Center on the iPhone X, iOS 11.2 adds a translucent horizontal bar to the top-right corner of the Lock screen, immediately beneath the status bar icons. This bar serves to indicate, in a very subtle way, that you can pull down on it to find controls related to the status bar’s cellular, Wi-Fi, and battery icons.

Wi-Fi and Bluetooth toggle clarity. On a related note, iOS 11’s confusing behavior change for Control Center’s Wi-Fi and Bluetooth buttons is now explained by the system the first time you toggle one in iOS 11.2. The icons now change colors when disabled as well.

Faster wireless charging. In previous versions of iOS 11, wireless charging for the iPhone 8 and X was limited to a slow 5W, while iOS 11.2 enables compatible chargers to increase that power to 7.5W.

Spotlight search tweaks. Before iOS 11, if you disabled an app from indexing its contents in Spotlight search, you could still quickly launch that app from Spotlight with minimal required keystrokes. iOS 11 changed that behavior such that a Spotlight-disabled app would need its full name typed into Spotlight before appearing in a search result. I use Spotlight to launch apps all the time, so this change led me to re-enable Spotlight for all apps. With iOS 11.2, however, there is now an option to disable an app’s Spotlight indexing while retaining the ability to launch the app quickly from search. From the Siri & Search menu in Settings, turning off Search and Siri Suggestions for an app will bring up a new control labeled ‘Show App,’ which allows the app to still appear in search and Siri app suggestions.

In iOS 11.2 beta, if you disable indexing for an app’s contents in Spotlight, you get a new toggle to still launch the app from search pic.twitter.com/7yMEQbvbUO

iOS 11.2 is a must-upgrade due to the critical bug it fixes, but besides that and the arrival of Apple Pay for iMessage, it’s largely a variety of smaller improvements to the system whose sum is greater than their individual parts.

Companion updates for other operating systems, such as watchOS 4.2 and tvOS 11.2, are expected to launch next week, when iOS 11.2 presumably would have launched were it not for its included bug fix.