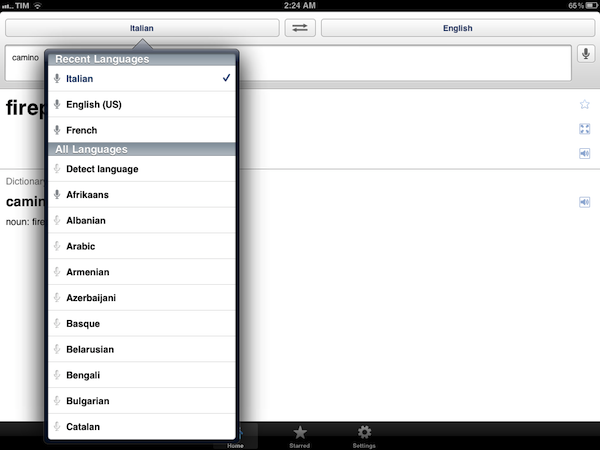 Previously available exclusively for iPhone and iPod touch owners, earlier today Google updated its official Google Translate iOS app to include a native interface for the iPad. The updated Google Translate, available here, heavily resembles its iPhone counterpart with larger interface elements ported to the iPad’s screen – there are three tabs at the bottom to switch between translations, favorite items and Settings, a microphone icon to speak directly into the device’s mic, and you can choose between multiple languages from a popover menu. 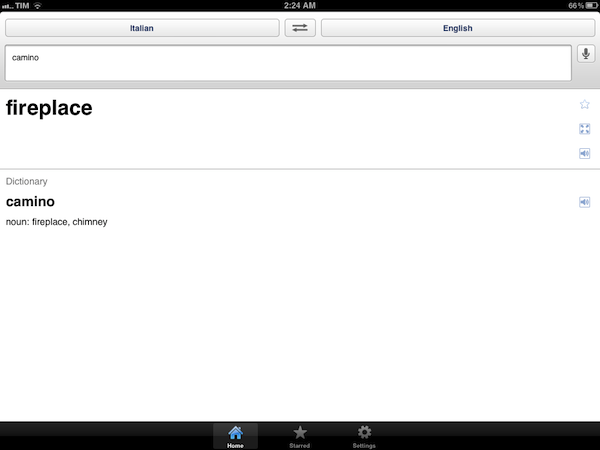 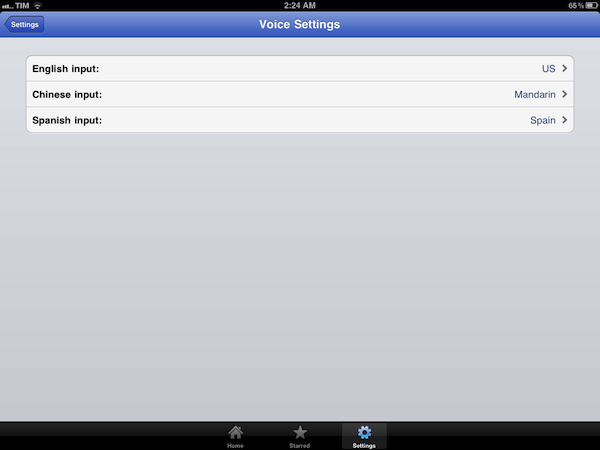 Among the lesser known features of the app, you can specify input for English, Chinese and Spanish languages, display translations in full-screen mode, and tap on results for text-to-speech.