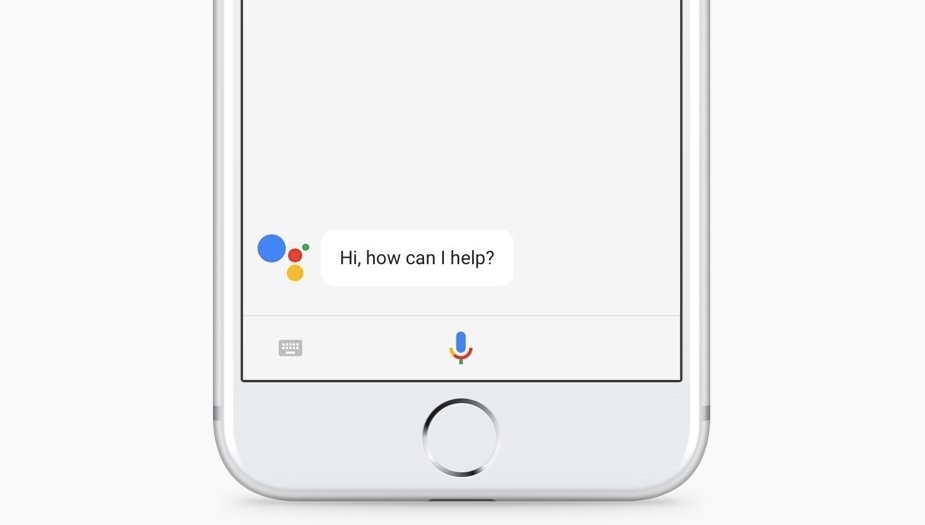 Today Google kicked off its I/O event with a keynote that covered a wide array of announcements, several of which were particularly relevant for Apple users.

Google Assistant Coming to iOS: Google Assistant is coming to the iPhone in the form of a dedicated app, launching today. Assistant is the company’s Siri competitor, and until now it has been largely restricted to Android and Google-made devices like Google Home. The messaging app, Allo, has had some form of Assistant since its launch last September, but the full Assistant has not been available on iOS until now. Like every other third-party digital assistant on iOS, Google Assistant will be more restricted in its system access than Apple’s own Siri, and less convenient to activate as well. To engage the Assistant, you’ll have to open the app or interact with the app’s widget. (Source)

Sharing Features and Photo Books with Google Photos: In the coming weeks, Google will be adding new sharing features to its Photos iOS app. Similar to the smart sharing features in Apple’s Clips app, Google Photos will identify the subjects in your photos and suggest sharing the images with those people. Separately, a new Shared Libraries feature allows easy sharing of all images that fit the parameters you set. One option that’s especially interesting is the ability to automatically share only the photos that contain a certain person in them. The last of the Photos announcements was that starting next week, U.S. users will be able to order Photo Books consisting of selections from their libraries. (Source)

Smart Reply Comes to the Gmail App: Google previously added a Smart Reply feature to its Inbox and Allo apps, but today it is expanding the feature to Gmail for iOS and Android. The feature offers three suggested responses that you can quickly tap on to send. Google says the feature has already driven 12 percent of replies in the Inbox app, so it is likely to receive a lot more use as it expands to more users. (Source)

Today’s Apple-related announcements are on the lighter side when compared to some past I/O keynotes, but they’re still nice to have for iPhone users who rely on Google services.