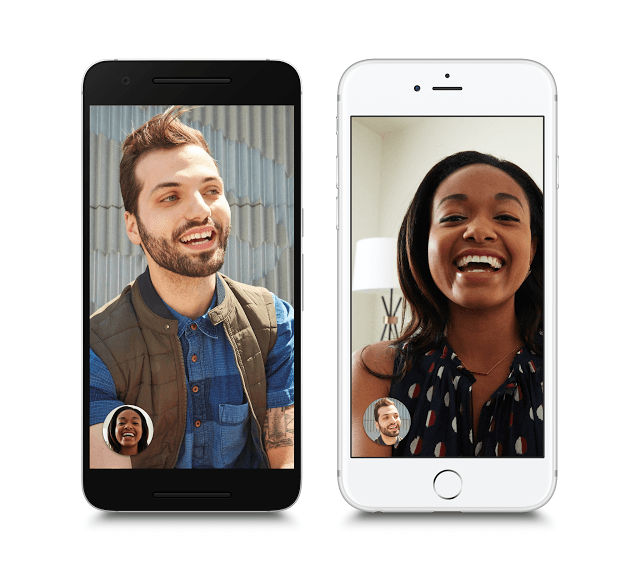 At Google I/O in May, two related mobile products were announced – Duo, a FaceTime-like video calling app, and Allo, an instant messaging client. Earlier today, Google began rolling out Duo worldwide to iOS and Android users. Duo is available in the US App Store now and, according to Google’s blog, will appear in other countries over the next few days. I’ve only just begun to try Google Duo, but it seems to fulfill the promises made onstage at Google I/O, though with a few launch-day hiccups.

Duo is limited to one-to-one calling and is tied to your phone number. As a result, unlike FaceTime, you won’t be able to use Duo on anything but your phone. However, because Duo is on iOS and Android, you will be able to make calls to people on both platforms. 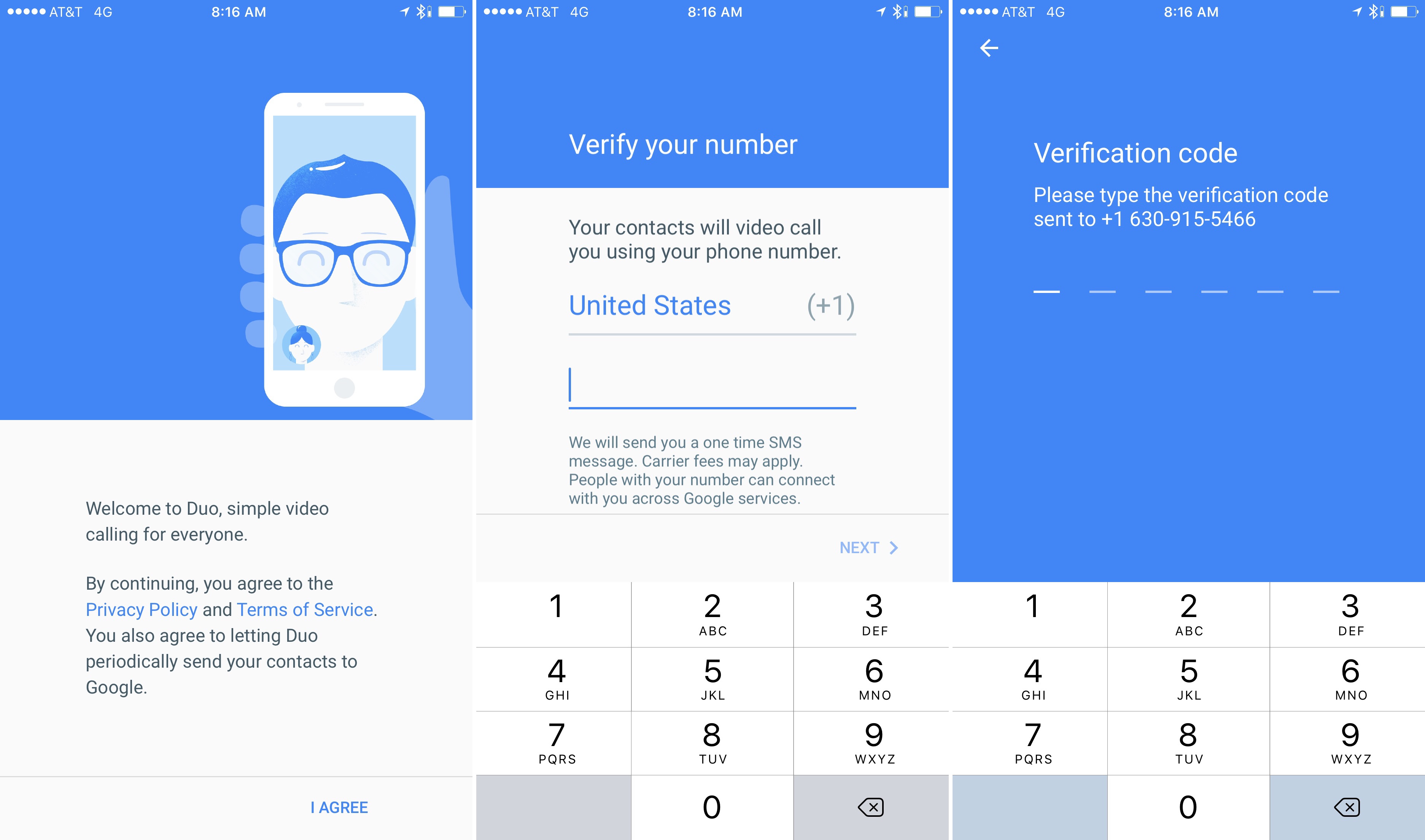 Duo is extremely easy to set up and start using - all you have to do is verify your phone number and grant the app access to your contacts and camera. The app starts with a live view from the front facing camera. There’s a button to start a call and another that shows your most recently called contact. Settings are available from the familiar three dots in the top right-hand corner of the screen. Google says that video quality will adjust automatically based on the quality of your network connection.

The most unique feature of Duo is ‘Knock Knock,’ which displays your video stream to the recipient of your call as it rings on their end. In my brief tests, Knock Knock worked as advertised, but if you don’t like it, the feature can be turned off in settings.

I have only used Duo a couple of times. It worked as advertised on strong WiFi, but my subsequent attempts to make calls have failed, probably because the rest of the world is simultaneously trying Duo too. Given Google’s infrastructure, I expect connection issues should settle down over time.

Google Duo is available on the App Store as a free download.

You can watch Google’s promotional video after the break.