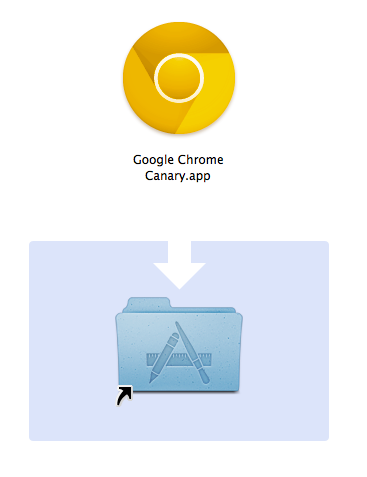 With an unexpected move that was reported earlier today by MG Siegler at TechCrunch, Google decided to (finally) release Chrome Canary for Mac. The new, highly unstable and cutting-edge version of Chrome is available for download here. What made Chrome Canary the proverbial unicorn among Mac users is the fact that this version of the browser is considered a pre-developer build – a step above Chromium, but an anticipation of things to come in the Google Chrome Dev, Beta and Stable channels. Available for several months on Windows, Canary is, put simply, the Chrome version to use if you want to see the latest developments, and try early features that will be implemented on other Chrome channels at a later date. Canary is not meant for daily, stable usage – instead, it’s best to run it alongside a beta or stable Chrome installation.

The Google team writes on the official Chromium blog:

The Mac version of Google Chrome Canary follows the same philosophy: it automatically updates more frequently than the Dev channel, and does not undergo any manual testing before each release. Because we expect it to be unstable and, at times, unusable, you can run it concurrently with a Dev, Beta, or Stable version of Google Chrome. Your Canary data remains separate, but if you set up Sync in each version of Chrome that you use, you can automatically continue using the same set of bookmarks, extensions, themes, and more.

The current stable version of Chrome is labelled 11; meanwhile, the Dev and Beta channels are already using version 12, whilst Canary has already made the jump to version 13 – the one that’s going to come out as stable in at least a couple of months from now. But if you want to test the latest features and experience the bleeding edge, Canary is awaiting here. With a shiny new yellow icon.