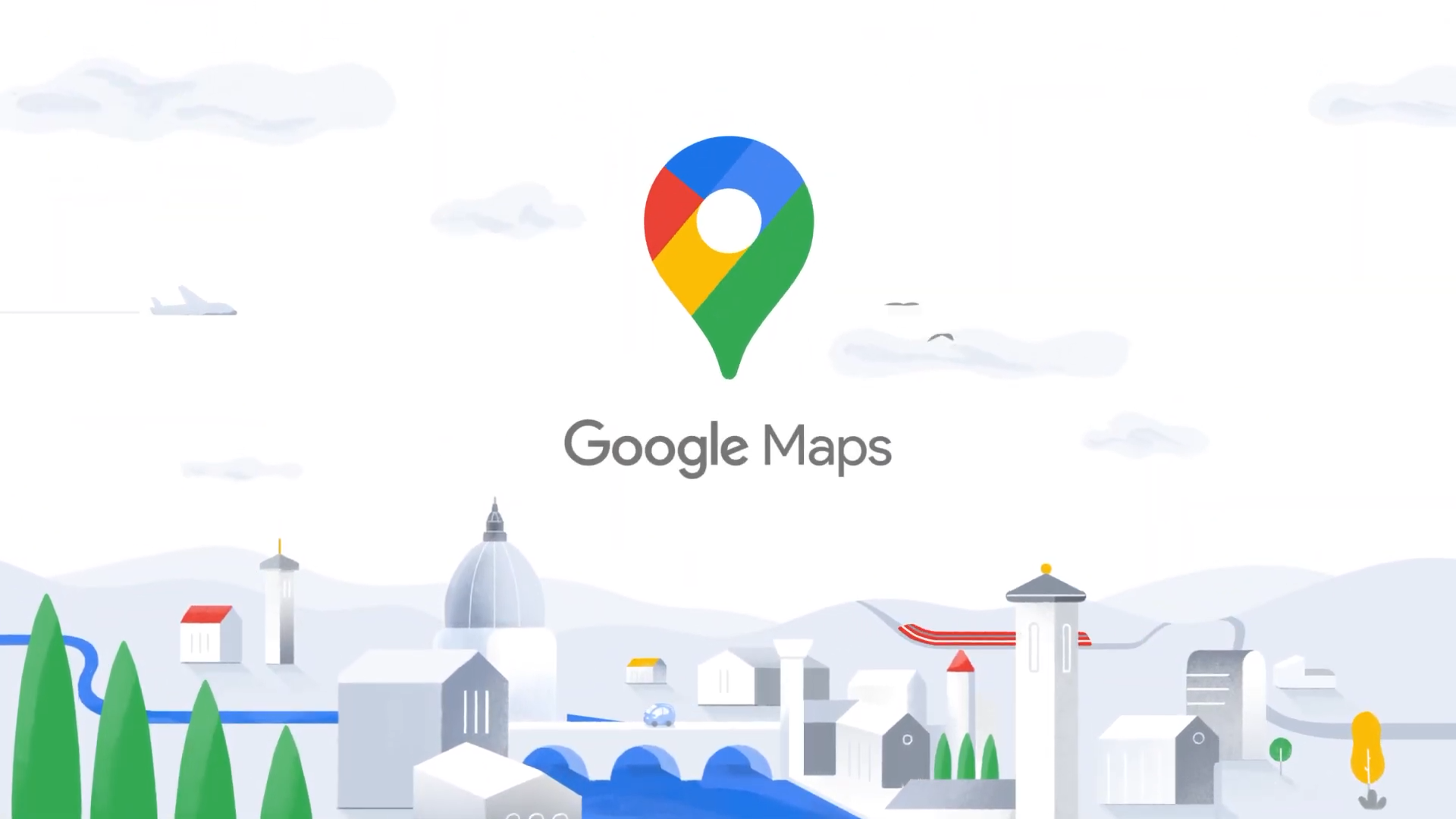 Google has announced that it is rolling out an update to its Google Maps app today that features a redesigned interface, new features, and a brand new icon. The company also says that new public transportation and augmented reality features are coming later.

Today’s update, which should show up throughout the day worldwide, features a new look for Maps. The app currently has just two tabs, Explore and Commute. The update will add Saved, Contribute, and Updates tabs as well. Saved collects all of the places you have saved in Google Maps in one place and includes functionality for finding and organizing new places. Contribute will allow users to notify Google about new details that they think should be added to Maps like new businesses, photos, and reviews. Finally, Updates is a curated feed of trending places in your area and content from third parties like The Infatuation.

The update comes with a new icon too, which Google says reflects Maps’ evolution from an app designed primarily to get you from point A to point B to one that also helps you discover new places to visit. Google’s blog post includes a short video showing the evolution of the icon from the early days of the app to the new icon, which is simply a multicolored map pin.

Google also revealed that in March, it will add new public transportation features to Maps. The additions include temperature and accessibility information, the availability of a women’s section and security, and, in Japan only, the number of carriages. Also, later this year, Google plans to expand its Live View feature by combining map data with the view of your surroundings, providing information like distance to your destination and direction.

Google Maps today is a much different app than it was fifteen years ago. Google’s strength lies in the years of data it has collected, and the company continues to use that to its advantage. Apple Maps has come a long way in a relatively short amount of time compared to Google Maps, and it remains my preferred map app. However, it’s difficult to imagine Apple Maps ever having the granularity of local data that Google has achieved.