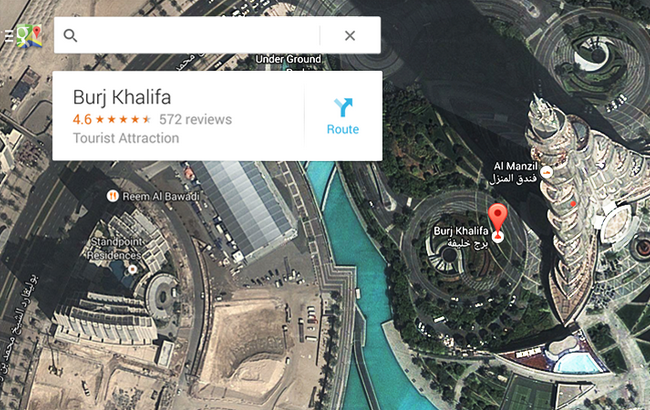 In a a blog post published today to detail the new features of Google Maps for Android devices, Google has announced that the app will also be released for iPad “soon”. Following the removal of the native, Google-based Maps app in iOS 6 (replaced with a new Maps app using Apple data), Google released a native iPhone app last December.

In describing the tablet version of Maps for Android, Google says that the larger screen makes “exploring the world from the comfort of your living room much more fluid, smooth and fun”. Based on the Android screenshot shown on Google’s blog, it appears the Maps app for iPad may be somewhat influenced by the new Google Maps for the web with fullscreen map views and floating cards for menus and discovery.

The updated Google Maps app will focus on exploration to browse and discover new places through a new cards interface that shows “great places to eat, drink, sleep and shop”. Alongside improvements to navigation and reporting of traffic conditions, Google will also bring Zagat and Offers integration, retire Latitude and My Maps, and release new location sharing and check-in options for Google+ (coming soon to iOS). According to Google, the My Maps functionality will return to future versions of the app.

You can read Google’s blog post (with screenshots of the new Google Maps app for Android) here.