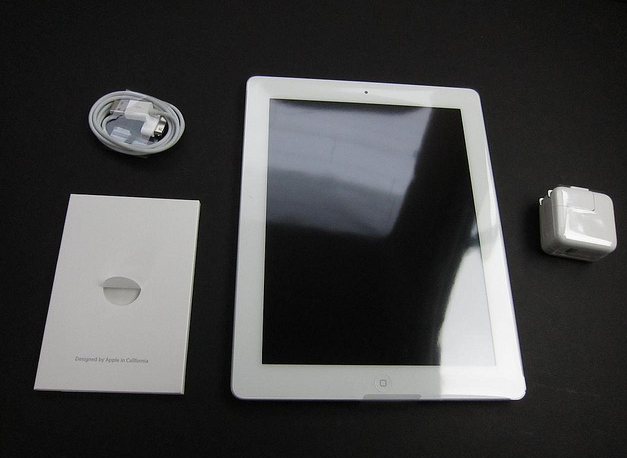 The lucky folks in the US have started getting their hands on the iPad 2 after some impressive lines we’ve tweeted all day (our editor @codyfink is currently inside the Apple Store to get our iPads) and here are coming the first unboxing photos and videos. 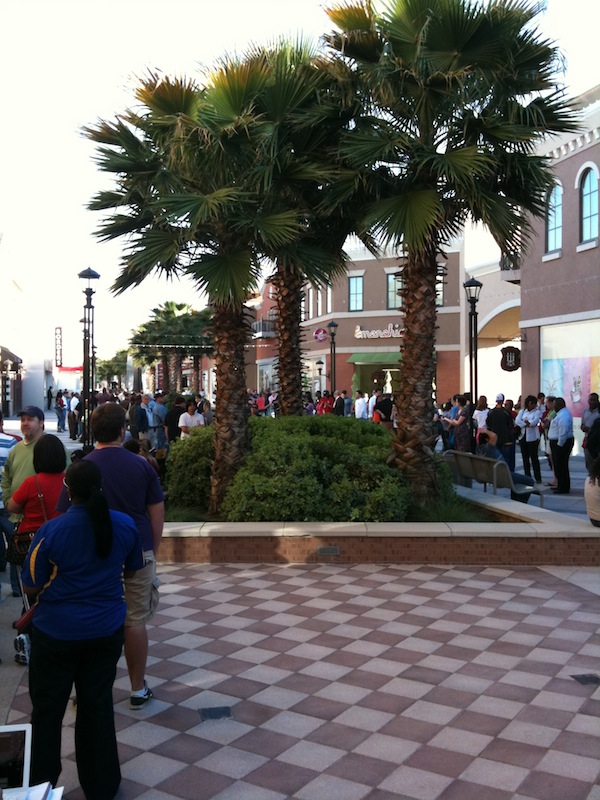 iPad 2 line at Apple Store at the Mall of Louisiana in Baton Rouge, LA. Wrapped around the entire courtyard. [Thanks, Brittany]

iLounge has posted a gallery full of photos of the retail box, and what’s inside. 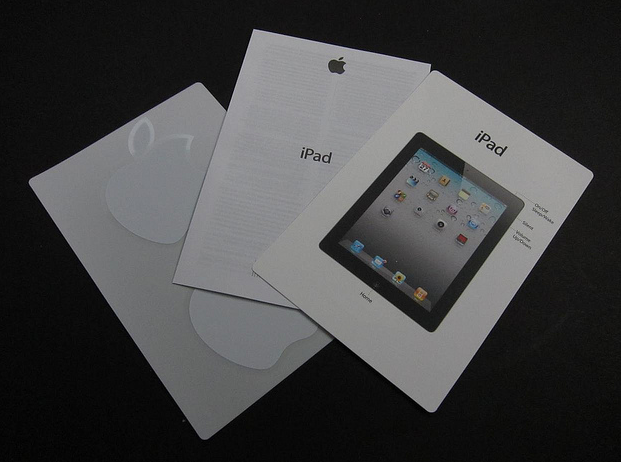 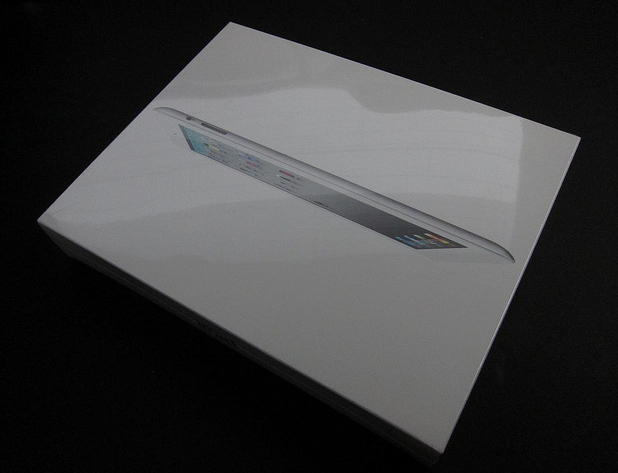 More unboxing pics and videos courtesy of MacRumors below. [via iPadevice]

The box looks thinner than the one of the original iPad and we’re hearing there’s no indication of Verizon or AT&T on it except for a “micro-SIM” option in the tech specs. 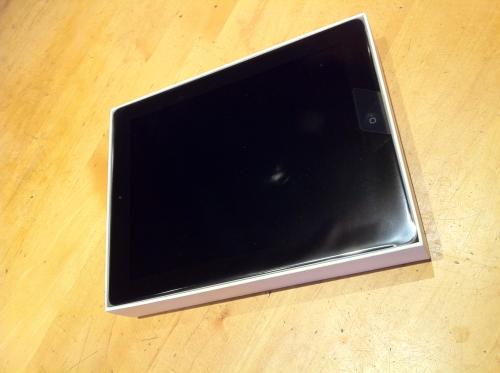 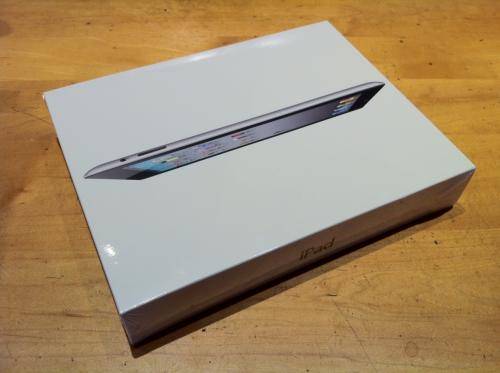 Update 3/12: Here’s one of the best fan-made unboxing videos we’ve seen in a while.