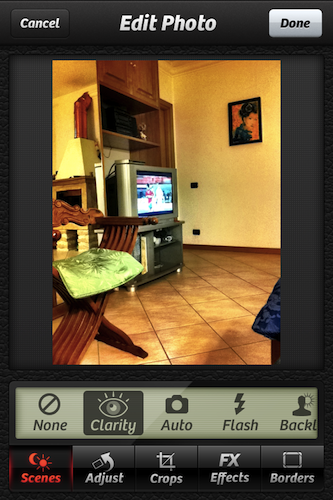 MacStories-favorite alternative image processing / photo taking app Camera+ by tap tap tap was updated a few minutes ago to version 2.2 – and this update, among a series of fixes that improve the stability and performance of the app, introduces a big new photo enhancement feature called “Clarity”.

Clarity is a big step forward from the HDR technique implemented by Apple in the default Camera application for iOS: it’s a 1-tap image enhancement that will make your photos look better in most scenarios (direct sunlight, low-light) and it doesn’t have the issues that usually come with multi-exposure HDR such alignement problems. Once you take your photos in Camera+ and jump to the lightbox (which, by the way, feels faster and more responsive in 2.2), all you need to do is edit, tap “scenes” then Clarity to improve your photo’s quality. Clarity will make more details come out, balance light and dark spots when necessary and, overall, give your photo a more “realistic” feel by re-adding the details and colors that might go missing with a standard digital shot. If you’re a Camera+ owner, just try it and you’ll see.

Camera+ 2.2 is a great update, and the app is still available at $0.99 in the App Store. Camera+ is a powerful, yet intuitive, alternative to Camera.app, and it looks like tap tap tap are really serious about adding features that outperform Apple’s own implementation in reliability and speed. Recommended.

Some examples of Clarity compared to Apple’s HDR below. 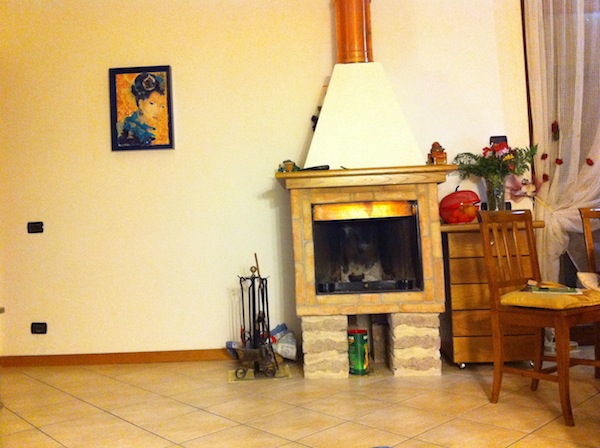 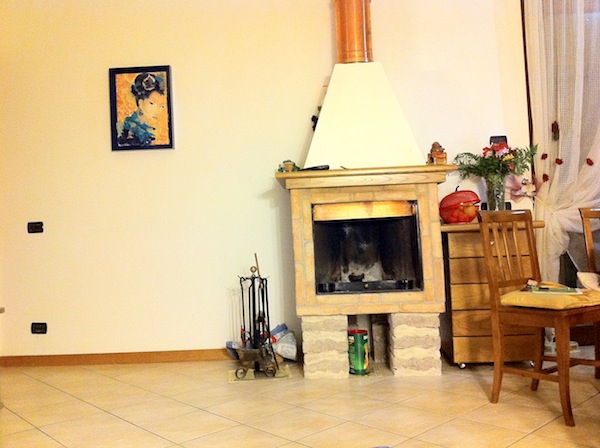 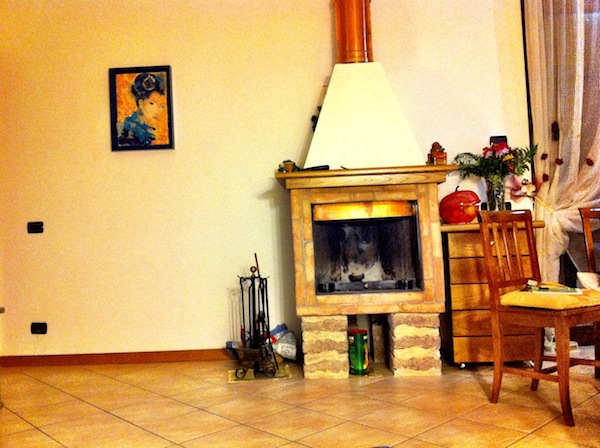 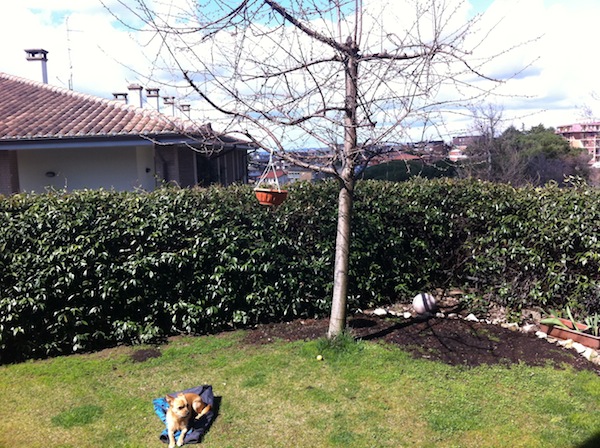 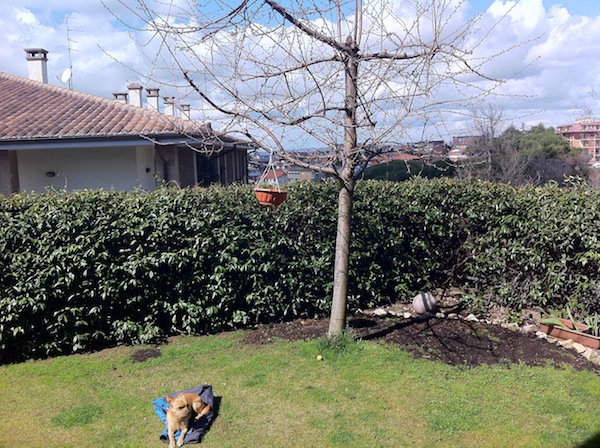 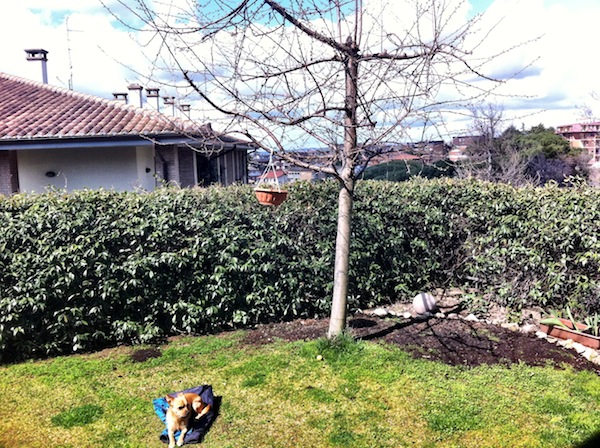