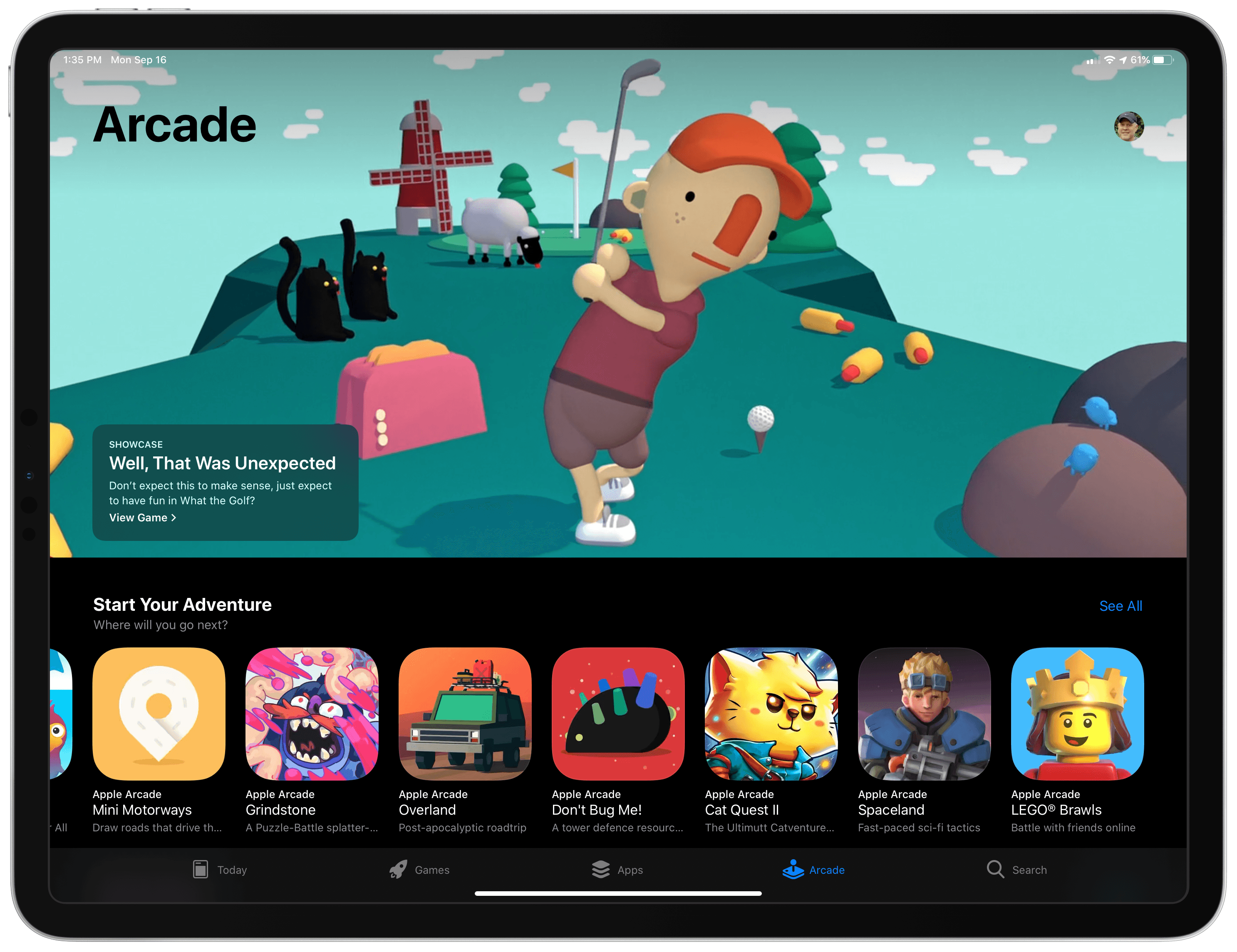 Earlier today, a series of reviews of Apple Arcade were published across the web and on YouTube. Shortly thereafter, Apple took the wraps off the service itself for at least a subset of people running the iOS 13 or 13.1 betas. Arcade doesn’t officially launch until September 19th, but it appears that Apple is using a slow roll-out to some beta testers to test the service and create buzz around the launch.

The design of the Arcade tab is reminiscent of the App Store’s other tabs, although more space is reserved for spotlighting individual titles, and so far, there is little editorial content. It will be interesting to see how this mix evolves as more games become available and more editorial content is created. In addition to themed collections like ‘Start Your Adventure’ and ‘No Time to Blink,’ Arcade has a section dedicated to ‘New Arrivals,’ includes hint guides for three of the games and a button at the bottom of the view for accessing every game in the service. 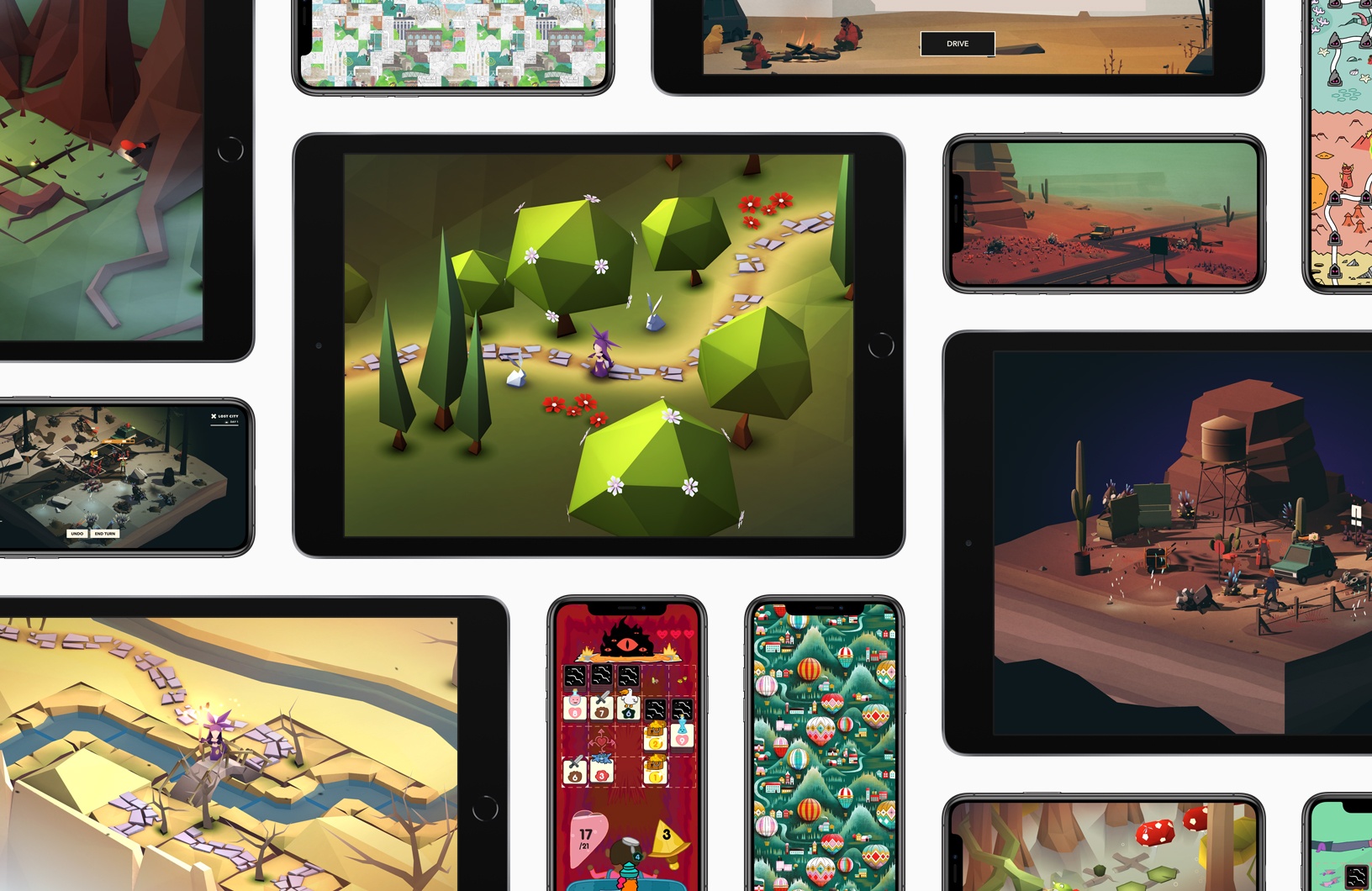 The activation of Arcade for some users coincided with a press release from Apple highlighting four games by smaller game studios: The Enchanted World, Patterned, Overland, and Card of Darkness. I haven’t had a chance to comb through the entire catalog yet, but there are a lot of great-looking games featured at launch that jumped out at me including:

I’m looking forward to trying all of these as well as discovering new titles.

As I said on AppStories this week, I’ve been cautiously optimistic and excited about Arcade. What I’ve seen of the new service in my brief time with it so far today is perfectly in line with what I hoped for. Apple seems to have struck a nice balance among many different categories of games, and with only about half of the 100+ titles that should be coming soon, that is an excellent start.