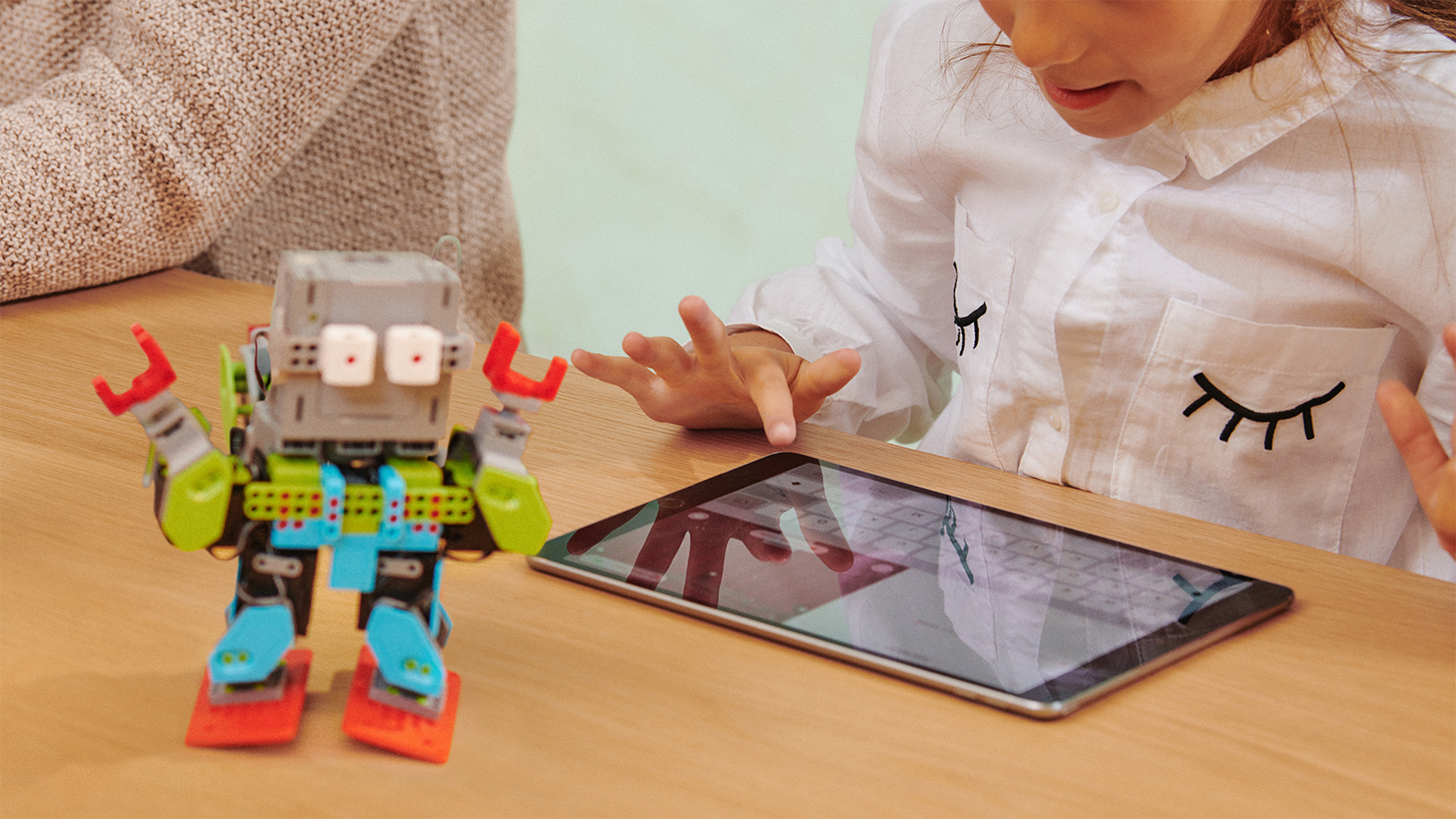 A week from tomorrow is International Women’s Day. To mark the day, Apple has announced a series of events throughout the month of March.

In the US, Apple is partnering with Girls Can Code to bring programming to more girls and young women. The program includes Swift training for club leaders and will use the company’s Everyone Can Code Curriculum to make the programming language available nationwide to 90,000 girls. Apple’s Lisa Jackson:

“Women have earned the opportunity to have our ideas shape the future,” said Lisa Jackson, Apple’s vice president of Environment, Policy and Social Initiatives. “We’re excited to support Girls Who Code as they empower girls to be the developers and tech innovators of tomorrow.”

Emily Grasile of the Chicago Field Museum will be featured at Chicago’s Michigan Avenue store.

On the App Store, Apple will run special features all month long. Every March App of the Day will feature apps by women, and on Fridays the App Store will go behind the scenes with stories of the women behind apps and efforts being made to bring women into the tech industry. On March 8th, there will also be a special collection of games featuring Captain Marvel that coincides with the release of the film.

Apple Music will include special editorial and playlist content featuring women and Beats 1 will have a 24-hour takeover highlighting the work of women musicians. Apple’s movie, TV, books, and podcast storefronts will include content made by and featuring women too. Finally, on March 8th, Apple Watch users who complete a 1.6 kilometer walk, run, or wheelchair workout will receive a special Activity award and stickers for Messages.