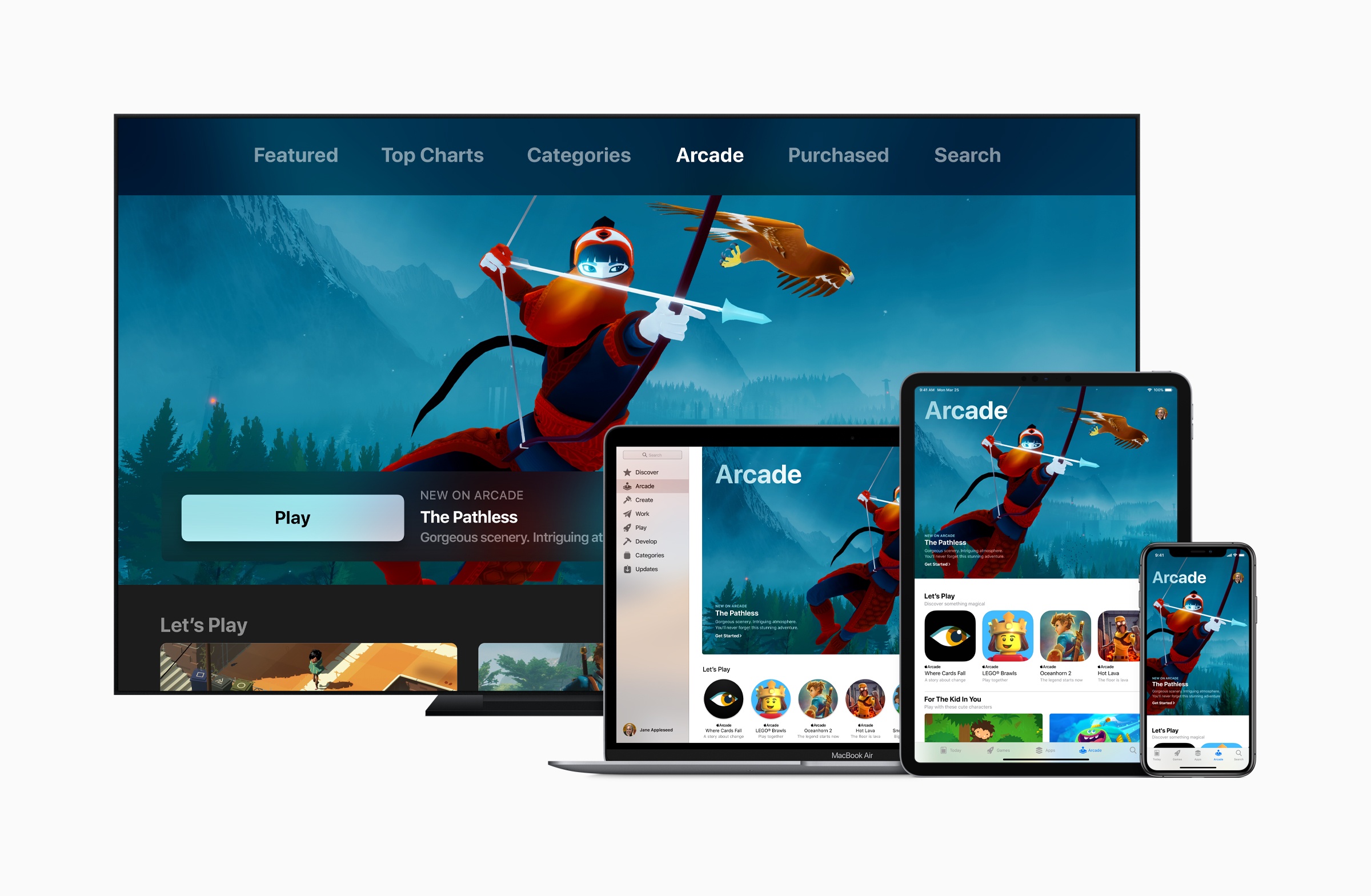 Today Apple released an update to its App Review Guidelines that address many of the gray areas surrounding them that have been the subject of multiple controversies in recent weeks.

The guidelines are effective as of today, but Apple says they want to work with developers to give them as much time as possible to implement these changes, which should provide developers some time to make any necessary adjustments.

The changes today include the following:

Under section 3.1.2(a), games offered via game streaming services must be downloadable from the App Store. Unless changes are made to the services, this precludes apps that would allow console games to be streamed to iPhones and iPads using services like Google’s Stadia or Microsoft’s xCloud, but it would not change the status of game subscription services like GameClub. Services should also be designed to avoid duplicate payment by subscribers and should not disadvantage non-subscribers.

Guideline 4.9 provides that game streaming services must also comply with the same requirements as apps downloadable from the App Store including app review, providing metadata for search, and In-App Purchases must be used to unlock features an functionality. Each game that is part of a streaming service must be submitted to the App Store as a separate app, so it has a product page on the Store and is subject to the same guidelines as other apps. Section 4.9.2 further clarifies that game streaming services can provide a catalog app to assist users with signup and finding games if they comply with app review guidelines including using In-App Purchases to pay for subscriptions and Sign In with Apple. According to Apple, the requirements of Section 4.9 would allow a streaming service to offer the game as a download on the App Store with basic functionality with additional levels and gameplay streamed to a player’s device.

The rules also clarify in Section 2.3.1 that games cannot include hidden, dormant, or undocumented features and that the functionality must be clear to users and App Review, an addition clearly prompted by Apple’s recent dispute with Epic Games.

Section 3.1.3(d) of the guidelines clarify that the use of In-App-Purchases is not necessary for one-to-one experiences like tutoring or fitness classes but must be used for one-to-few or one-to-many services.

According to new guideline 2.5.16, App Clips, widgets, notifications, and extensions cannot include advertising, must be included in the app’s binary, and their functionality must be related to the content and functionality of their app. Nor should ads be placed in third-party keyboards or Watch apps, according to guideline 3.1.7.

Section 3.2.2(x) requires apps that offer personal loans to clearly identify the terms of the loans and provides some specific guidelines regarding certain loan terms.

There are other modifications to the App Review Guidelines including a few very narrow exceptions to the requirements that developers use In-App Purchases, but it’s clear from the changes that the primary goal of them is to clarify Apple’s stance on game streaming services. While not precluded outright, the requirement that they include a separate App Store app puts substantial requirements on service providers that many may not be able to comply with our for technical or practical reasons.