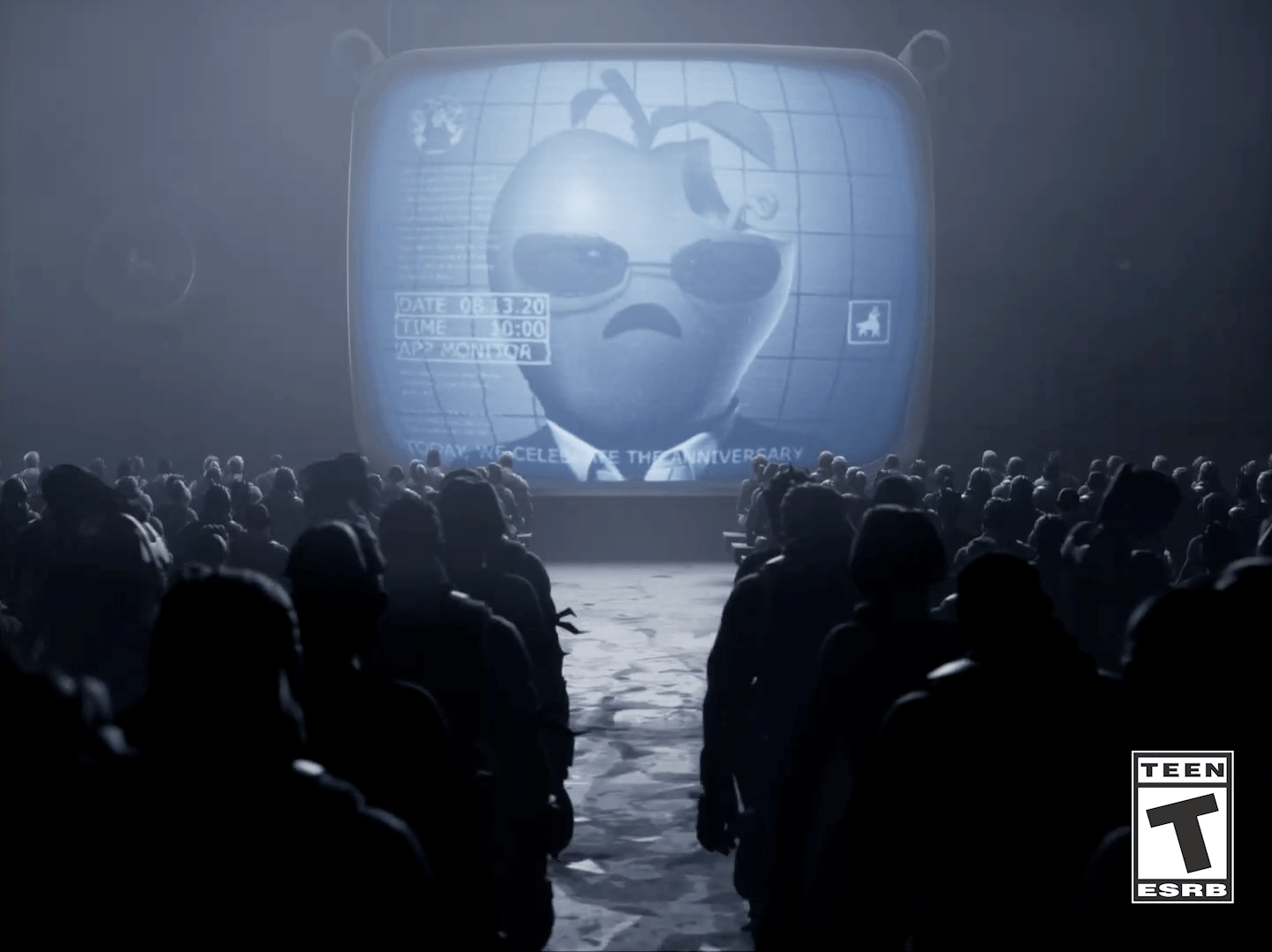 Apple has been on a rapidly accelerating collision course with the videogame industry for the past couple of weeks. Not long after Congressional hearings investigating anti-competitive conduct by large technology companies, including Apple, Microsoft ended the TestFlight beta of its xCloud app because Apple wouldn’t approve the game streaming service. Today, the conflict came to a head when Epic Games, the maker of the hugely popular Fortnite, filed a private antitrust suit against Apple.

In hindsight, the series of events that unfolded today appear to be part of a carefully orchestrated plan leading to the filing of the lawsuit. The day began with Epic offering in-game currency at a discount in the iOS version of the game using Epic’s own payment system in clear violation of App Store guidelines. Apple responded by pulling the game from the App Store. In a statement to The Verge, Apple said:

Today, Epic Games took the unfortunate step of violating the App Store guidelines that are applied equally to every developer and designed to keep the store safe for our users. As a result their Fortnite app has been removed from the store. Epic enabled a feature in its app which was not reviewed or approved by Apple, and they did so with the express intent of violating the App Store guidelines regarding in-app payments that apply to every developer who sells digital goods or services.

Epic has had apps on the App Store for a decade, and have benefited from the App Store ecosystem - including its tools, testing, and distribution that Apple provides to all developers. Epic agreed to the App Store terms and guidelines freely and we’re glad they’ve built such a successful business on the App Store. The fact that their business interests now lead them to push for a special arrangement does not change the fact that these guidelines create a level playing field for all developers and make the store safe for all users. We will make every effort to work with Epic to resolve these violations so they can return Fortnite to the App Store.

Shortly after the game was pulled from the App Store by Apple, Epic filed a 62-page lawsuit in the United States District Court for the Northern District of California alleging violations of the federal Sherman Act and a similar California state statute.

Apple has become what it once railed against: the behemoth seeking to control markets, block competition, and stifle innovation. Apple is bigger, more powerful, more entrenched, and more pernicious than the monopolists of yesteryear. At a market cap of nearly $2 trillion, Apple’s size and reach far exceeds that of any technology monopolist in history.

The complaint alleges anti-competitive conduct in connection with the distribution of iOS apps and in-app payment processing. According to Epic:

But for Apple’s illegal restraints, Epic would provide a competing app store on iOS devices, which would allow iOS users to download apps in an innovative, curated store and would provide users the choice to use Epic’s or another third-party’s in-app payment processing tool.”

The lawsuit concludes with a request that the court issue an injunction prohibiting the behavior, declaring it unlawful, and ordering other equitable relief to prevent Apple’s actions and remedy the alleged harm that has been caused.

The lawsuit was followed by an in-game video parodying Apple’s famous 1984 commercial asking Fortnite gamers to “Join the fight to stop 2020 from becoming ‘1984.’”

Based on the timing of events, it appears that Epic intentionally violated Apple’s app review guidelines to pick a fight. I would be surprised if backroom negotiations didn’t precede the filing of the lawsuit, but regardless, Epic’s actions raise another line of attack against the way Apple runs the App Store. What’s different about Epic’s lawsuit is that it’s brought by a well-funded, private company that has hired one of the biggest global law firms to fight for it. Barring a quick settlement, this will cost both companies a lot of money and subject Apple to bad publicity over a much longer period of time than a day’s testimony in front of Congress ever could.