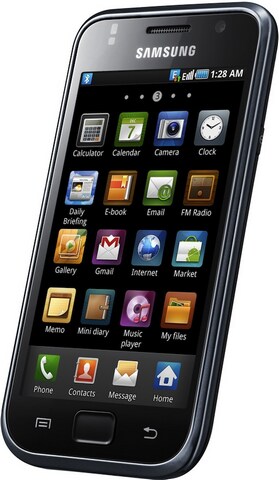 As reported by the Wall Street Journal, Apple has filed a lawsuit against Samsung on April 15 in the Northern District of California claiming that the South Korean company copied the “look and feel” of iPhones and iPads with its Galaxy devices – smartphones, tablets and media players.  A very few details are provided in the original report, but the WSJ claims the lawsuit indicates products like the “Galaxy S 4G,” “Epic 4G,” “Nexus S” and “Galaxy Tab” are violating Apple’s intellectual property.

Rather than innovate and develop its own technology and a unique Samsung style for its smart phone products and computer tablets, Samsung chose to copy Apple’s technology, user interface and innovative style in these infringing products,” the lawsuit said.

Representatives of Apple and Samsung didn’t immediately respond to requests for comment.

Samsung is one of the big players in the current Android landscape – the company came out last year with a 7-inch tablet and recently announced two new models (Galaxy Tab 8.9 and 10.1) that will also support Android’s Honeycomb 3.0 update. The relationship between Apple and Samsung is quite complex, as the South Korean tech giant makes the processors that go into iPhones and iPads sold by Apple. Several rumors in the past pointed to Apple willing to move the production of A4 and A5 CPUs away from Samsung (the iPad 2’s A5 CPU comes from Samsung), and this lawsuit might be a sign of things changing between the two companies. This lawsuit could also imply Apple is targeting Android indirectly by suing OEMs instead of Google itself – manufacturers like HTC, Samsung and Motorola are free to use Android, but they usually apply their custom graphical skins to differentiate their products. Apple is suing Samsung, a manufacturer of Android-based devices which applied its custom TouchWiz user interface to Android. TouchWiz, however, was also used on proprietary and Bada-based devices, but Apple is suing over the “look & feel” of the Android Galaxy line. The Wall Street Journal doesn’t specify whether or not TouchWiz was mentioned in the lawsuit.

A few weeks ago, Apple also sued online retailer Amazon over the usage of the term “App Store” in its new Android digital marketplace.

It’s no coincidence that Samsung’s latest products look a lot like the iPhone and iPad, from the shape of the hardware to the user interface and even the packaging,” an Apple representative told Mobilized. “This kind of blatant copying is wrong, and we need to protect Apple’s intellectual property when companies steal our ideas. 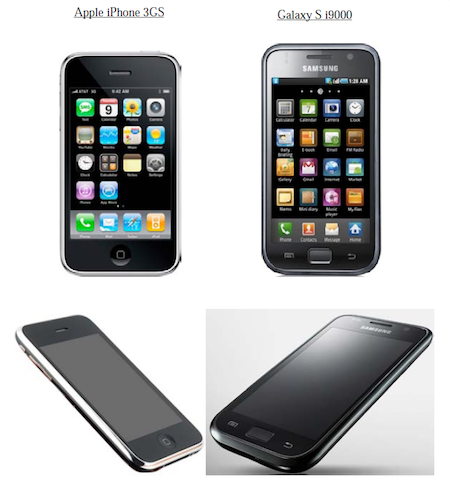