Today, Apple updated macOS Sierra 10.12.2 and yesterday, it updated watchOS 3.1.1 with the usual unspecified bug fixes and performance enhancements, but there are also a few other nice perks that are likely to attract customers to the update. 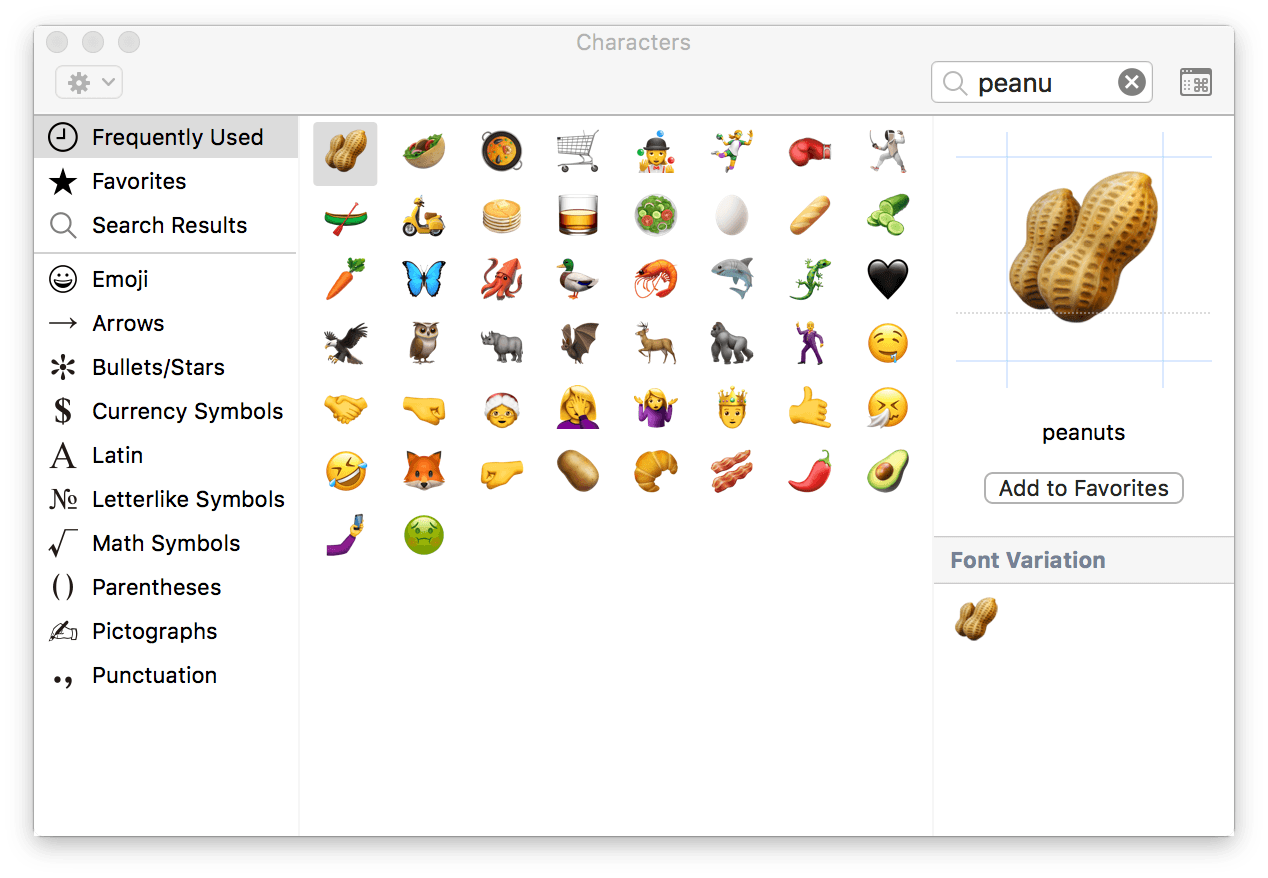 Some of the 72 new emoji accessible from the macOS character viewer.

The macOS and watchOS updates both feature the same emoji added to iOS 10.2. The 72 new emoji, approved as part of Unicode 9.0 in June 2016, include new smileys, animals, food items, professions, sports, and more. Apple has also redesigned many of the existing emoji with a slightly more three-dimensional look and greater detail. As has been the case in the past, the new emoji added to macOS and watchOS should encourage adoption of what are otherwise primarily maintenance updates to each OS. 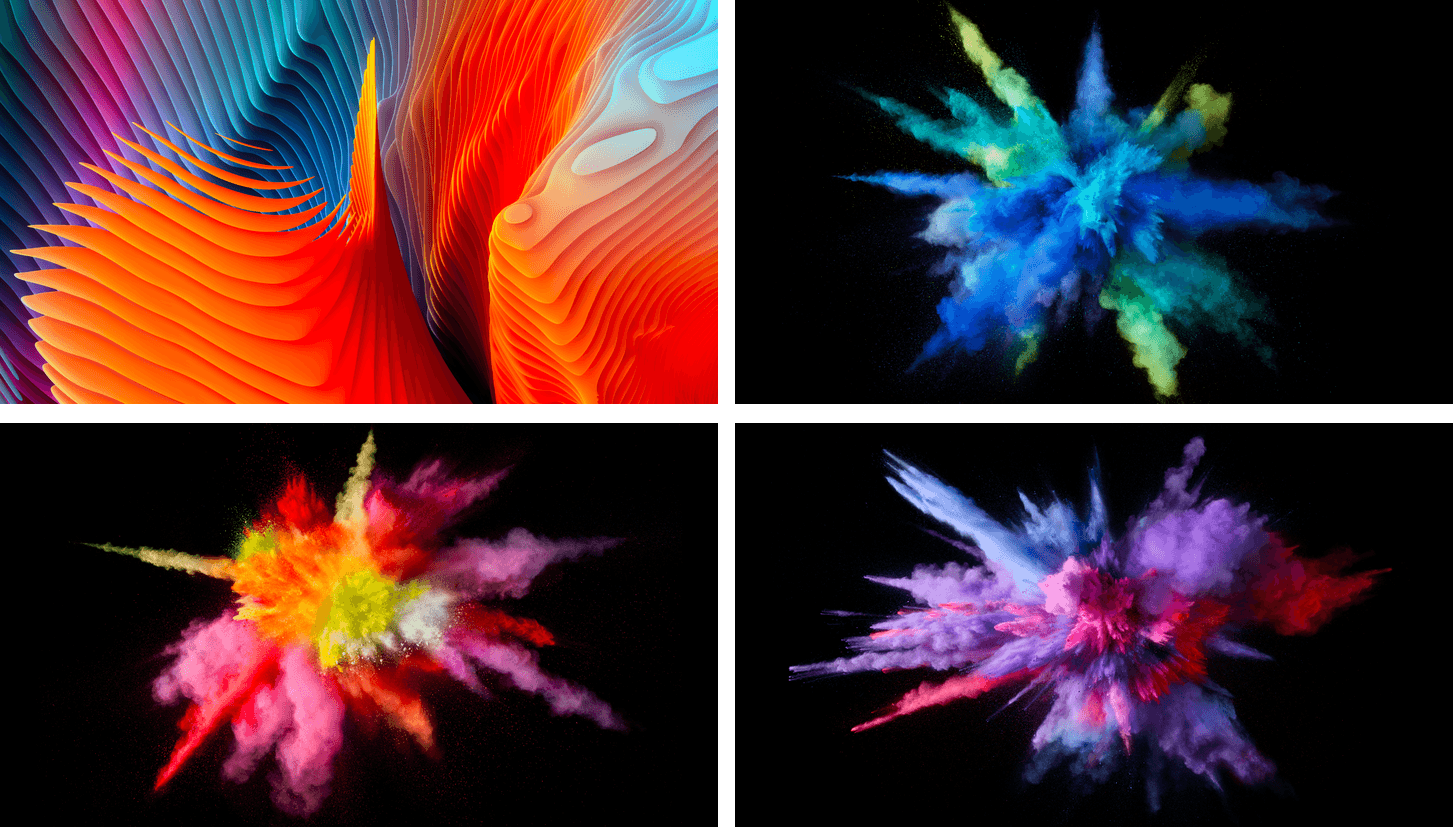