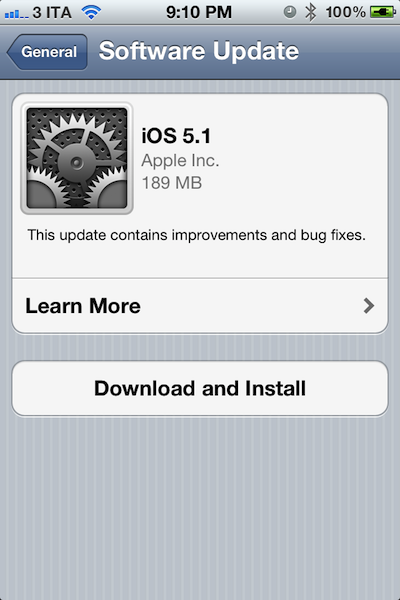 This update contains improvements and bug fixes, including:

At the moment of writing this, the update server can’t be reached with iTunes, but the over-the-air update is working through iOS devices. We’ll update this story with more details as we install iOS 5.1 on our devices.

I have installed iOS 5.1 on my iPhone 4S, and it does indeed come with a new Lock screen camera shortcut, possibility to delete Photo Stream entries – but it also breaks Settings URLs in apps like Launch Center, as previously reported. Siri is now available in Japanese, too. The new Camera icon in the Lock screen is always visible, and users can “drag” the Camera icon to show the entire camera view. 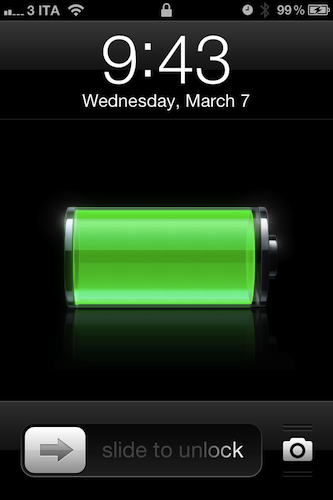 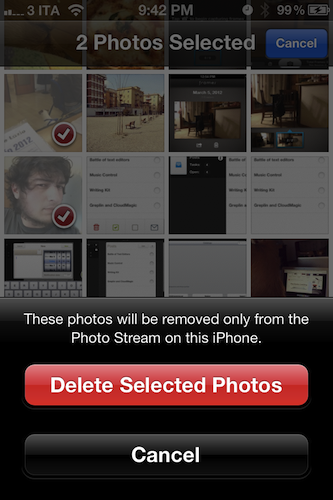 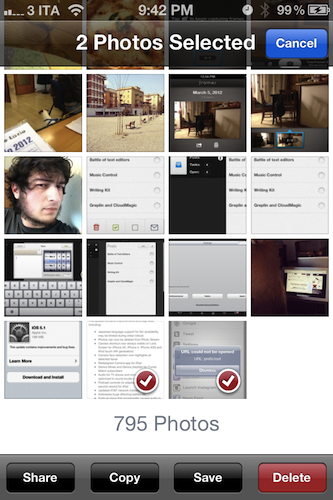 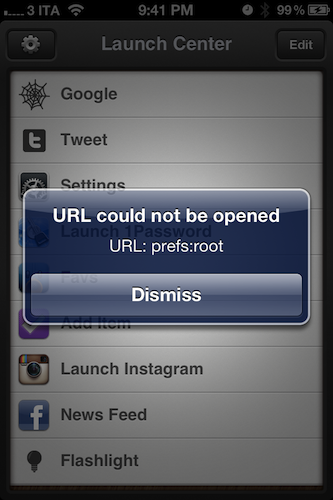 We’ve been able to test iOS 5.1 on our iPad 2s, and we’ve included screenshots of the new features, as reported in the changelog. Overall, I can say the device feels a lot snappier with this final build of iOS 5.1 – especially Safari, and this might be related to an updated version of WebKit being used in iOS 5.1. 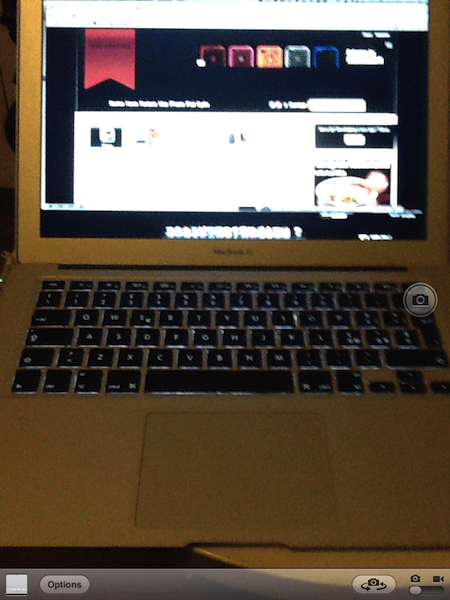 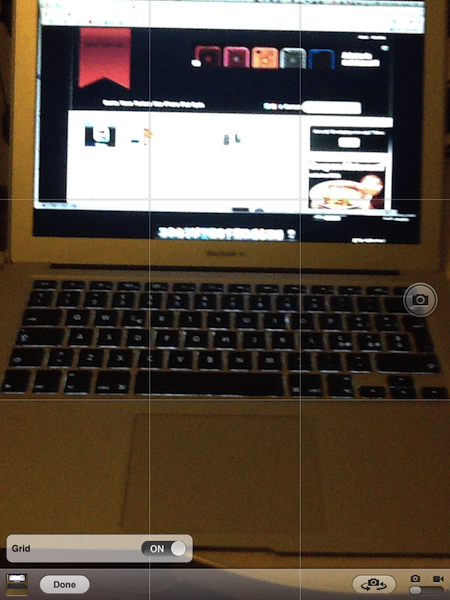 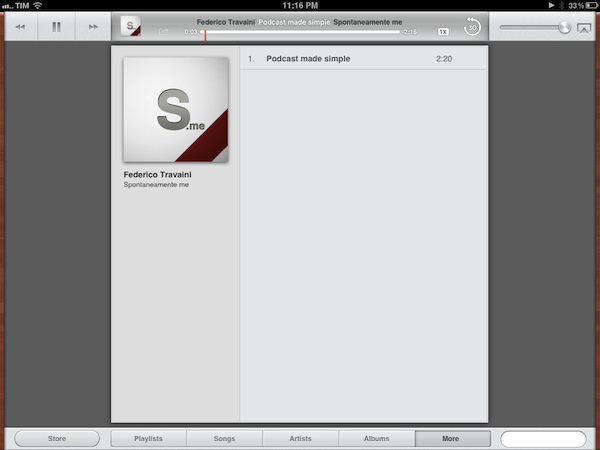 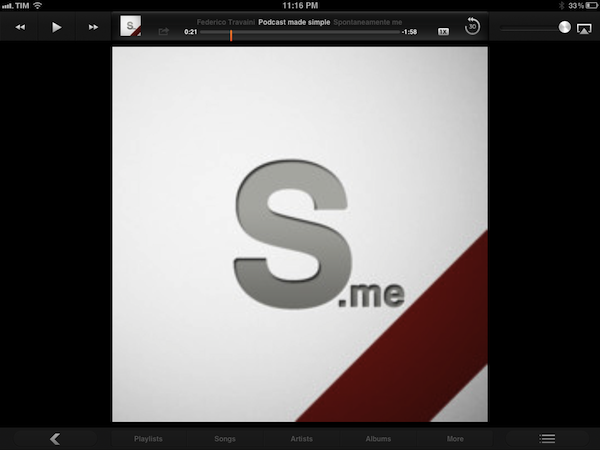