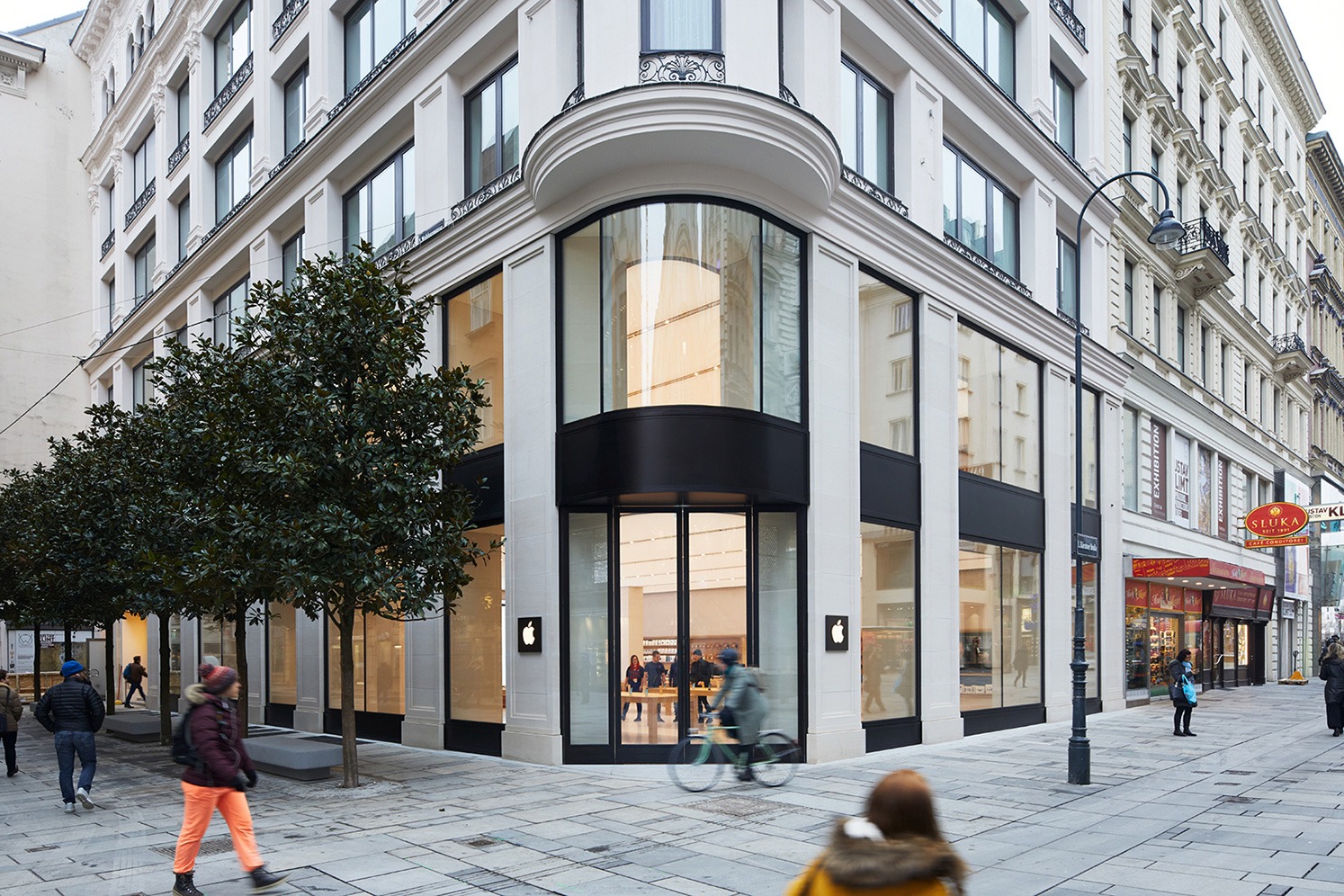 Apple has just published its financial results for Q2 2018. The company posted revenue of $61.1 billion, an increase of 16% from the year-ago quarter. Apple sold 9.1 million iPads, 52.2 million iPhones, and 4.1 million Macs during the quarter.

“We’re thrilled to report our best March quarter ever, with strong revenue growth in iPhone, Services and Wearables,” said Tim Cook, Apple’s CEO. “Customers chose iPhone X more than any other iPhone each week in the March quarter, just as they did following its launch in the December quarter. We also grew revenue in all of our geographic segments, with over 20% growth in Greater China and Japan.”

The Street has gone into “full panic mode” ahead of next week’s Apple (NASDAQ:AAPL) earnings report, according to GBH analyst Daniel Ives.

Ives: “Heading into Apple’s much anticipated March (FY2Q18) quarter next week the Street has gone into ‘full panic mode’ as supply chain checks out of Asia indicate that June iPhone shipments are trending well below expectations.” 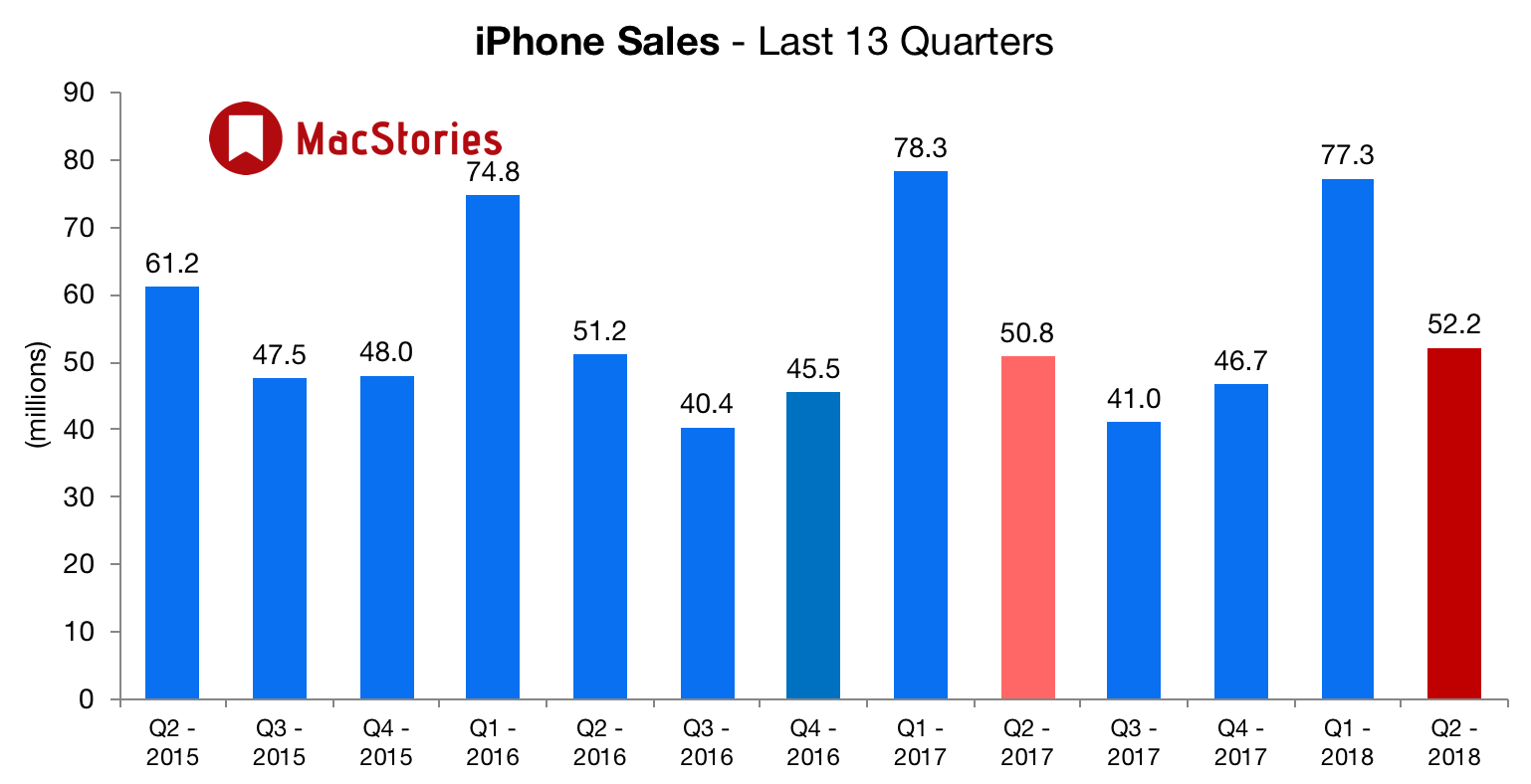 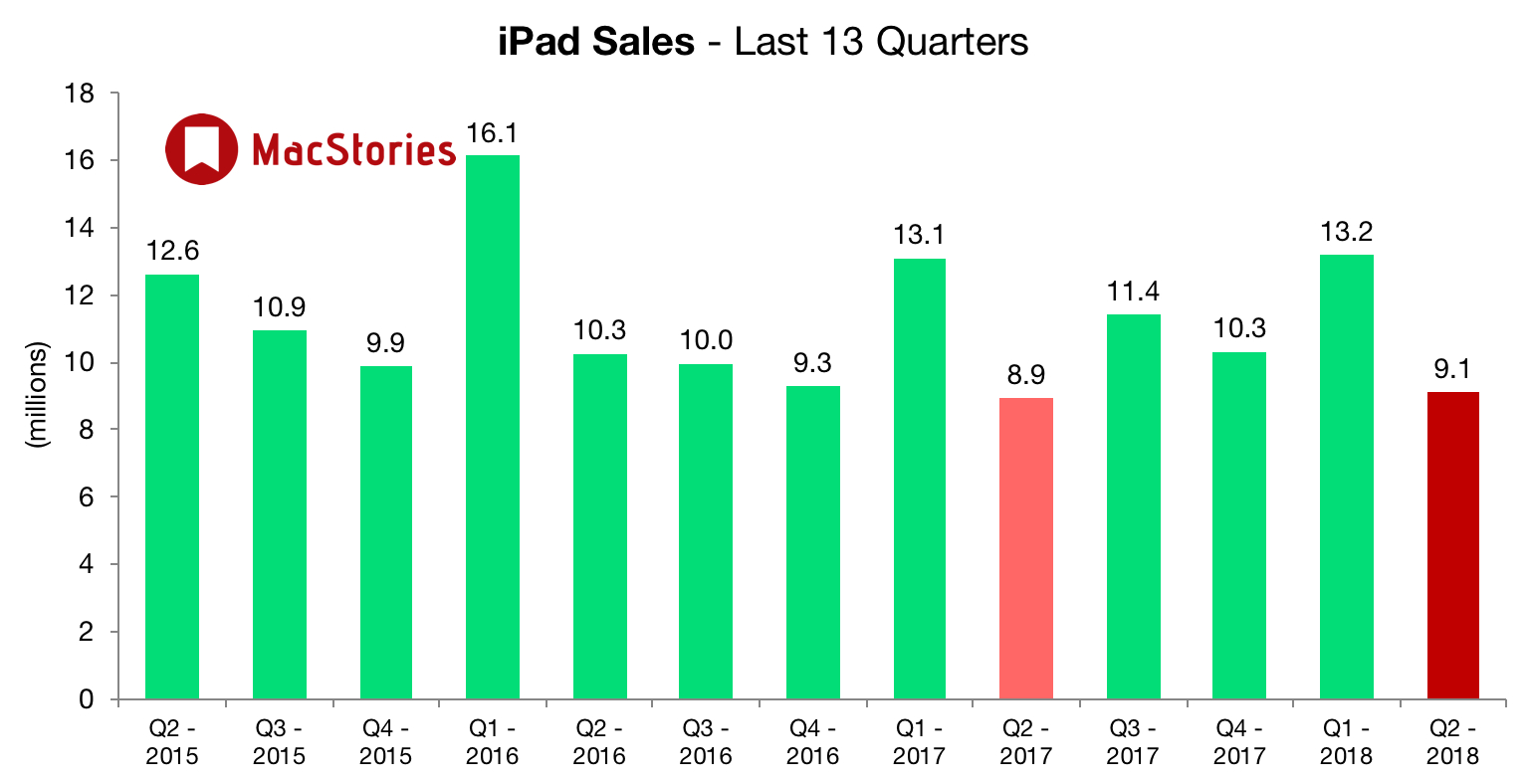 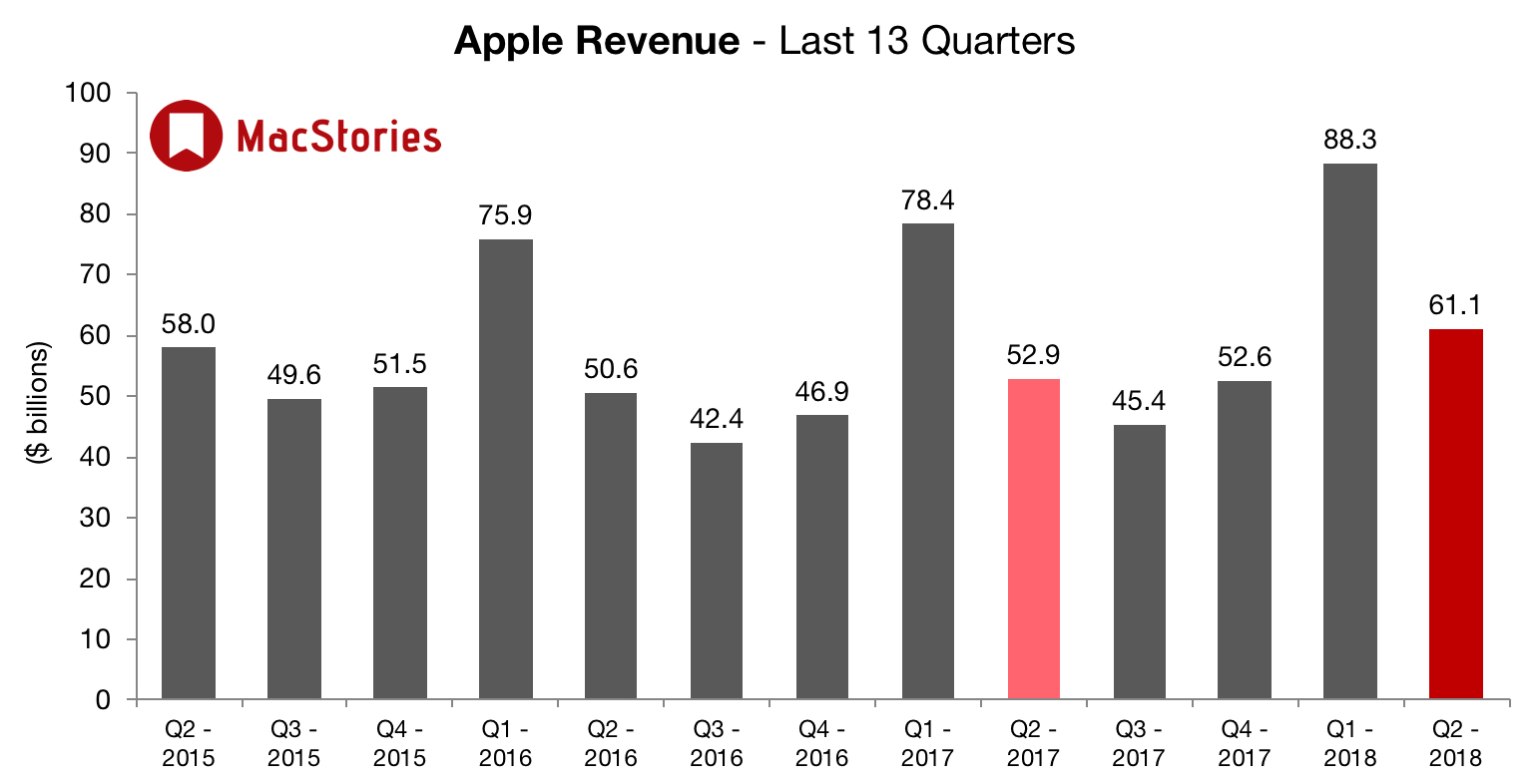 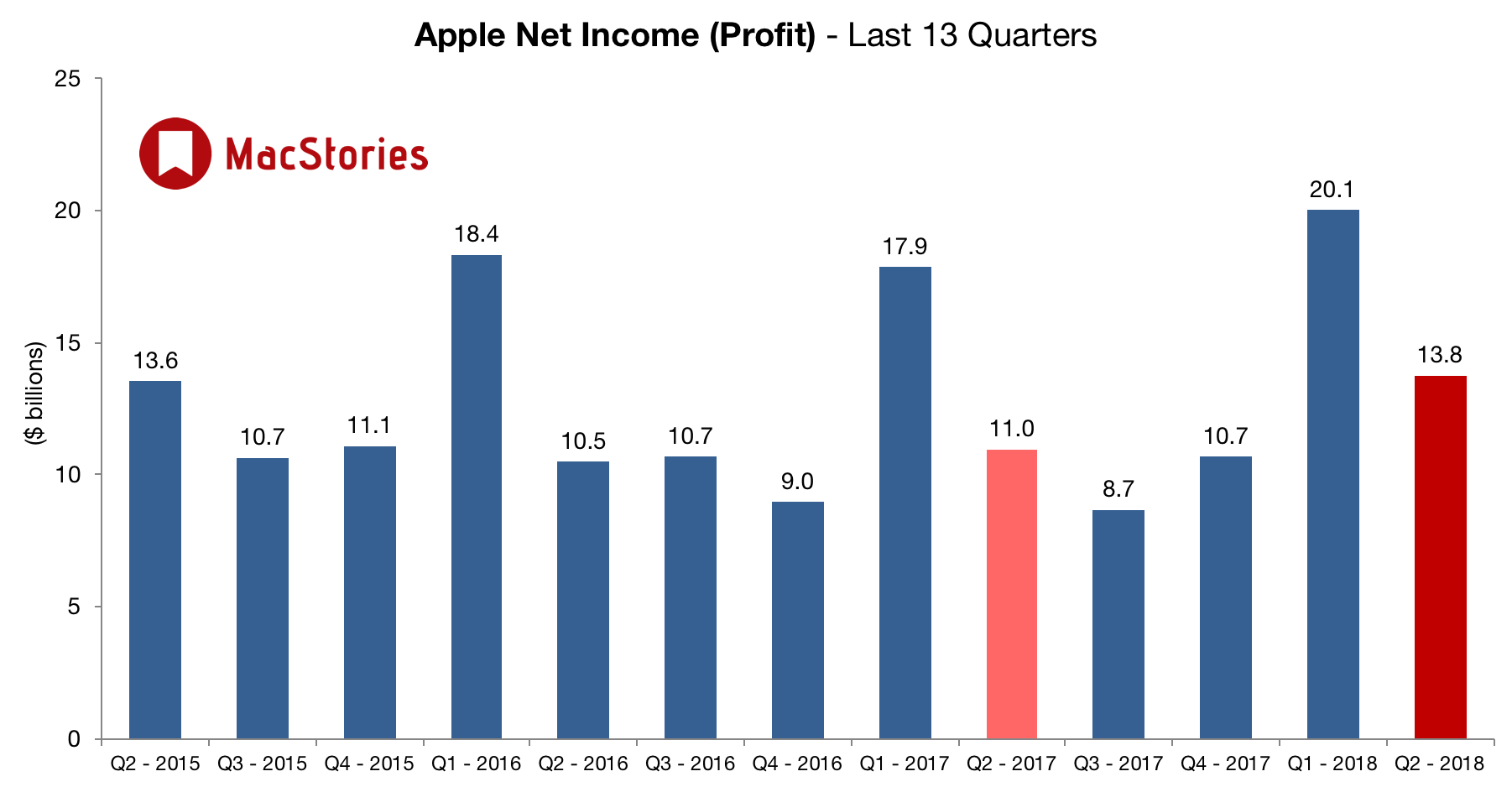 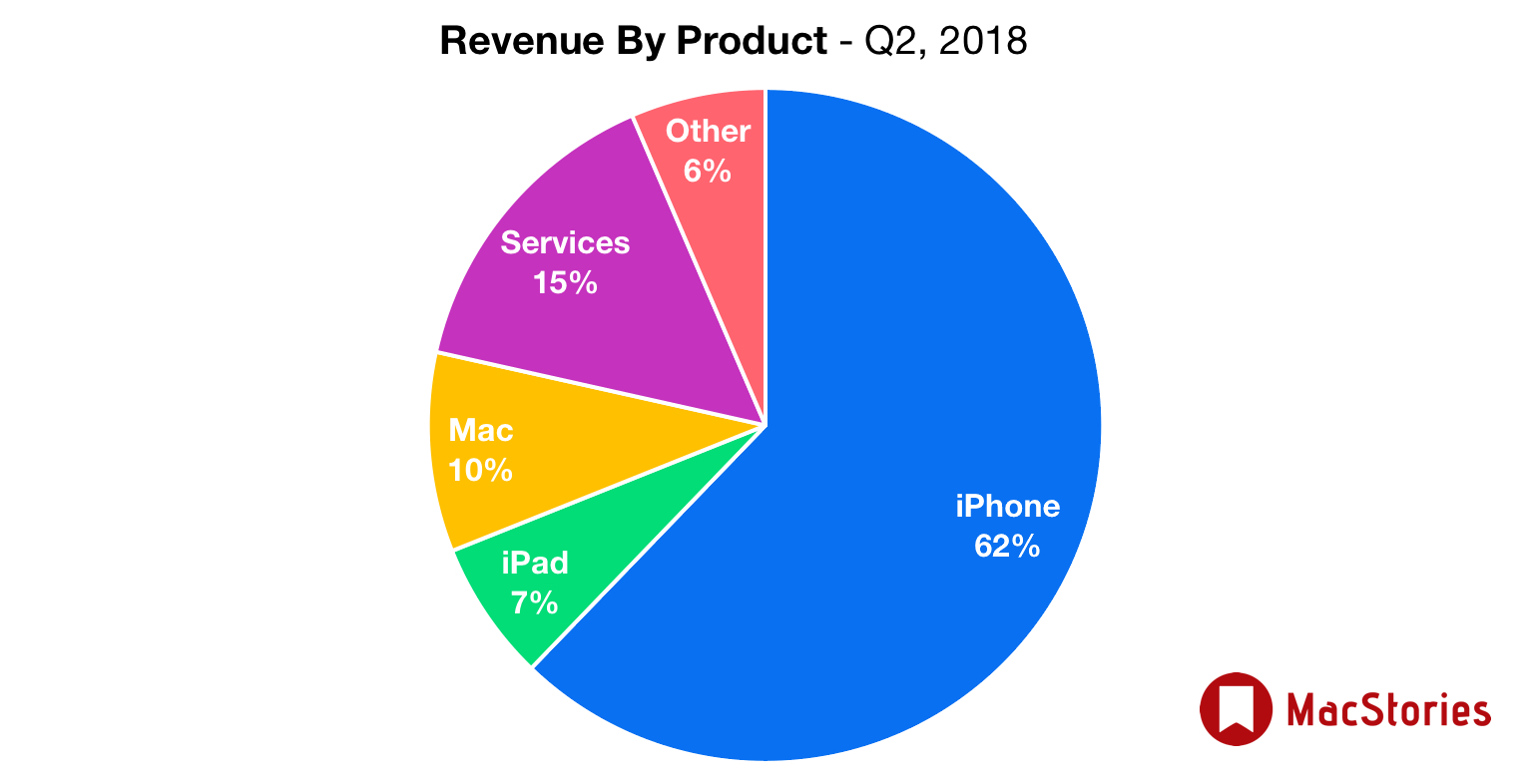 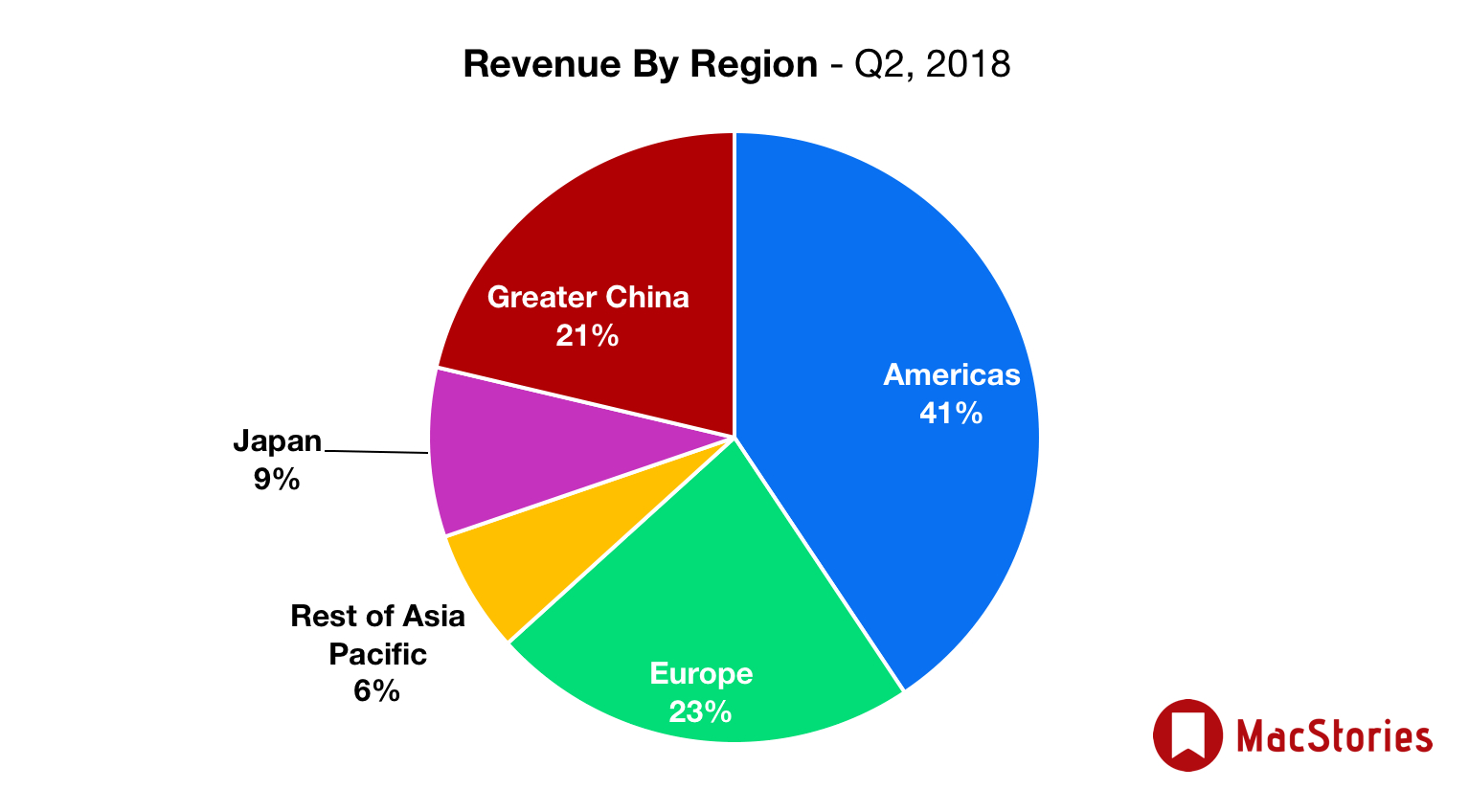 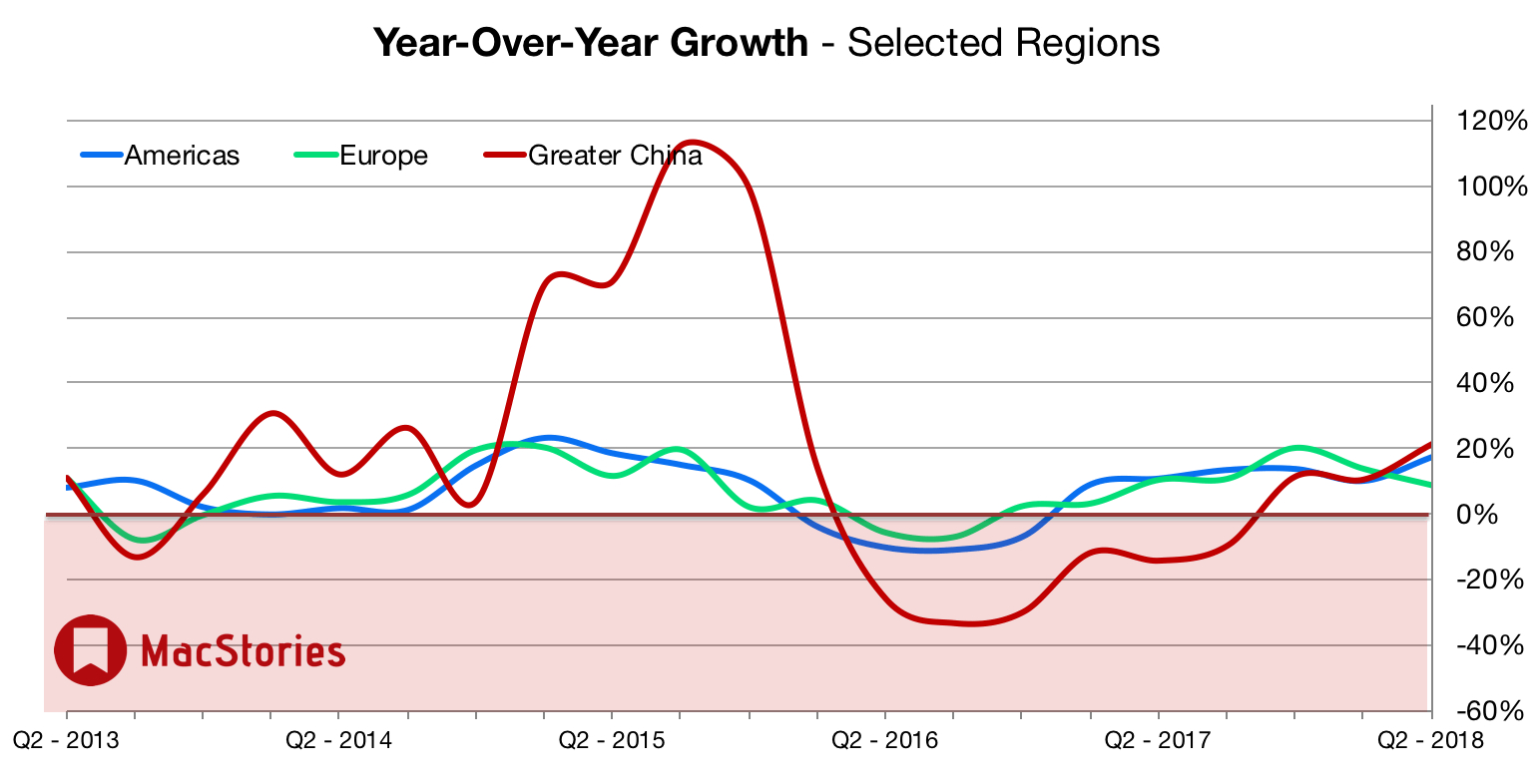 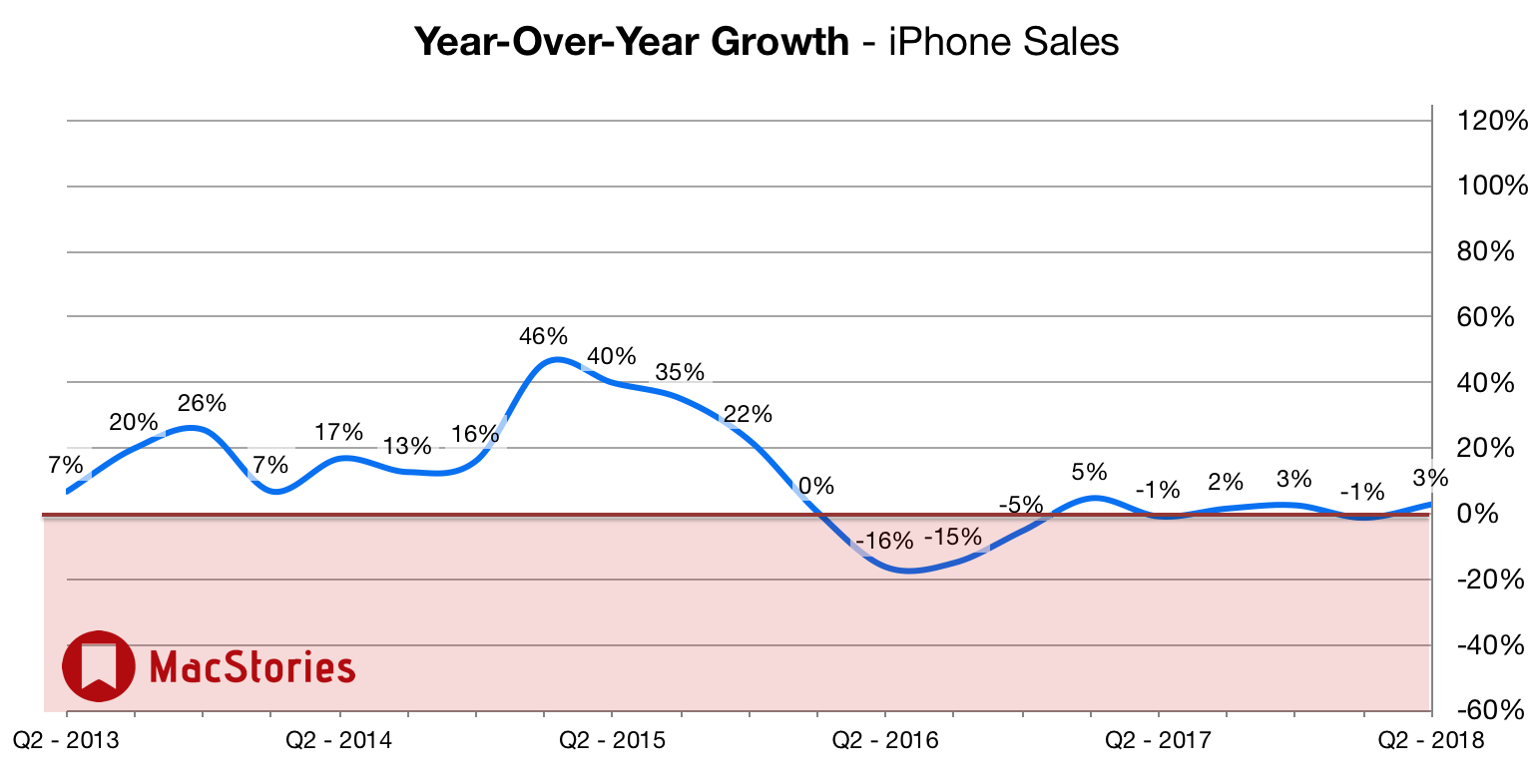 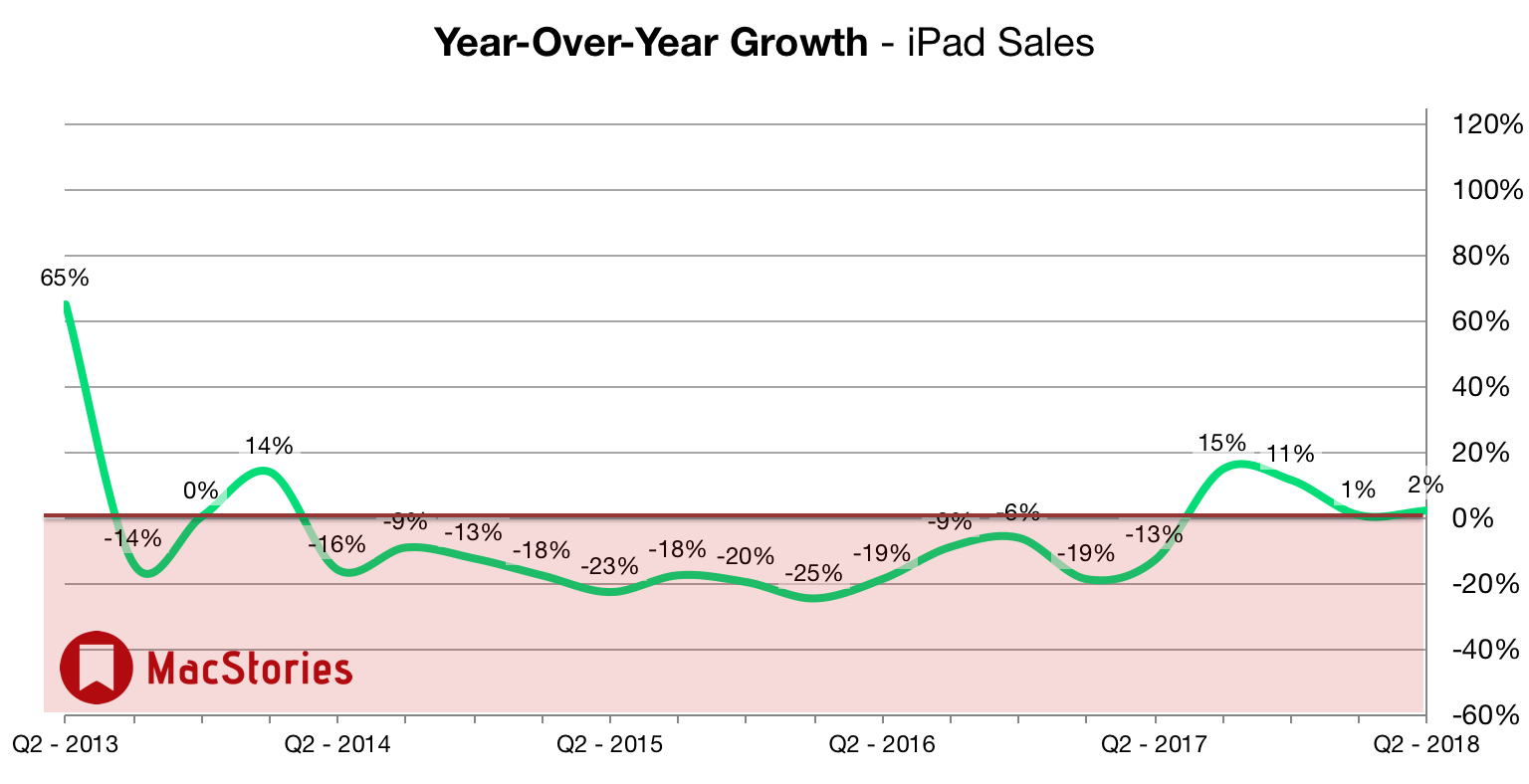 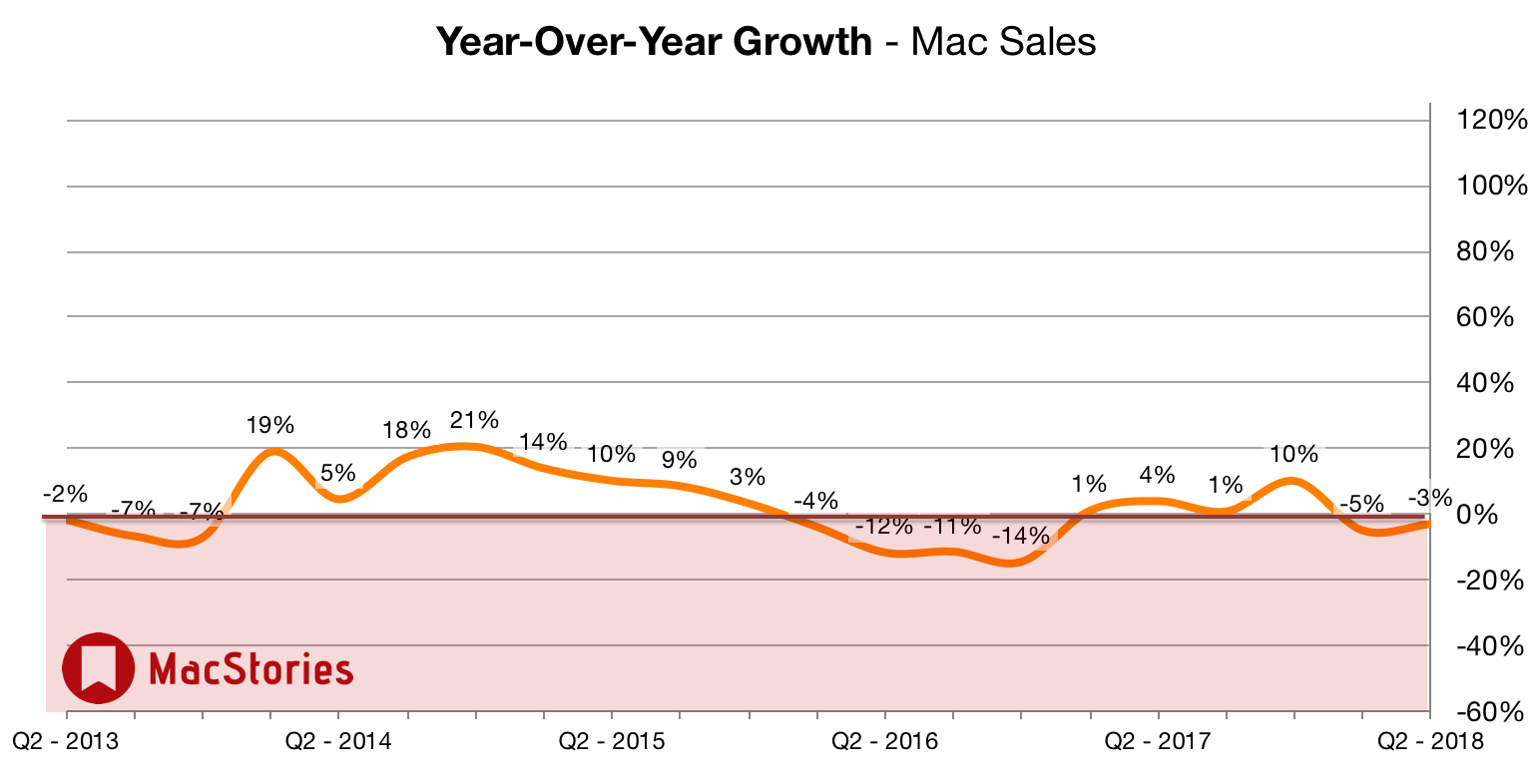 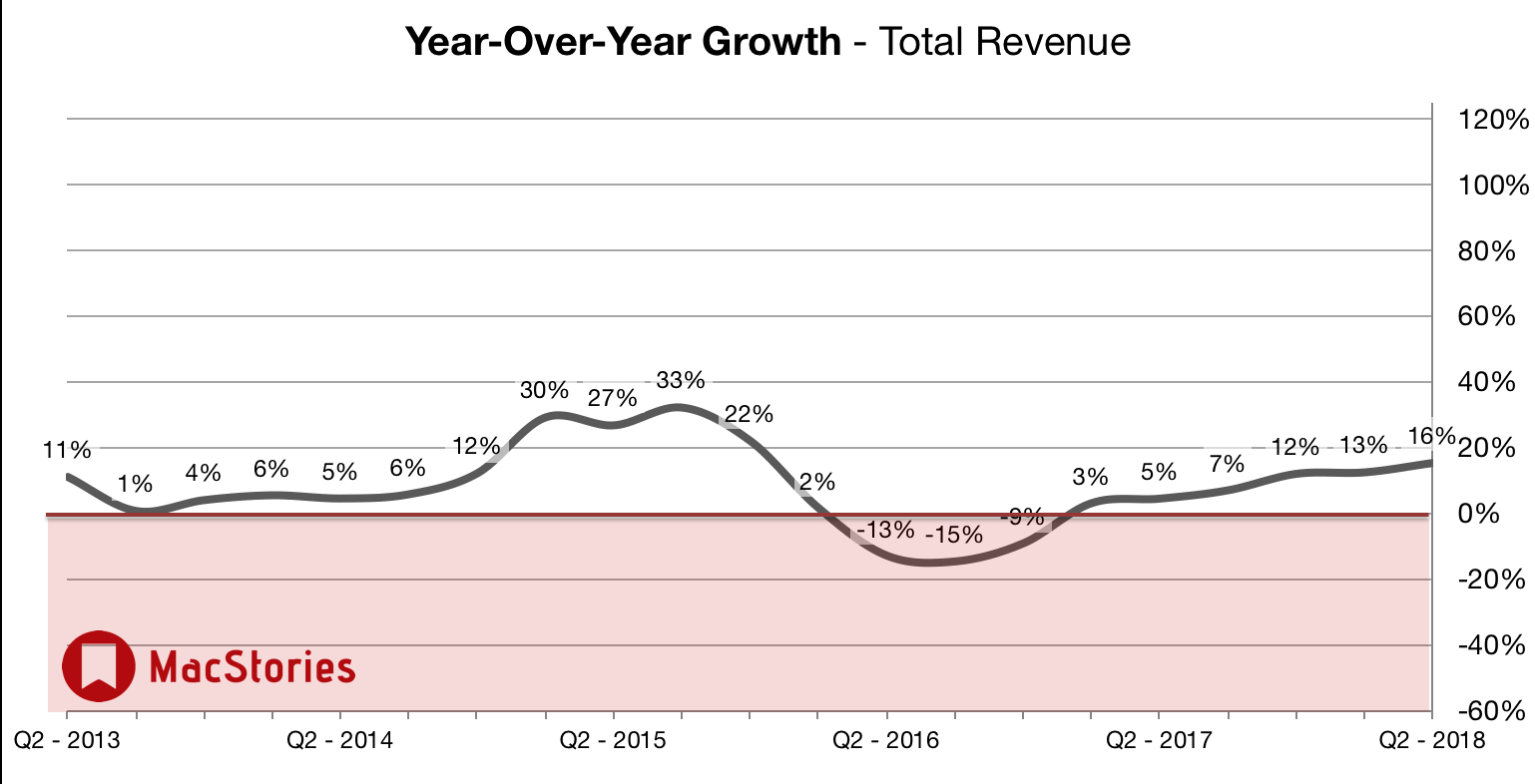