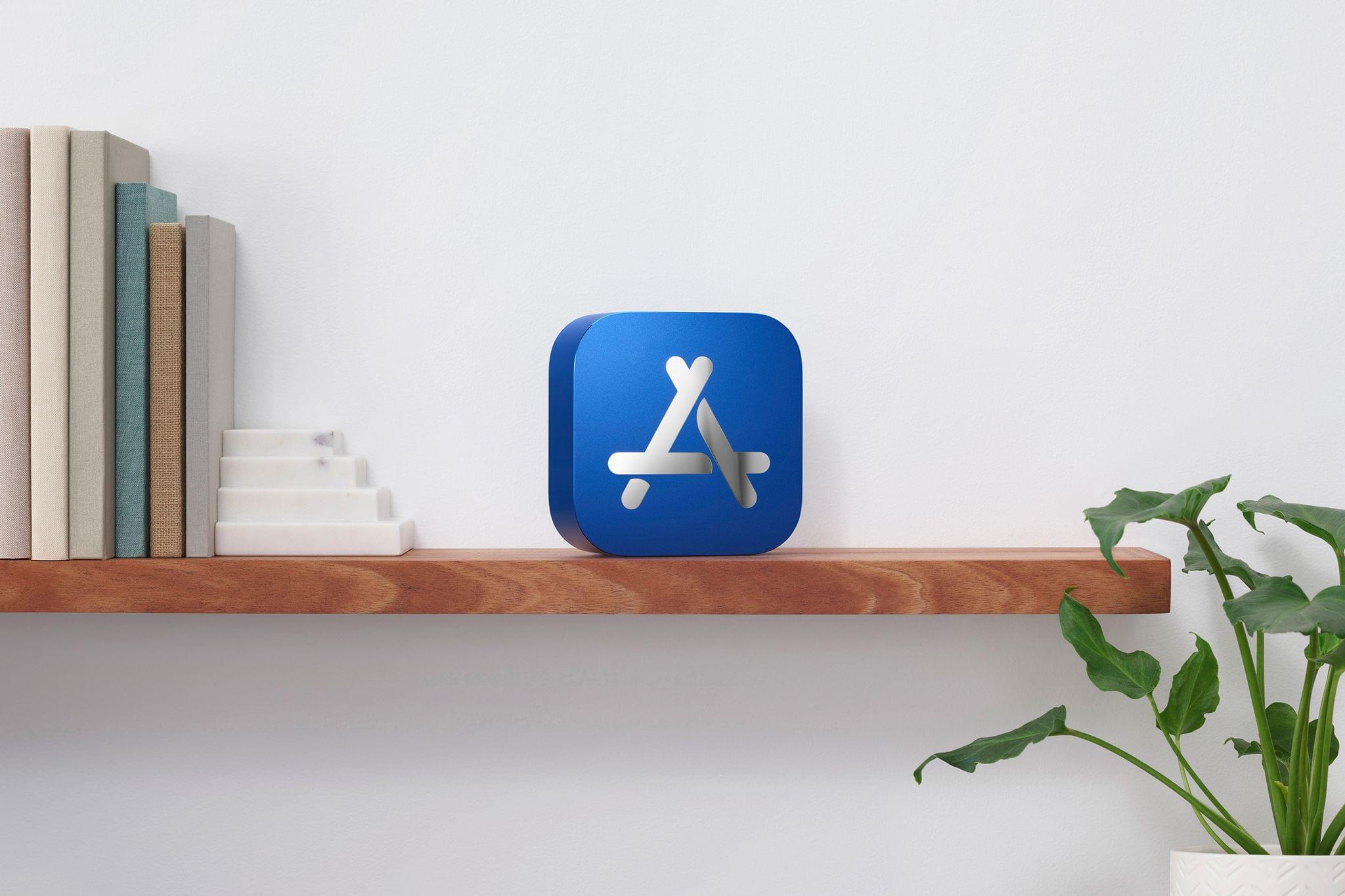 Every year, Apple chooses a handful of standout apps and games from among the millions available on the App Store, naming them the Apps of the Year. In recent years, the company has also picked trends its editorial team has spotted on the App Store.

For 2020, Apple has honored fifteen apps and games as the App of the Year winners from a wide variety of categories. According to Apple’s press release:

“This year, more than ever before, some of our most creative and connected moments happened in apps. This was thanks to the amazing work of developers who introduced fresh, helpful app experiences throughout the year,” said Phil Schiller, Apple Fellow. “Around the world, we saw remarkable efforts from so many developers, and these Best of 2020 winners are 15 outstanding examples of that innovation. From helping us stay fit and mindful, to keeping our children’s education on track, to helping fight hunger, their impact was meaningful to so many of us.”

This year’s app winners are:

Apple also recognized games on each of its platforms, plus its Arcade service:

The App Store editorial team sees a lot of apps every year, and the trend it saw emerge in 2020 was ‘Helpfulness,’ a theme embodied in the following apps that also received an award:

To commemorate this year’s App of the Year winners, Apple’s designers created physical awards for the first time. The blue awards resemble the App Store’s icon and are made from 100% recycled aluminum with the winner’s name engraved on the back.

It’s nice to see Apple provide a physical token of its awards this year, an opinion that I’m sure surprises no one. Congratulations to this year’s Apple App of the Year award winners. It’s always great to see developers’ hard work and contributions to Apple’s platforms recognized.