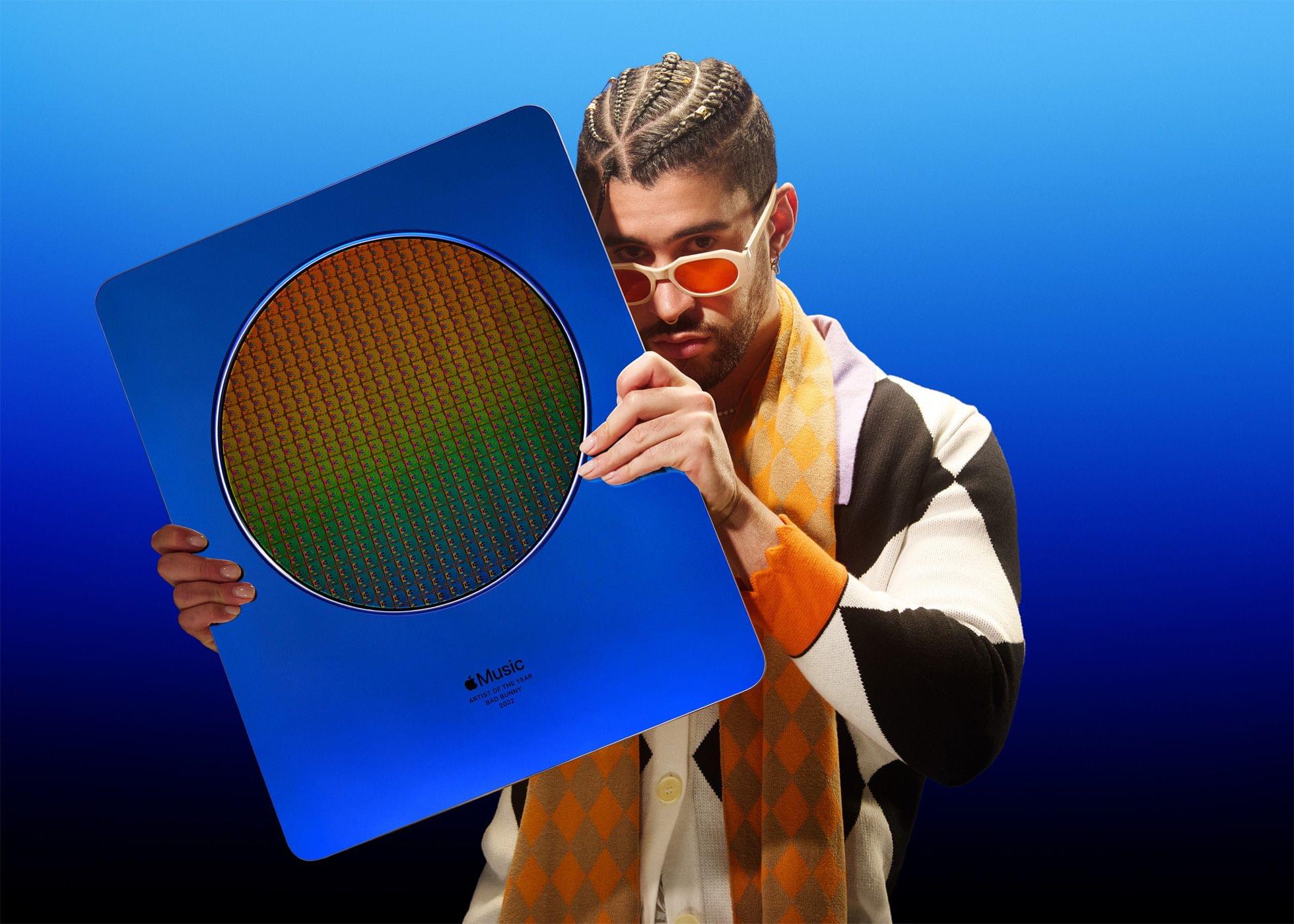 Today, Apple Music announced that Bad Bunny is its 2022 Artist of the Year. Un Verano Sin Ti, which Bad Bunny released in May, is the most streamed album on Apple Music and the biggest Latin album of all time.

We’re thrilled to celebrate the achievements of Bad Bunny, whose influence on every corner of culture could not be ignored in 2022. Watching Bad Bunny ascend from an Apple Music Up Next artist in 2018 to our Artist of the Year this year has been nothing short of extraordinary. We congratulate him on his record-breaking year and for continuing to bring Latin music to a massive global audience.

Apple Music has created a dedicated section of the Music app celebrating Bad Bunny’s achievement and music. Bad Bunny has also taken over the La Fórmula playlist to spotlight some of his favorite Latin tracks. Plus, Apple Music 1 is dedicating today to Bad Bunny’s music, interviews with the artist, and more.