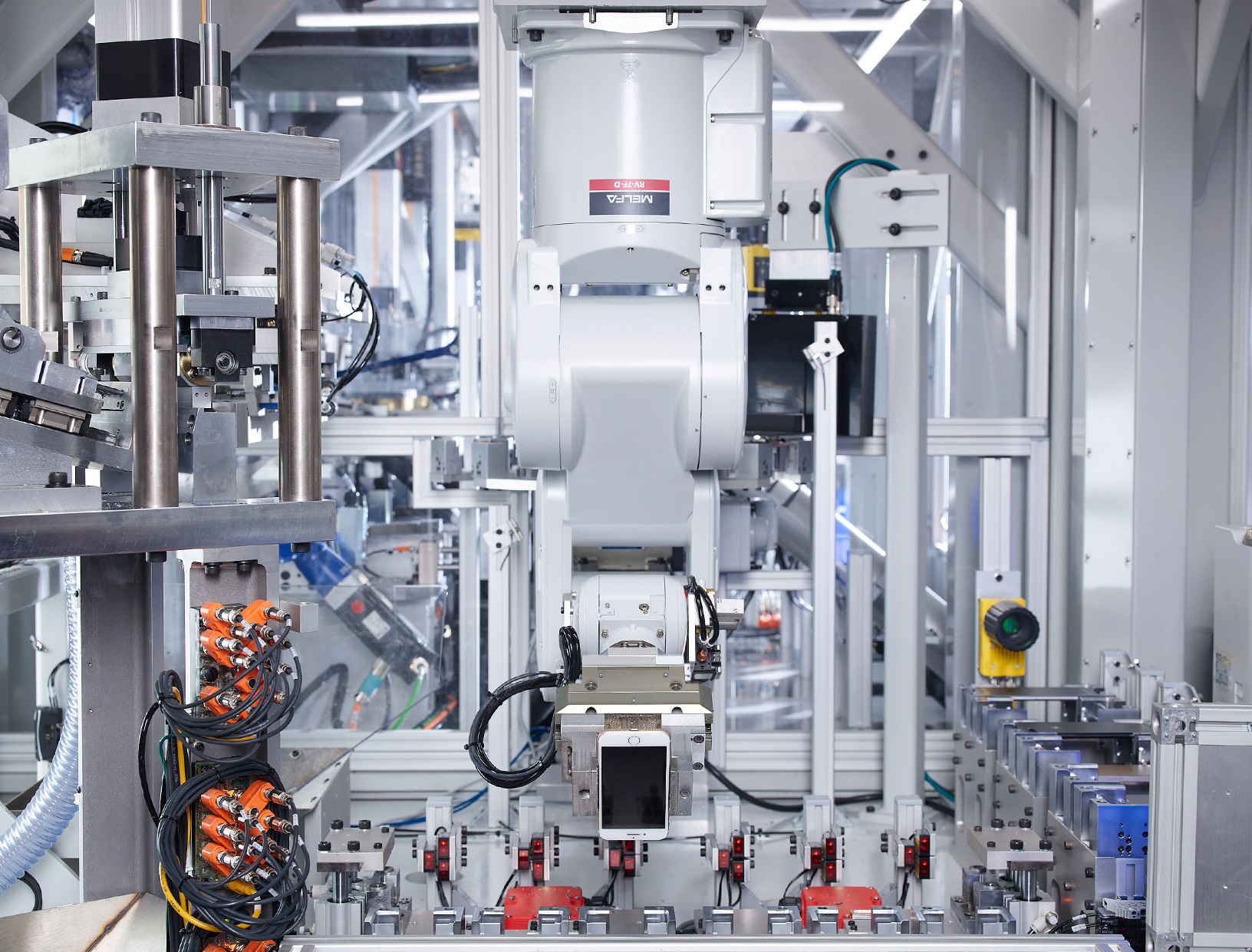 With Earth Day just around the corner, Apple has issued a press release announcing the expansion of its existing iPhone recycling program, an Apple Watch fitness challenge and more.

Last year for Earth Day, Apple took the wraps off of Daisy, a recycling robot that replaced Liam, an iPhone disassembly robot first introduced to the world in 2016. Daisy can take apart 15 different models of iPhones for a total of 1.2 million devices every year. The recycling process allows Apple to recover materials like cobalt from batteries, tin from logic boards, and aluminum, which is being remelted into cases for Mac minis and now, MacBook Airs.

This year Apple has announced that it is expanding its recycling program to include iPhone returned to Best Buy stores in the US and KPN stores in the Netherlands. Previously, iPhones could only be returned to an Apple Store as part of the company’s Trade In program. Apple says this will quadruple the number of locations where customers can return iPhones in the US. The company also announced the opening of a 9,000 square foot Material Recovery Lab in Austin, Texas.

“Advanced recycling must become an important part of the electronics supply chain, and Apple is pioneering a new path to help push our industry forward. “We work hard to design products that our customers can rely on for a long time. When it comes time to recycle them, we hope that the convenience and benefit of our programs will encourage everyone to bring in their old devices.”

Additional information is about Apple’s environmental efforts are available in its 2019 Environment report. 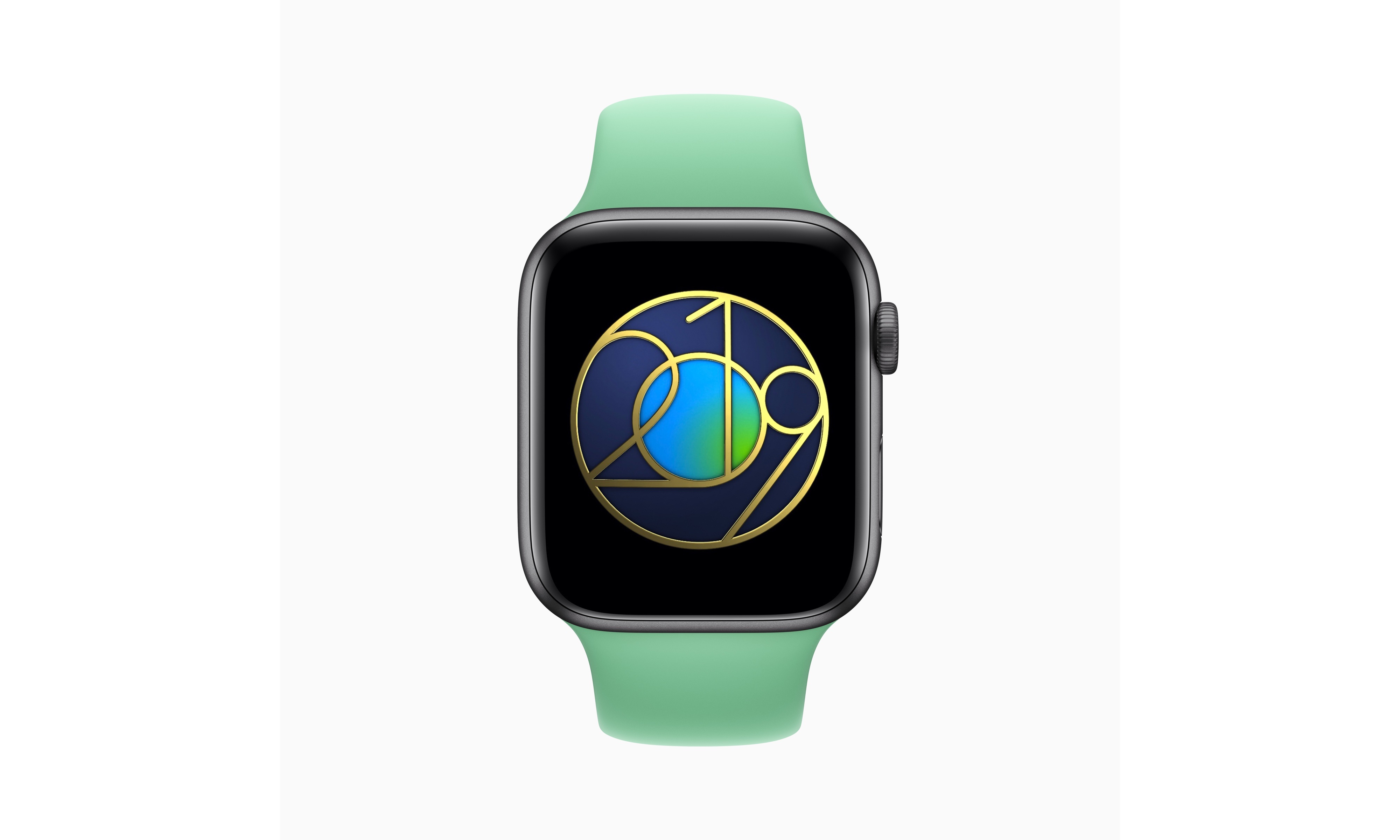 Finally, Apple is celebrating Earth Day, which is next Monday, April 22nd, with an Apple Watch Earth Day Challenge. Apple Watch users who complete a 30-minute outdoor workout on April 22nd will receive a special Earth Day award and stickers for Messages. The company will also be conducting special Earth Day-themed Today at Apple sessions in its retail stores.

I just finished Leander Kahney’s book about Tim Cook, which does an excellent job chronicling Apple’s environmental programs over the years, and it’s interesting to see the steady march of progress as Apple recovers more and more of the materials used to build iPhones. The addition of retailers like Best Buy to the recycling program is just as significant a step forward though because it makes those programs more accessible for the first time to iPhone owners who don’t have an Apple Store near their homes.