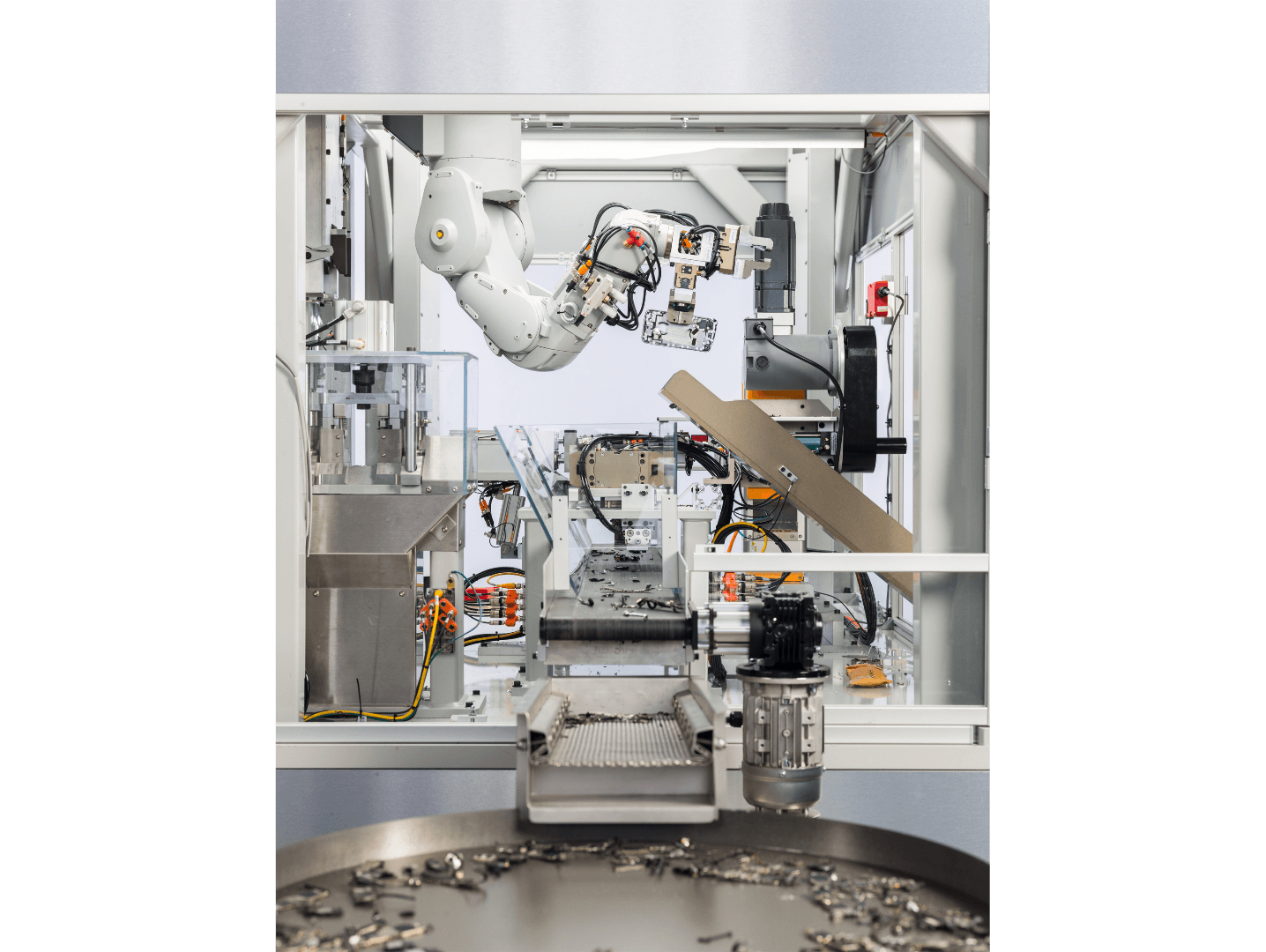 Apple has issued a press release announcing that from today through April 30th, the company will make a donation to Conservation International for each device turned in for recycling through Apple’s GiveBack program. The company also took the opportunity to introduce Daisy, its next-generation iPhone recycling robot.

Through Apple GiveBack, devices can be recycled in person at an Apple Store or using apple.com. In exchange for eligible devices, customers will receive in-store credit or an Apple gift card and Apple will donate to Conservation International, which:

…uses science, policy and partnerships to protect the natural world people rely on for food, fresh water and livelihood. Founded in 1987, the organization works in more than 30 countries on six continents to ensure a healthy, prosperous planet.

Apple introduced the world to its iPhone disassembly robot dubbed ‘Liam’ in 2016. According to Apple, its successor Daisy:

…is the most efficient way to reclaim more of the valuable materials stored in iPhone. Created through years of R&D, Daisy incorporates revolutionary technology based on Apple’s learnings from Liam, its first disassembly robot launched in 2016. Daisy is made from some of Liam’s parts and is capable of disassembling nine versions of iPhone and sorting their high-quality components for recycling. Daisy can take apart up to 200 iPhone devices per hour, removing and sorting components, so that Apple can recover materials that traditional recyclers can’t — and at a higher quality.

Finally, notifications are being sent to Apple Watch users today announcing an Earth Day fitness challenge. Users who complete a 30-minute workout this Sunday, April 22nd will earn a special badge in the Apple Watch and iOS Activities apps and iMessage stickers.