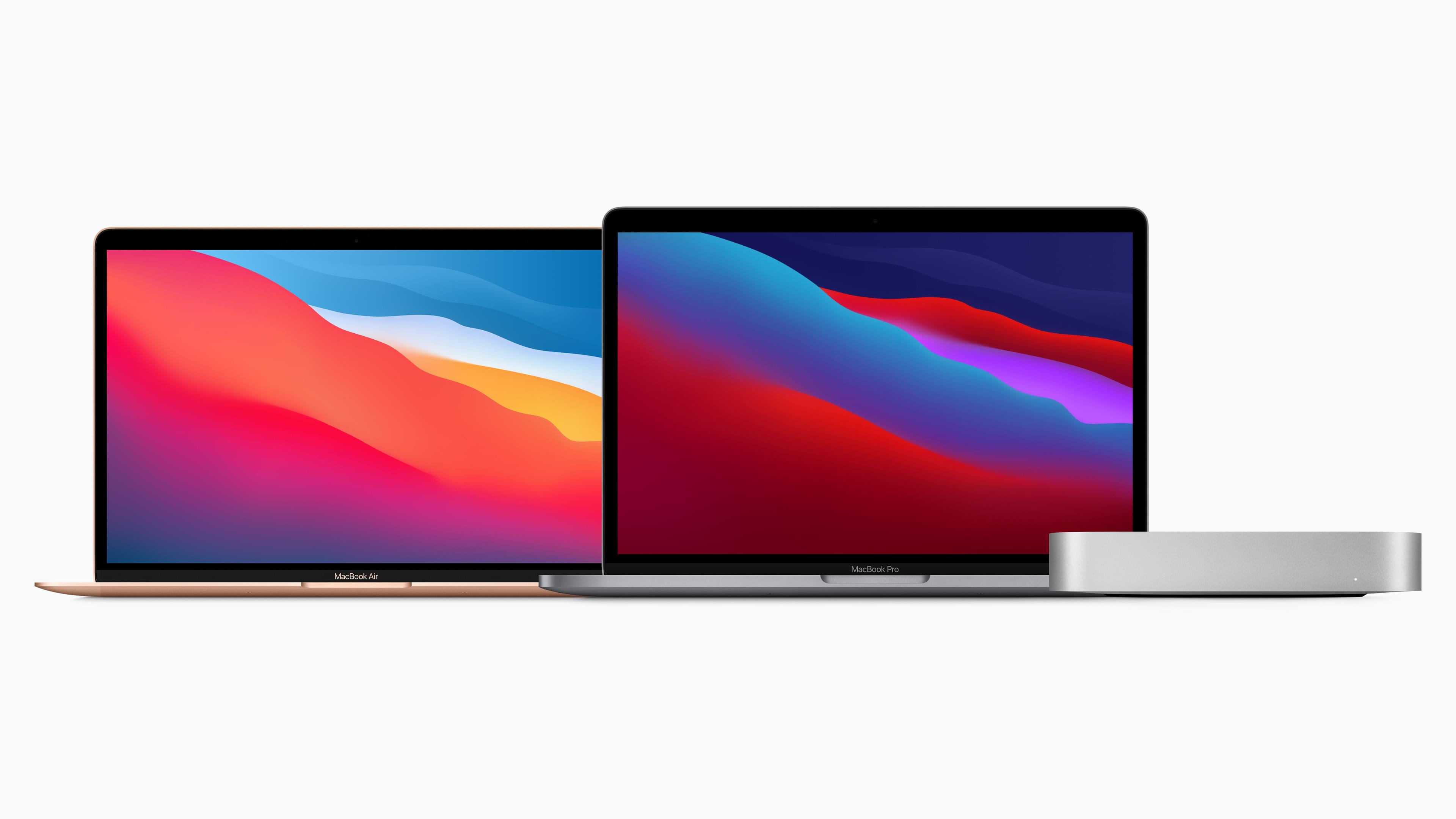 Last week, Apple unveiled M1-based models of the MacBook Air, MacBook Pro, and Mac mini. With deliveries of the computers beginning to arrive around the world, reviews are out, and I’ve rounded up some of the most interesting tidbits from them.

The reviews are overwhelmingly positive with a few caveats. However, reviewers were universally impressed by the new Macs’ performance and the laptops’ battery life. The experience of Wired’s Julian Chokkattu was common:

Spend a day with the new MacBook Air and the improvements are immediately noticeable. The thing’s as powerful as many of the higher-end Intel-powered Macs, blowing past the speed limits of the higher-tier MacBook Air from earlier this year. The M1 is no Mac evolution, it’s a Mac revolution.

What’s especially remarkable about these Macs is that they are low-end models as Jason Snell observes on Six Colors:

It’s all too easy to overlook the fact that these are low-end models, given how fast they are. But this is just Apple’s first step in what the company says is a two-year-long transition. The M1 chip, which appears to be a next-generation riff on the A12X processor in that 2018 iPad Pro, has a bunch of limitations that will undoubtedly not exist on future Apple-designed Mac processors: It only supports two Thunderbolt ports and up to 16GB of RAM. It has no support for external GPUs or discrete graphics of any kind. It can drive a maximum of two displays. It is, by every definition, a low-end chip, the slowest and least capable Mac chip Apple will ever make.

Based on my testing, it’s also safe to say that all three M1-based Macs, these low-end systems at the bottom of Apple’s price lists, are among the fastest Macs ever made.

The new MacBook Air has no fan, which means it has to throttle performance at times to remain cool. Even so, the results are impressive, according to Dieter Bohn of The Verge:

The MacBook Air performs like a pro-level laptop. It never groans under multiple apps. (I’ve run well over a dozen at a time.) It handles intensive apps like Photoshop and even video editing apps like Adobe Premiere without complaint. It has never made me think twice about loading up another browser tab or 10 — even in Chrome.

The MacBook Pro results were impressive too. Matthew Panzarino for TechCrunch:

I personally tested the 13” M1 MacBook Pro and after extensive testing, it’s clear that this machine eclipses some of the most powerful Mac portables ever made in performance while simultaneously delivering 2x-3x the battery life at a minimum.

These results are astounding, but they’re the product of that long early game that Apple has played with the A-series processors. Beginning in earnest in 2008 with the acquisition of PA Semiconductor, Apple has been working its way towards unraveling the features and capabilities of its devices from the product roadmaps of processor manufacturers.

The MacBook Pro runs so coolly, in fact, that Joanna Stern of The Wall Street Journal had a hard time getting the fans to spin up at all. As always, Stern’s video is hilarious, cutting right to the heart of what sets the MacBook Pro apart from its predecessors.

The Verge’s experience with the MacBook Pro was similar.

I’ve seen fewer reviews of the Mac mini, but as Chris Welsh of The Verge notes:

Like that machine, the mini has a fan for cooling, but it also has the most efficiently cooled chassis of all the new M1 Macs. As a result, it’s technically the best performer — even if only by a smidge.

Welsh notes, however, that fewer USB-C ports, a RAM cap of 16GB, and no support for eGPUs like older Mac minis limits are all downsides to Apple’s smallest desktop computer.

Matt Burns of TechCrunch also reviewed the mini and came away impressed:

In our tests, we found Apple’s M1 system on a chip (SoC) to outperform its rivals, regardless of price. With the M1 at its core, the Mac mini is faster in most regards than every Apple computer available except for the ultra-expensive Mac Pro — and sometimes the Mini is faster than the Mac Pro, too. What’s more, this performance increase is noticeable throughout the system and not just limited to raw computing tasks in purpose-built applications. The system is snappy, responsive and feels like the start of a new era of computing.

What’s not so great about the new M1 Macs? The webcams on the laptops are still 720p, although there have been some improvements based on the M1’s new image signal processor, according to Joanna Stern of The Wall Street Journal.

Reviewers weren’t very impressed with iOS and iPadOS apps on the Mac either. Matthew Panzarino:

What I found [on the Mac App Store] was a gallery of abandonware, mostly apps from developers that haven’t been updated to be aware of newer devices. Developers have the option to opt their apps out of being made available on the Mac, and many, many developers have done so. Instagram, Slack, Gmail, and many others simply aren’t available. I suspect these developers made that choice because they wanted to make sure they didn’t have a messy, weird app experience on the Mac.

Because iOS apps on the Mac are a messy, weird experience. Apple should have slapped a beta label on this feature.

If you’d prefer to watch video reviews of the new M1 Macs, there are plenty of options:

Each of the new M1-based Macs looks the same as past models, and in the case of the laptops, that means the same subpar webcam on the laptops, but it’s clear from these initial reviews that the transition to the M1 chip has unleashed unusually large gains in performance and battery life. I’ve ordered a MacBook Air, which should arrive in about a week, and I can’t wait to put it through its paces and share my results.