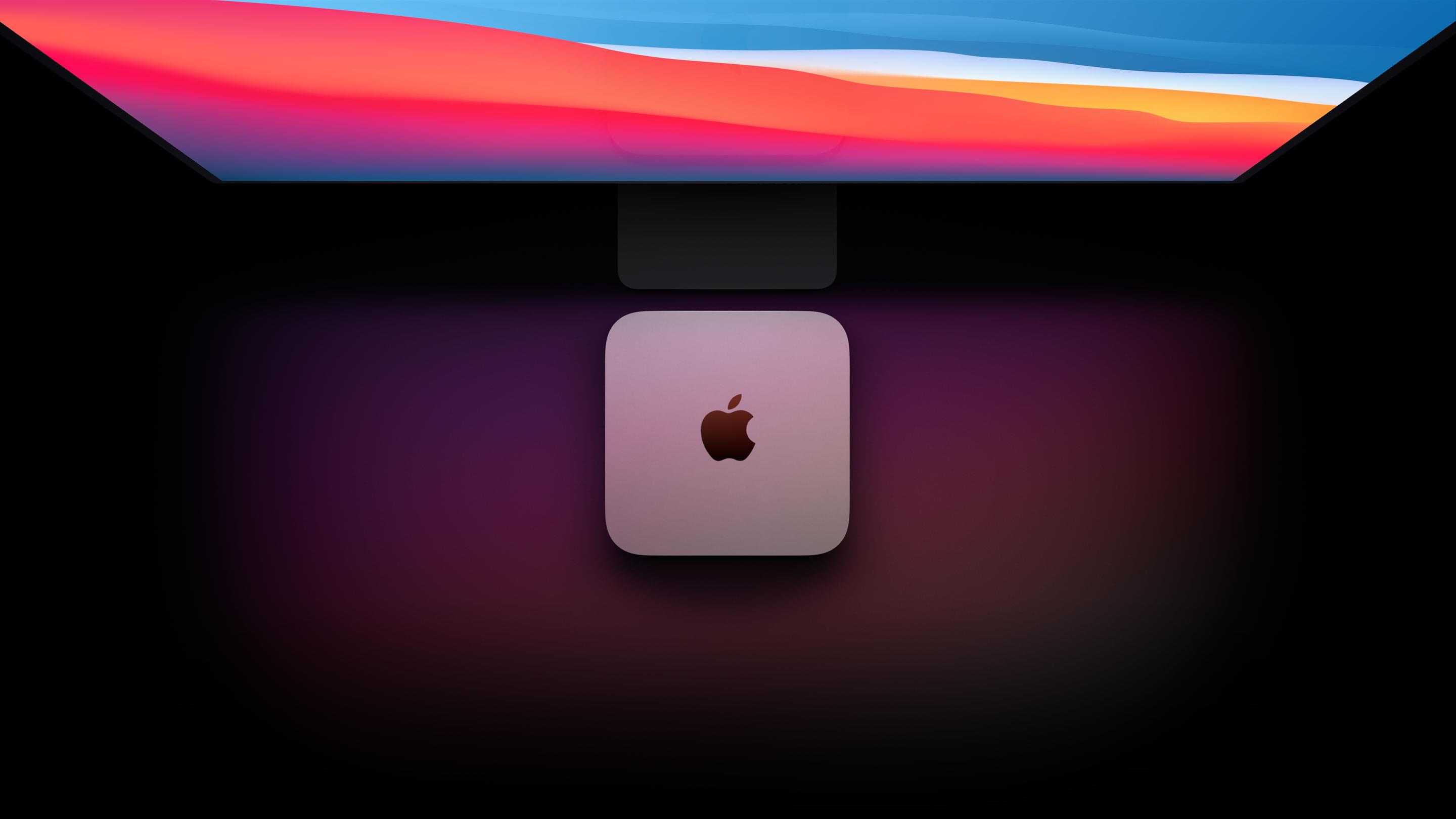 The M1-powered Mac mini features significantly faster compute and graphics performance, two Thunderbolt/USB-4 ports, Wi-Fi 6 support, SSD storage, and significantly improved machine learning capabilities. To top it all off, the starting price has been dropped by $100. 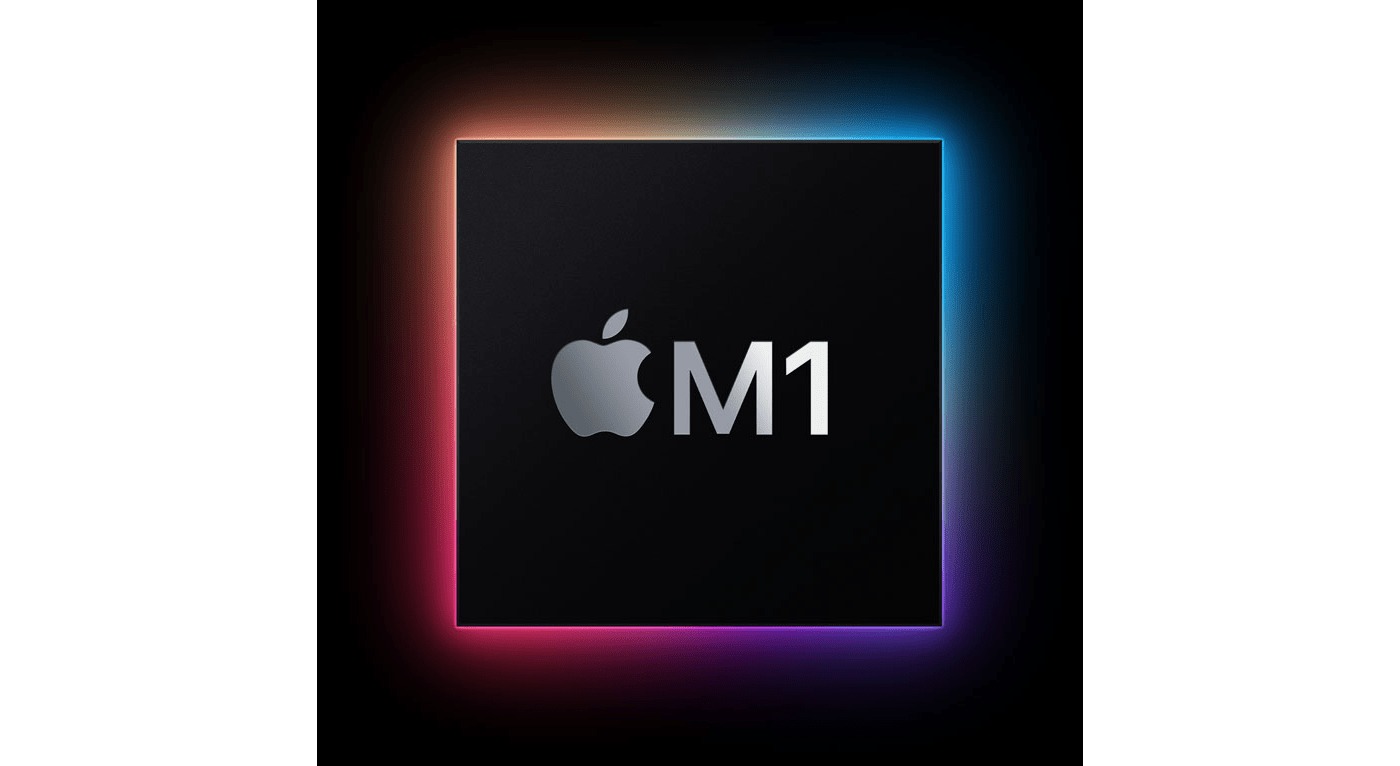 For all the in-depth details on Apple’s M1 chip, make sure to check out our dedicated article on the subject. In regards to the Mac mini, Apple has packed it with the top-of-the-line version of their new chip. Of course, for Apple’s initial round of Apple silicon chips, so far there doesn’t appear to be much difference across the line.

Unlike existing Intel Macs which can be configured with a variety of confusingly described processors1, Apple’s M1 chip for the Mac mini offers no alternate configurations. The new MacBook Air does offer the chip with options for a 7-core or 8-core GPU, but the new Mac mini and 13” MacBook Pro always include the 8-core GPU version. Every new Mac model gets the 8-core CPU and 16-core Neural Engine, as well as the Secure Enclave.

The M1 Mac mini uses the chip’s new unified memory architecture for extremely fast memory access. The amount of RAM is configurable though, with 8 GB in the base model and an optional upgrade to 16 GB for an extra $200. No higher RAM options are available.

The case design for the M1 Mac mini doesn’t appear to have changed at all, but for some reason it is only available in silver aluminum. This differs from the previous Intel Mac mini which was available in space gray. The old Intel model is still available for purchase, but I would not recommend buying it for color alone.

I’m pleased to see the Mac mini coming out of the Apple silicon gate with performance gains as significant as these. By the numbers Apple has provided, this Mac mini blows previous generations out of the water. Best of all, the M1 Mac mini starts at just $699, a $100 discount from the base model of the old Intel version.

The M1 Mac mini sounds like it will be a highly capable machine, and is a great computer to consider if you’re in the market for a Mac and want to get in early on the Apple silicon era. Just like the M1 MacBooks, the new Mac mini is available for preorder today, and will ship starting next week.