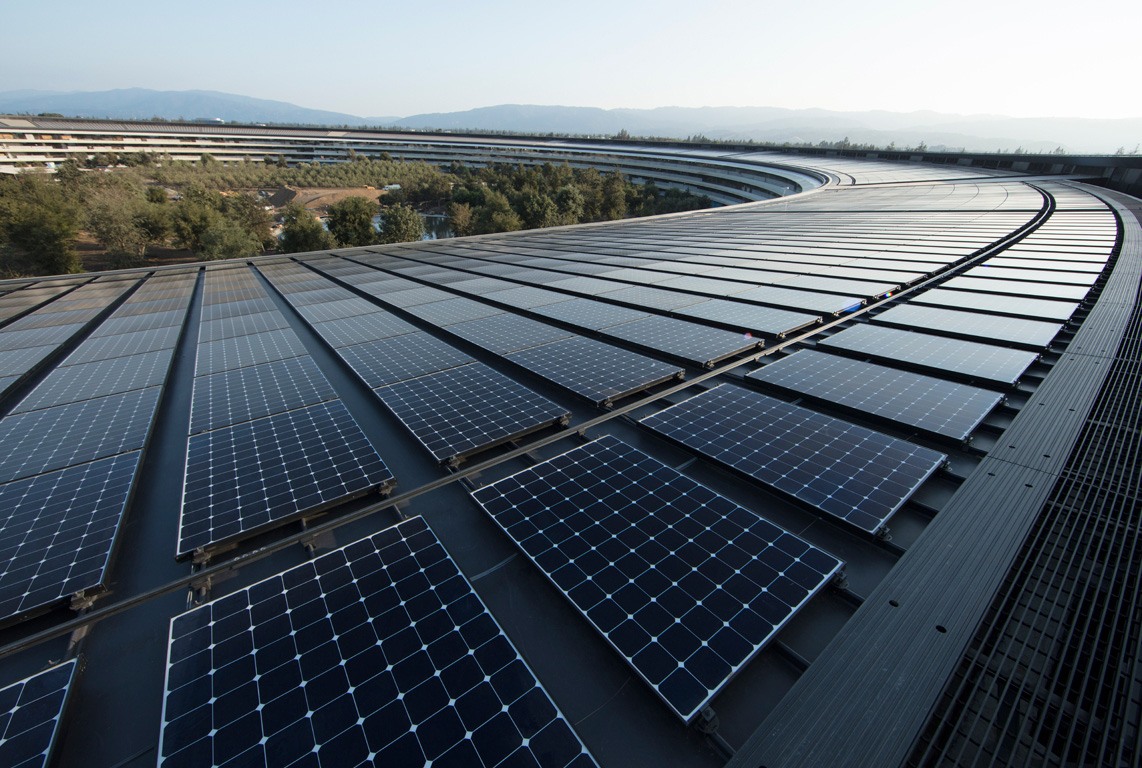 “We’re committed to leaving the world better than we found it. After years of hard work we’re proud to have reached this significant milestone,” said Tim Cook, Apple’s CEO. “We’re going to keep pushing the boundaries of what is possible with the materials in our products, the way we recycle them, our facilities and our work with suppliers to establish new creative and forward-looking sources of renewable energy because we know the future depends on it.”

The list of Apple’s renewable energy projects around the world is impressive, as are the aggregate numbers involved:

Apple also announced the names of nine additional manufacturing partners that have committed to powering their Apple production with 100 percent clean energy, which brings the total number to 23.

In addition to its press release, Apple’s Vice President of environment, policy, and social initiatives Lisa Jackson sat down with Fast Company for an interview:

According to Jackson, it would have been easy enough for Apple to trumpet its landmark achievement in renewable energy earlier. “If you look at our trajectory, for the last couple of years we’ve been close to 100%,” she says. “It’s just four percent more, but it’s four percent done the right way. So this announcement feels like a classic Apple product release. Like our products, we sweat the details, we have pretty strict standards, and we prefer to wait and meet our standards than to rush and make a claim.”

Fast Company’s feature is an in-depth look at Apple’s clean energy initiatives that excels at providing context and a sense of the scope of the effort. One such example is Apple’s enormous Nevada data center:

You have to see Apple’s Reno, Nevada, data center from the inside to truly understand how huge it is. It’s made up of five long white buildings sitting side by side on a dry scrubby landscape just off I-80, and the corridor that connects them through the middle is a quarter-mile long. On either side are big, dark rooms–more than 50 of them–filled with more than 200,000 identical servers, tiny lights winking in the dark from their front panels.

The Fast Company profile is worth reading in its entirety because it also dives deep into the role of Renewable Energy Certificates and suppliers in Apple’s clean energy projects. The article provides the substance behind Tim Cook’s press release statement, backing up the company’s renewable energy claims with a close look at every facet of the initiative.