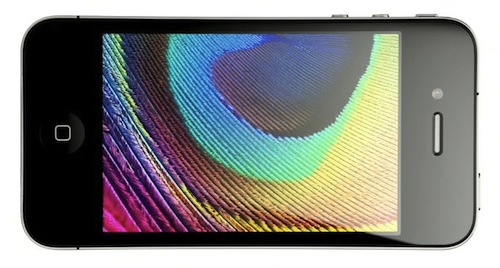 According to a report by Japanese newspaper Nikkan Kogyo Shimbun, Apple is planning to invest in Toshiba’s new LCD plant in the Ishikawa Prefecture, central Japan, for the manufacturing of iPhone displays. The report, relayed by MarketWatch, claims that Apple has picked Toshiba as the sole Japanese supplier for iPhone LCDs, effectively ceasing talks with Sharp over an investment in their facility.

The report said that Sharp was no longer a candidate for Apple’s investment. Sharp said in a statement released Wednesday that the Nikkan Kogyo Shimbun report “contradicts the facts.”

A spokesman for Toshiba’s LCD display unit declined to comment.

After Apple’s Q1 earnings call in January, Apple COO Tim Cook told the press and analysts that the company had entered a $3.9 billion component supply deal in a key area that was “an absolutely fantastic use of Apple’s cash”. Many speculated that, after flash storage supply deals and agreements, Apple identified high-resolution LCD displays as a key factor to iOS’ devices manufacturing process. Back then, speculation and Tim Cook’s own words suggested that Apple had entered a deal with three manufacturers, including Toshiba and Sharp. A month before the the Q1 financial results, Apple was indeed rumored to be discussing with Toshiba an investment in a new $1.19 billion factory – the same that Nikkan Kogyo Shimbun is mentioning today. But at the same time, several reports suggested that Apple was also considering a second investment in a $1.2 billion facility from Sharp – with over $60 billion in cash, a double investment in LCD manufacturing wouldn’t have surprised anyone. But today’s report seems to confirm that the deal with Sharp hasn’t gone through, implying that Toshiba has been chosen as the only Japanese manufacturer of iPhone LCD screens.