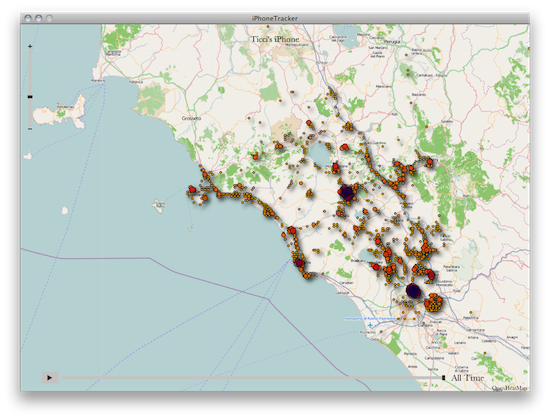 The commotion over that iOS log file, which can to some extent, track the movements of your iPhone or 3G iPad is definitally not fading away. Bloomberg, is today reporting that South Korea’s communication regulator is investigating the issue to see whether or not Apple is breaking South Korean law.

The Korea Communications Commission has issued Apple a series of questions over what information is collected and saved and whether users have a choice over whether it is saved or deleted. Furthermore it has asked Apple to clarify why such data exists and whether it is at all stored on the company’s servers. The Commission has also been formed to investigate how to increase privacy protection for smartphone users.

Earlier today we reported on an email from Steve Jobs in which he said of the issue “We don’t track anyone. The info circulating around is false.” It comes after US Senator Al Franken last week called for an explanation for the file, saying, “it raises serious privacy concerns”. The researchers who discovered the file demonstrated that the log file in question records an approximate location of an iPhone or 3G iPad based on cellular tower vicinity and is presumed to exist either for battery performance or as a reference for the device. Many believe that it is either a bug or oversight that the device does not periodically delete the log file.