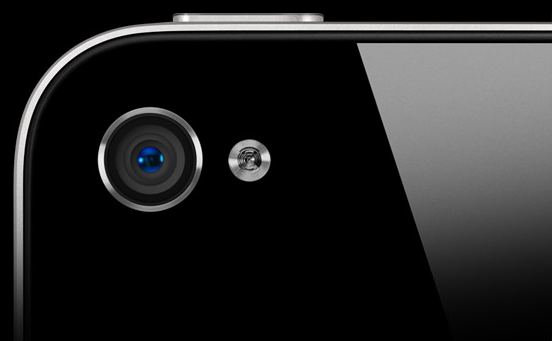 9to5mac reports “a source at Apple” informed them the company is working on a native “Scanner” app for iOS devices, which would allow users to use an iPhone, iPod touch or iPad camera to scan documents or business cards on the go, and have them recognized & exported as PDF, or to other iOS apps like Pages and Contacts. The report says “it isn’t certain” when this app will be released and if it will be directly bundled into a future version of iOS, however the website suggests such scanning functionality would require a better camera other than the existing 5 MP one on the iPhone 4. The iPhone 5 is widely expected to have an 8 MP camera.

The user opens the app and holds the iPhone over the document or object they want scanned.  They then snap a picture of it.  Apple’s on-board software then resizes the image to ‘letter’ or business card, A4 or whatever depending on original document.  Resizing includes aligning edges that get skewed by a single scan point rather than traditional scanning methods.  The user can then manually change the size of the document or the use.

This “Scanner” app would also use either local / cloud-based OCR (optical character recognition) to separate images from text and make scanned text available for copying and pasting across iOS applications. Notably, iOS comes with an “Open in…” menu that enables third-party and native apps to communicate with each other’s supported documents and file types – 9to5mac does suggest the Scanner app would be capable of scanning a business card, and automatically add a new entry to the Contacts app.

There are a number of apps in the App Store that can turn iOS devices into portable scanners, some of them we’ve reviewed on MacStories before. Apple has also been granted a series of patents related to a possible scanning functionality for mobile devices.