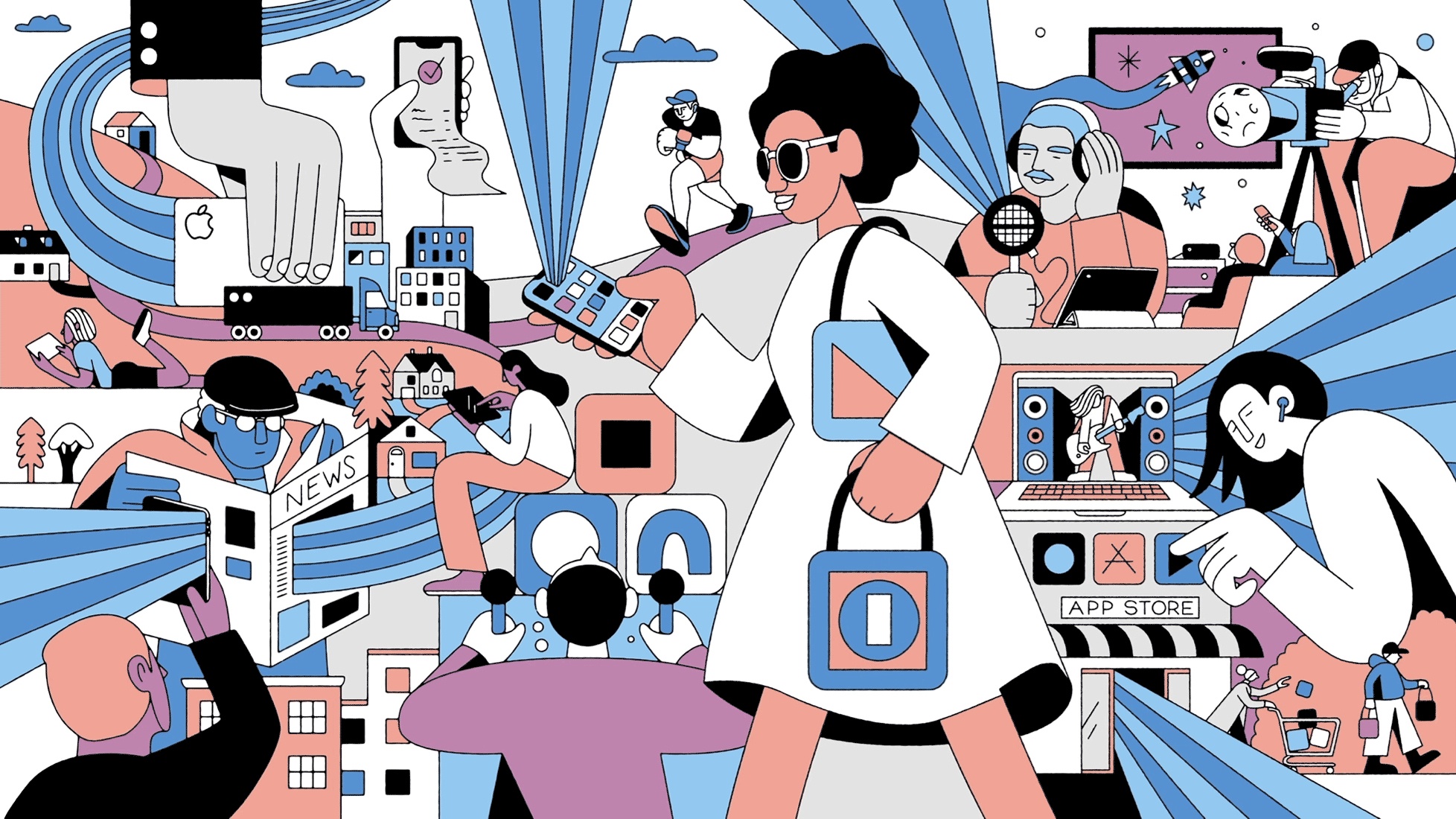 Since the App Store launched in 2008, developers have earned over $155 billion, with a quarter of those earnings coming from the past year alone. As a measure of the excitement going into 2020, App Store customers spent a record $1.42 billion between Christmas Eve and New Year’s Eve, a 16 percent increase over last year, and $386 million on New Year’s Day 2020 alone, a 20 percent increase over last year and a new single-day record.

In addition to apps, Apple recapped its other services:

More than 10 years later, the growth of the App Store is a story that is often overlooked. It’s remarkable to think that holiday sales are still setting records this long after the introduction of the App Store and after the pace of new device sales has slowed.