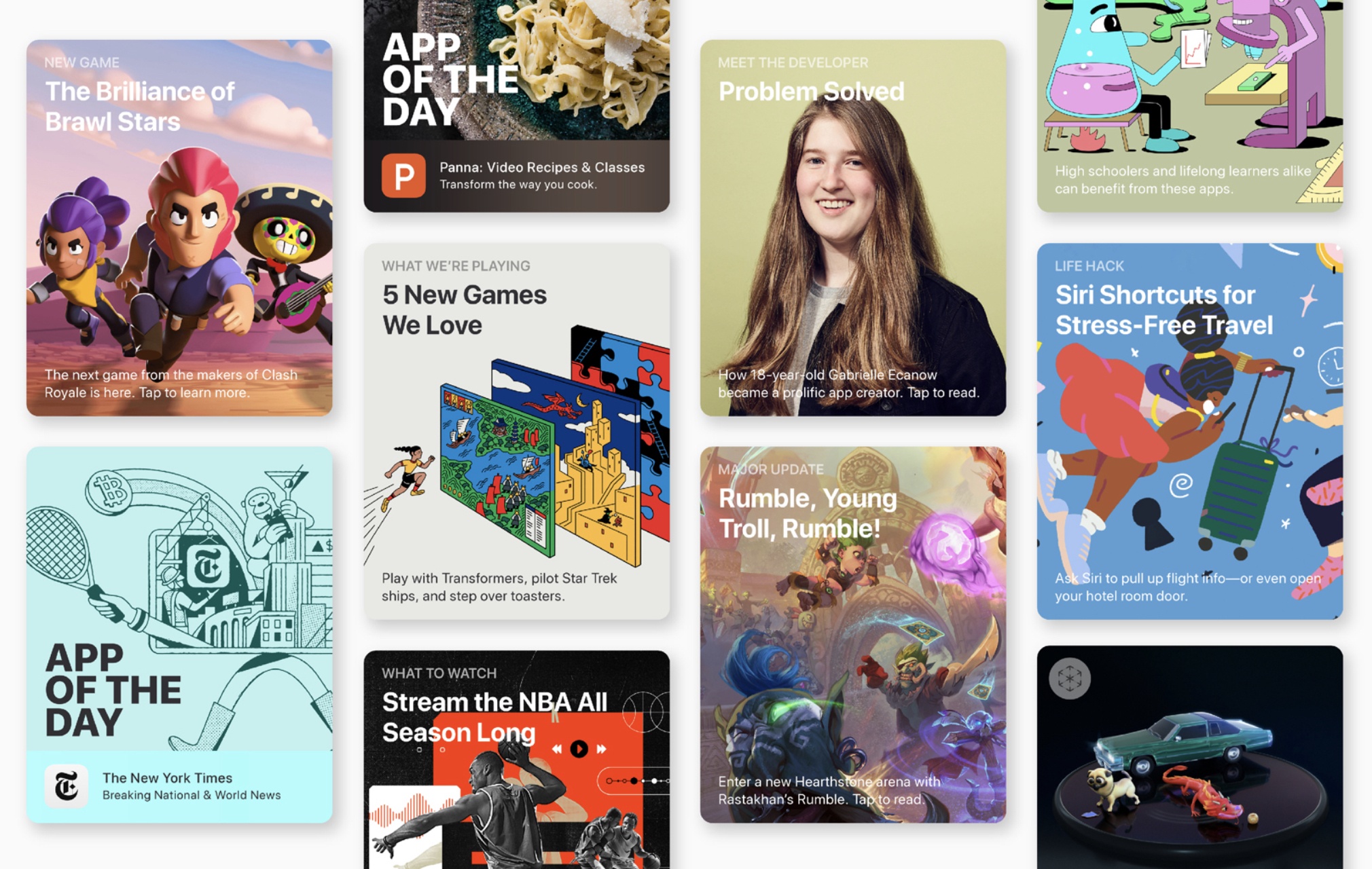 Apple has been in the news at several points this year due to claims that its App Store practices are monopolistic. First, Spotify filed a complaint against Apple with the European Commission, then more recently, the US Supreme Court ruled that an antitrust lawsuit against Apple could proceed, setting the stage for potential future battles in this space.

Today Apple has launched a new page on its website defending its App Store practices and sharing the values that lie at the core of the Store.

It’s our store. And we take responsibility for it.

We believe that what’s in our store says a lot about who we are. We strongly support all points of view being represented on the App Store. But we also take steps to make sure apps are respectful to users with differing opinions, and reject apps for any content or behavior that we believe is over the line — especially when it puts children at risk. For example, we strictly prohibit any app that features pornographic material, discriminatory references, torture and abuse, or anything else in exceptionally poor taste.

The page shares specific details on App Review practices, including the following stats:

Apple also outlines the different business models apps can utilize on the App Store, and notes that 84% of apps are free. It’s unclear if this percentage includes apps with In-App Purchases and subscriptions.

Finally, the page closes by highlighting how Apple welcomes competition on the App Store. System apps like Calendar, Mail, and Apple Music are listed alongside popular third-party competitors; Fantastical, Spark, and Spotify are a few third-party alternatives that Apple singles out.

The timing of Apple launching this new page is no accident: next week the company will welcome thousands of developers to WWDC, and in light of the growing questions regarding App Store practices, Apple is reminding developers, and the world at large, of why the App Store as it stands today is so important.