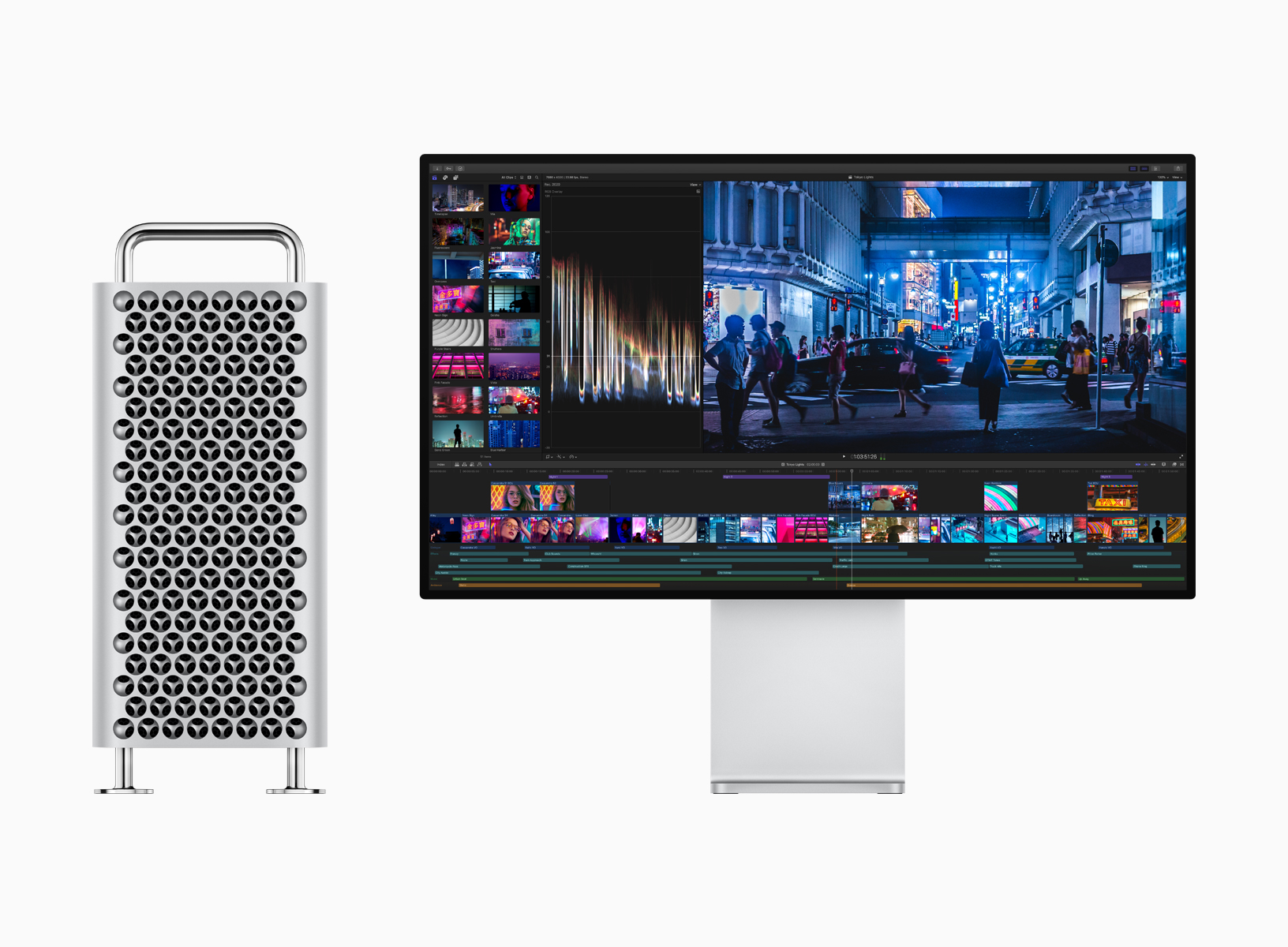 First revealed at WWDC this past June, Apple has begun taking pre-orders for its next-generation Mac Pro and 32-inch Pro Display XDR with in-store availability and shipping beginning in 1-2 weeks.

The new Mac Pro’s specs are a huge step up from the previous cylindrical model. As we reported from WWDC in June: 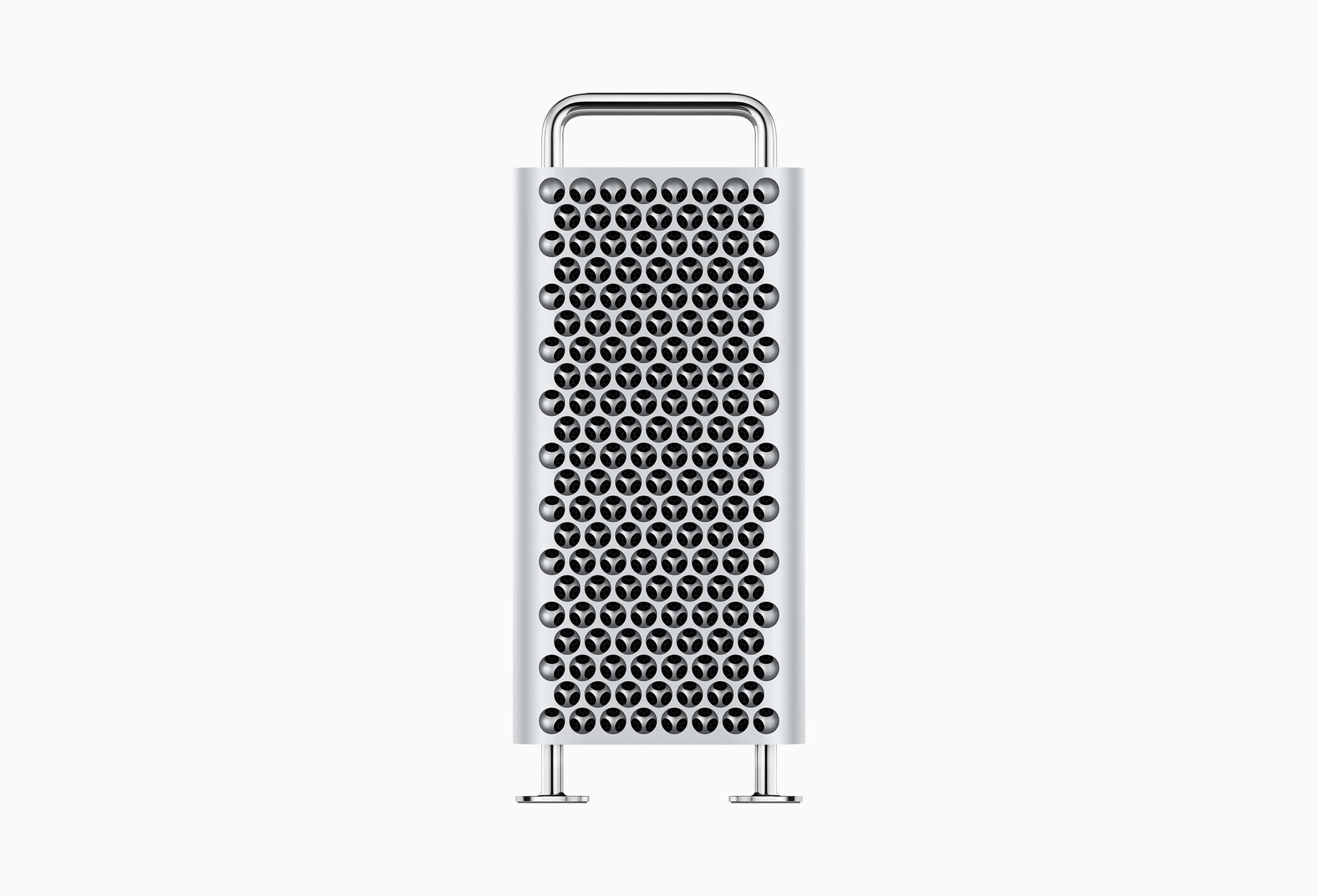 The graphics options are similarly impressive: 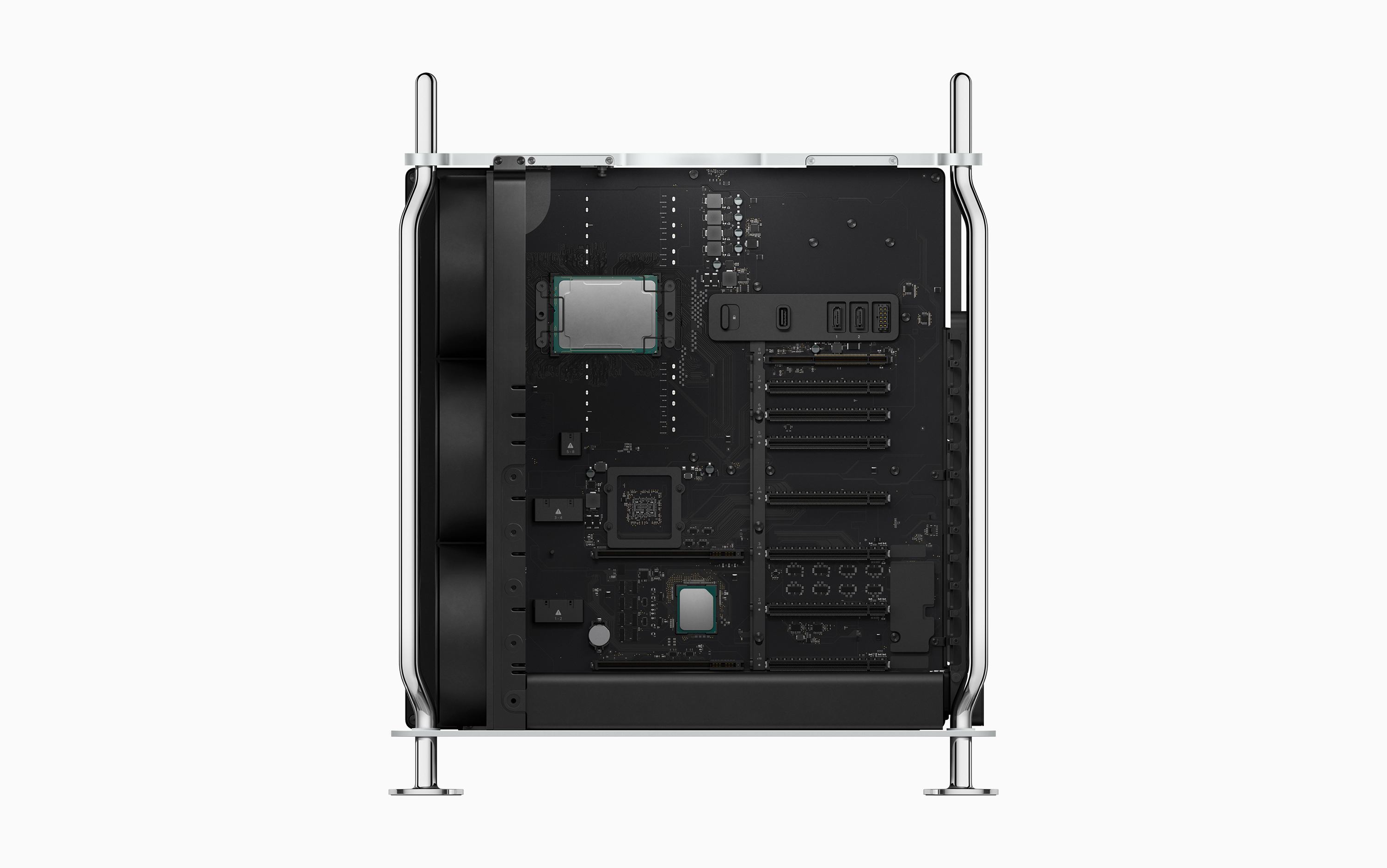 A look inside the new Mac Pro.

The new Mac Pro, which starts at $5,999 and can be configured well into five figures, is available for immediate pre-order on apple.com with in-store availability and shipping beginning in 1.2 weeks. In total, there are two base configurations – tower and rack mounted versions – each of which can be further customized on Apple’s website. Apple’s website also revealed that the optional Mac Pro wheels will cost $400.

As you would expect from a pro-level desktop Mac, there are numerous options for processors, system memory, storage, graphics, and more. Equipped with the most expensive of every hardware option, you can spend over $50,000 on a Mac Pro, which is a very large sum, but one that professionals in industries like film and music will likely be willing to pay to eliminate bottlenecks in their production workflows. 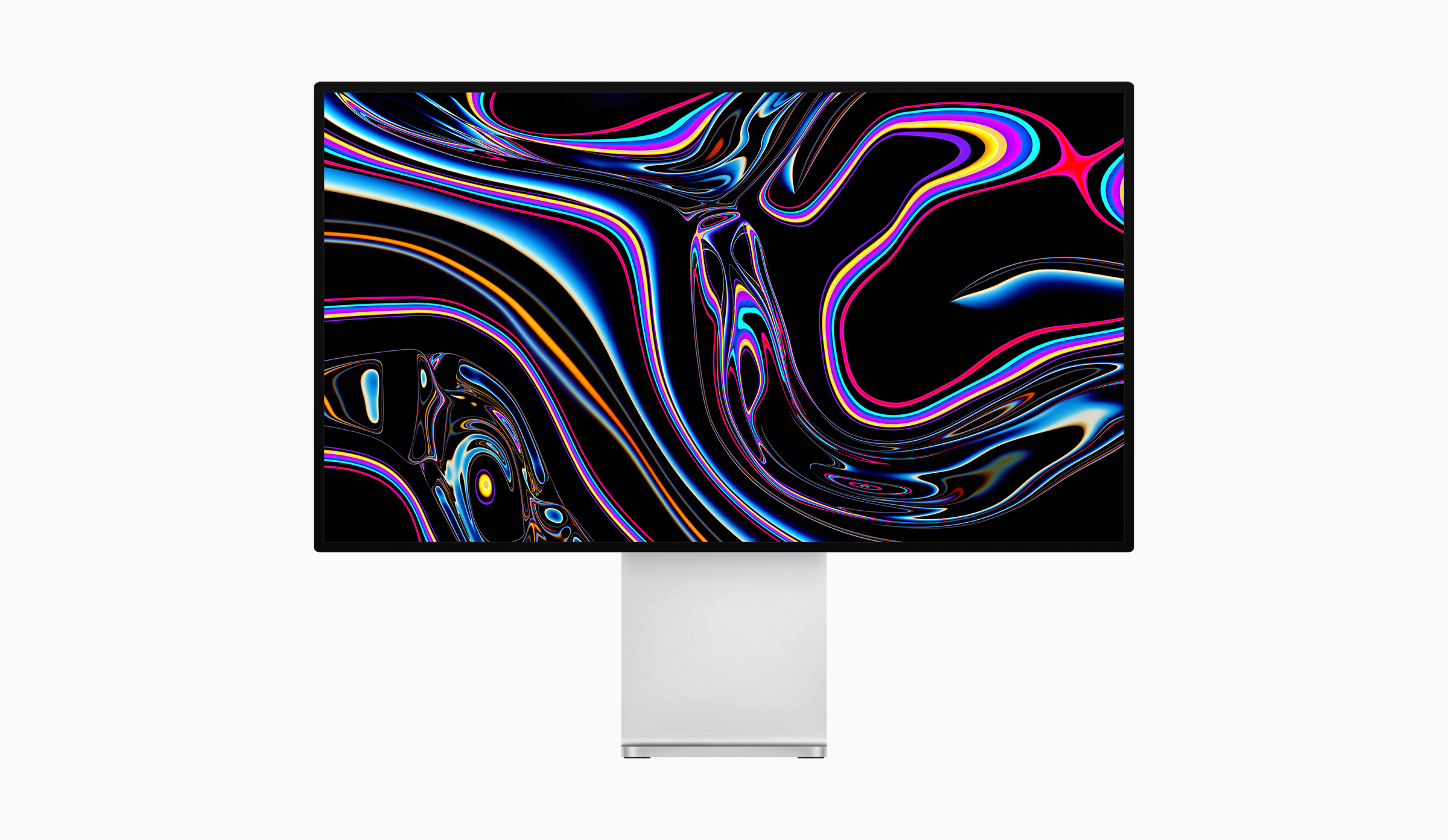 Apple has also announced availability of the Pro Display XDR, which was shown off alongside the Mac Pro at WWDC.

The new display is 32 inches diagonally with over 20 million pixels, P3 wide color gamut, and 10-bit color, which Apple says results in over 1 billion colors. The display can sustain 1,000 nits of brightness with 1,600 nit peaks and features a 1 million to 1 contrast ratio. The company also offers an optional matte finish that etches the screen’s glass at a nanometer scale, which adds $1,000 to the price.

The Pro Display XDR is available for pre-order now starting at $4,999. A model with a nano-etched anti-glare finish model begins at $5,999. The display’s stand is sold separately for $999, as is the VESA adaptor, which is is $199.