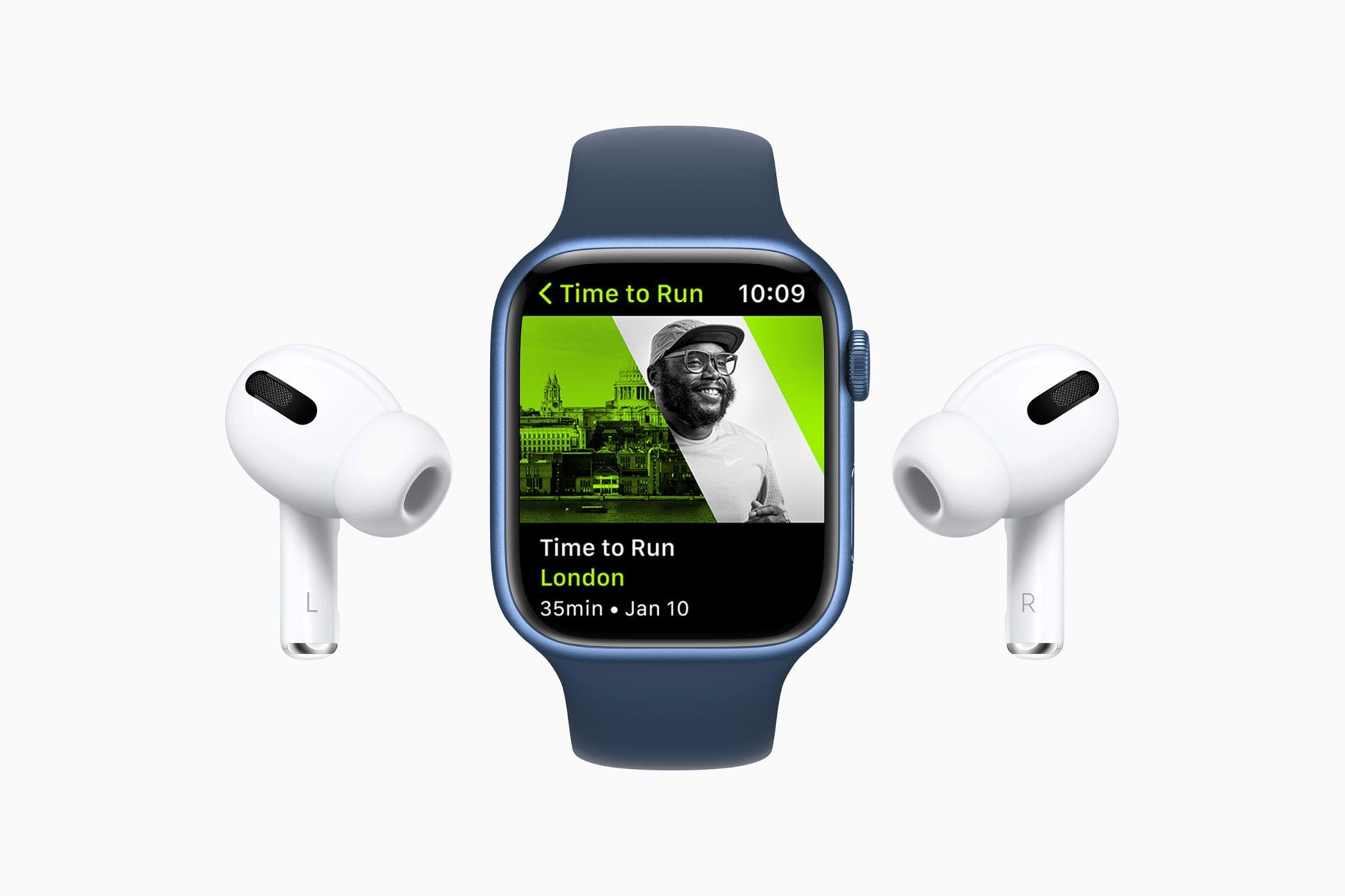 The first is the addition of Time to Run, which Apple describes as:

a new audio running experience designed to help users become more consistent and better runners, with each episode focused on a popular running route in some of the most notable and iconic locations.

Time to Run joins the Time to Walk, which will debut its third season on Monday too. Time to Run sessions will be led by Fitness+ trainers and feature coaching tips and high-energy music. Three episodes will be available at launch featuring runs in London, Brooklyn, and Miami Beach. 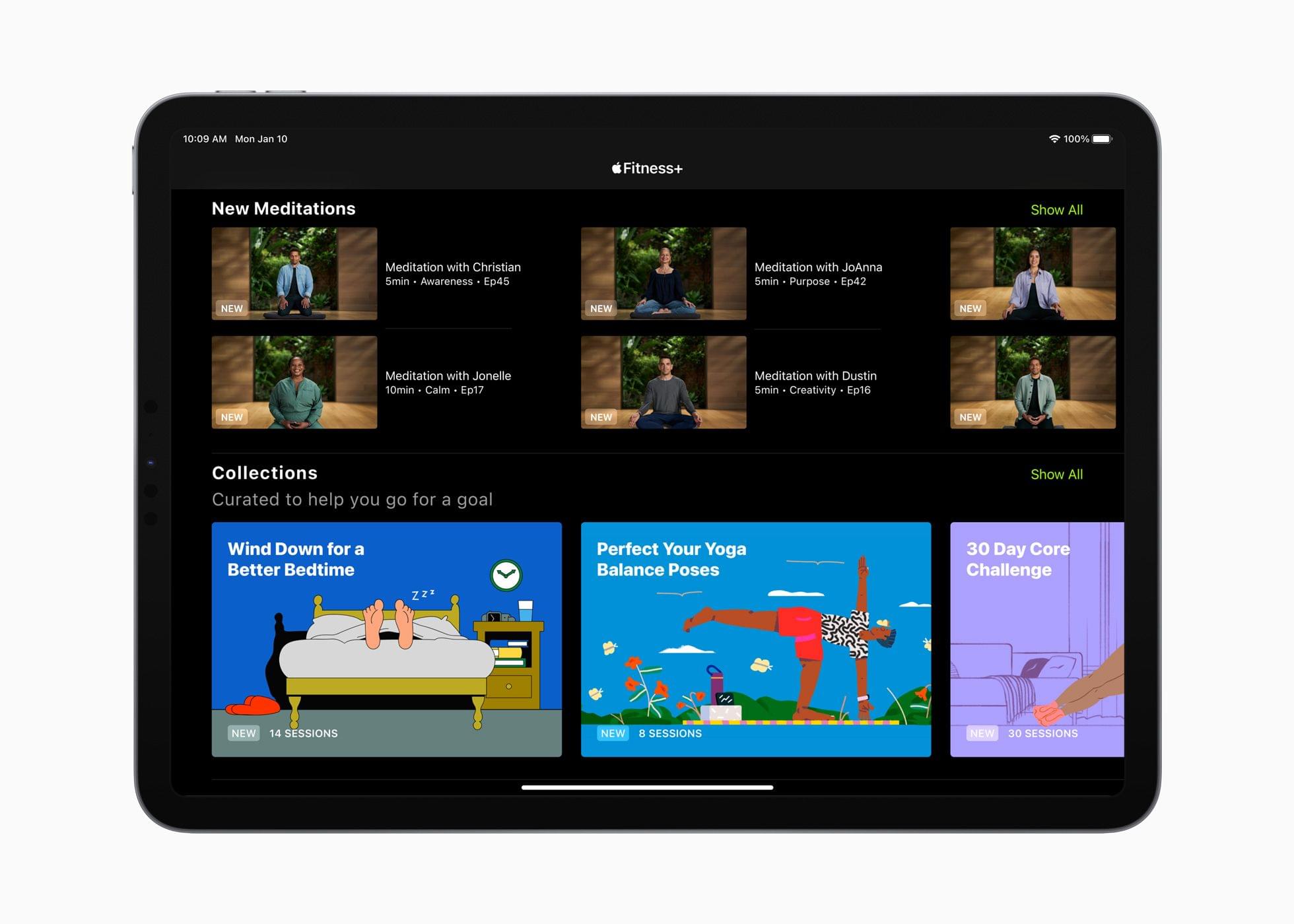 The Fitness app is adding Collections on Monday, too, with six available initially:

Collections are designed as a new entry point into Apple’s catalog of over 2,000 workout sessions, which the company says ‘will include a suggested plan to help users make intentional training choices over the next several days or weeks.’ 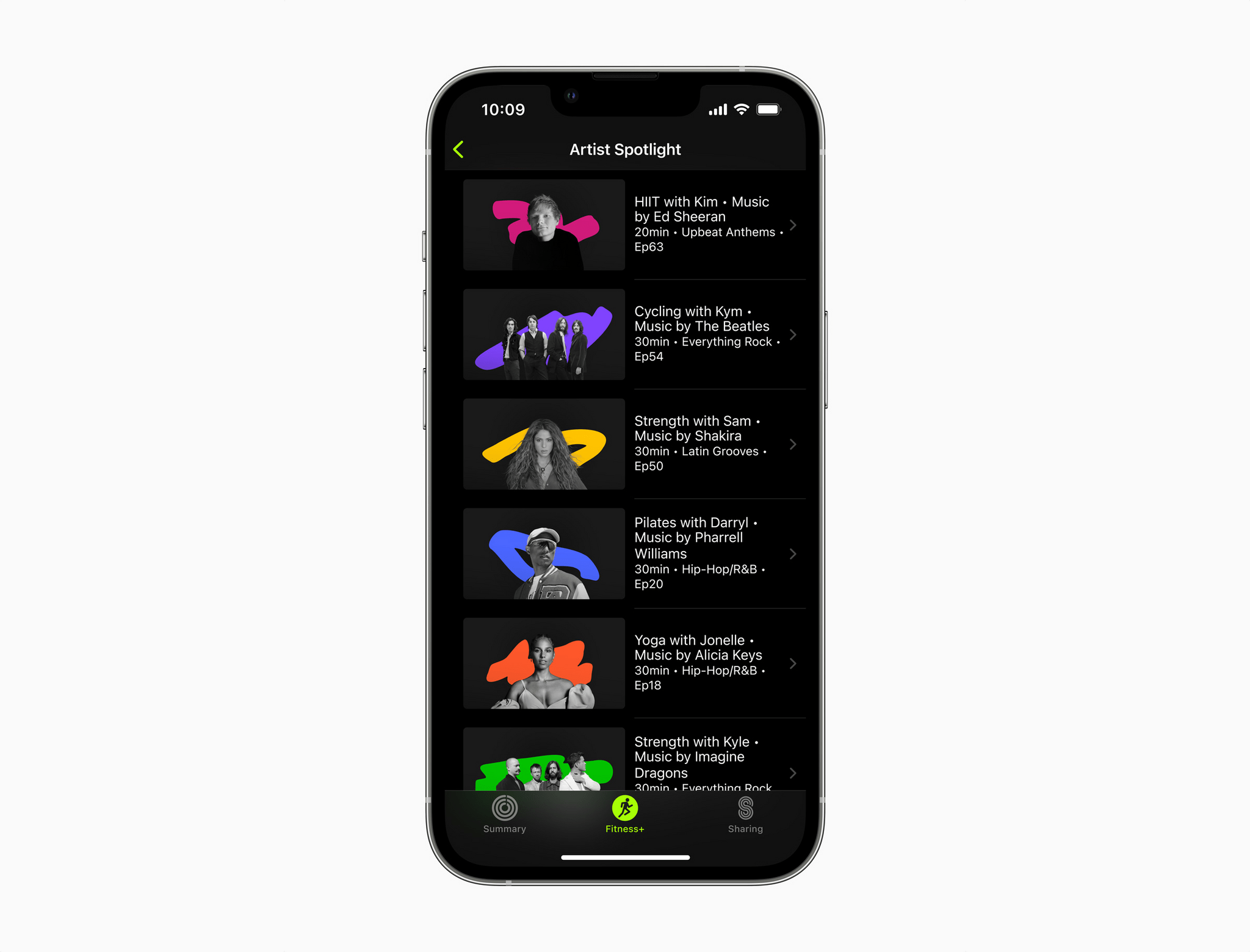 Finally, Apple is introducing Artist Spotlight, a series of workouts featuring music from Ed Sheeran, Pharrell Williams, Shakira, and the Beatles. A variety of workout types will be available as part of each series that focuses on the work of just that artist.

As someone who enjoys running, I’m glad to see Time to Run. The temperatures are in the single digits in Chicago this weekend, so it may be a while before I get out to try Time to Run, but I’m eager to give it a go when it gets a little warmer. I like the idea of Collections too. I’ve been dipping into the Fitness+ catalog more often since moving my workouts indoors for the winter, and themed collections of workouts with specific goals should add variety to the service.