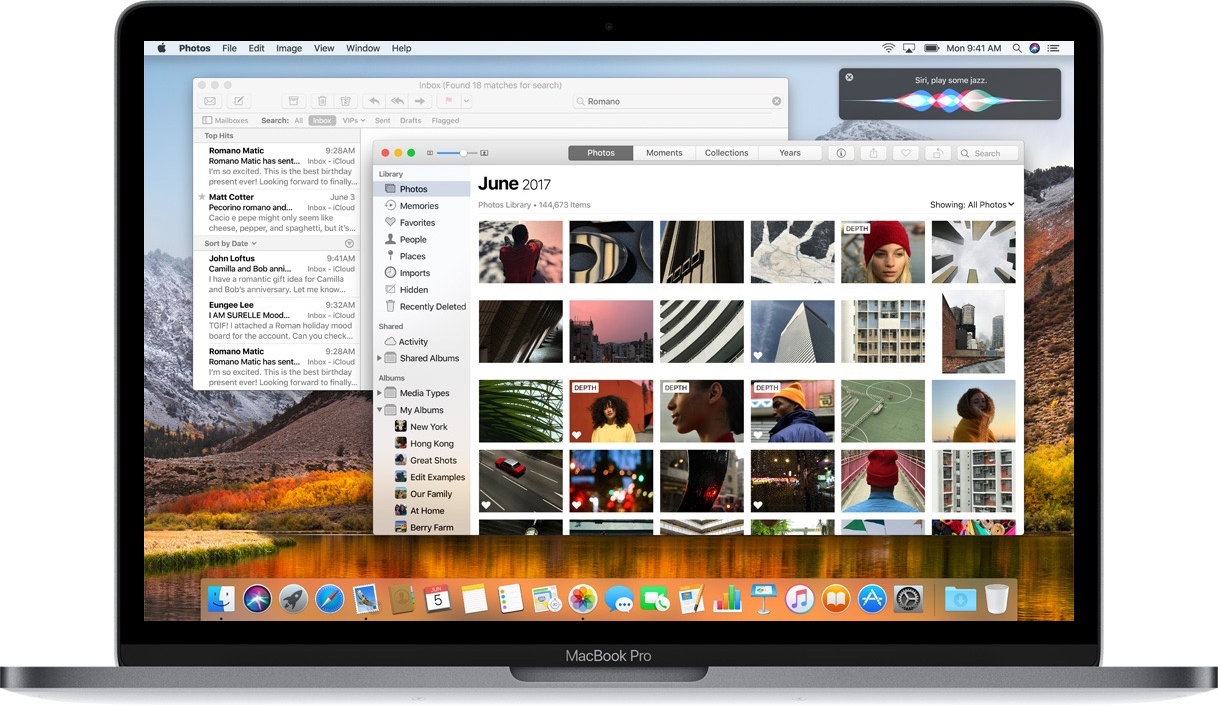 Today, Apple announced on its website that the official release date of macOS High Sierra will be September 25th.

Apple hasn’t announced a Golden Master seed of macOS High Sierra yet, but it should be released to developers soon. The GM seed gives developers a chance to finalize their macOS apps and submit them to the Mac App Store for approval before High Sierra is released publicly.