Last week, Story & Pixel announced that it is pushing to release the upcoming documentary App: The Human Story in early June, just before WWDC. I remember being at The Talk Show live recording at WWDC in 2014 when Jake Schumacher and Jedidiah Hurt, the team behind Story & Pixel, captured some of their first footage for the film. That was followed by a successful Kickstarter later that summer, and a whole lot of work since then. This past Fall, Story & Pixel debuted fifteen minutes of opening footage for App at XOXO Fest in Portland.

During production of App, the Story & Pixel team needed a discrete way to timestamp footage while they were filming as a sort of bookmarking system that would allow them to quickly jump to certain footage during the editing process. They tried things like taking notes, but found that it disrupted interviews. To solve the problem, Story & Pixel, working with developer Ryan Newsome, created an iPhone app with four large buttons that can be discretely tapped while filming to create up to four different types of bookmarks. The bookmarks can be exported into Adobe Premiere Pro (subscription required) when you’re ready to edit your footage.1 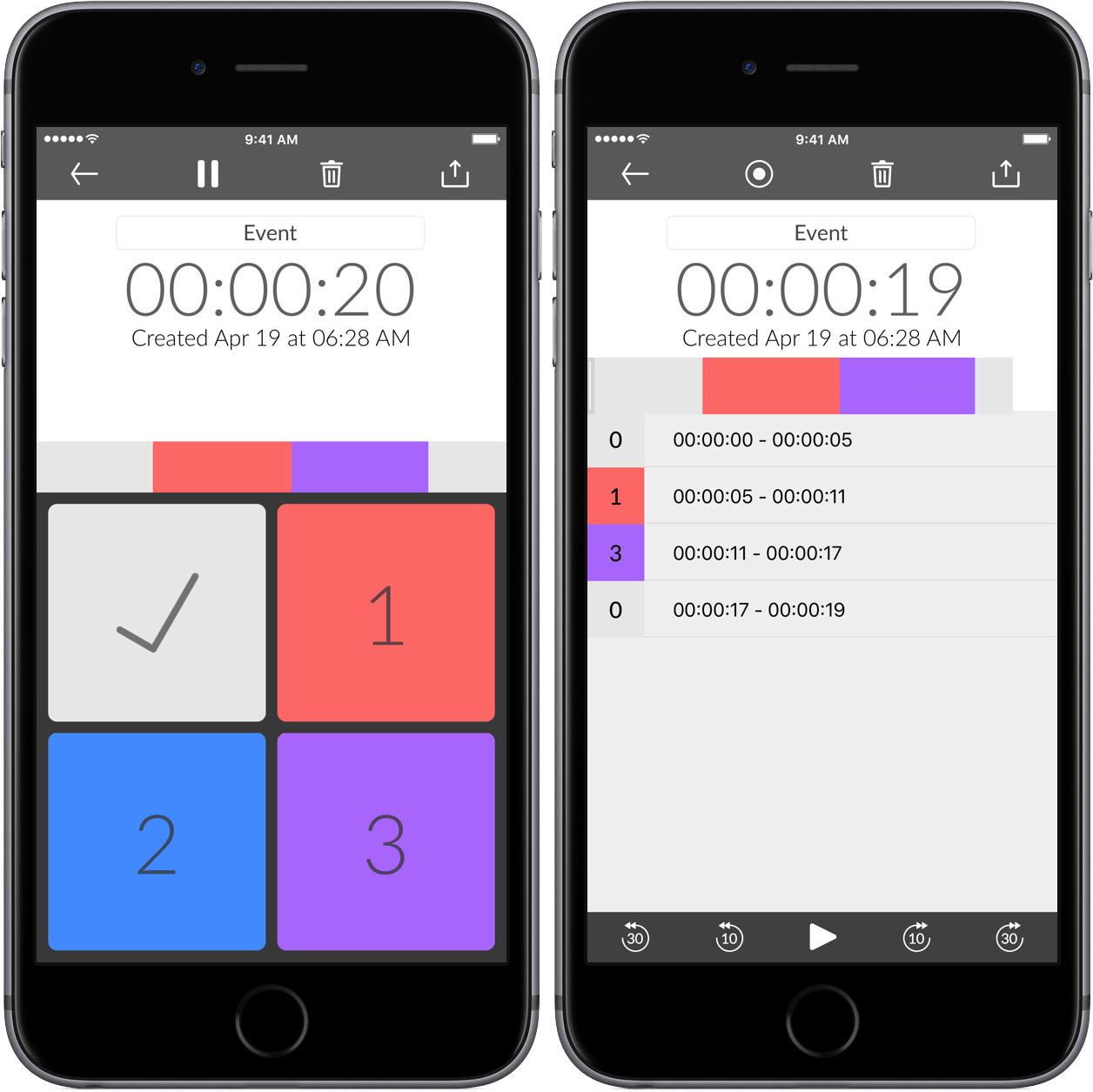 The app, called Quantify, launched last week and is free with a choose-your-own-price subscription model. Subscribing adds the ability to export to Adobe Premiere Pro and premium support.

App has been in production for almost two years now and it’s great to see that Story & Pixel are in the final home stretch. Judging from the footage that has been previewed so far, I think we are in for a real treat.