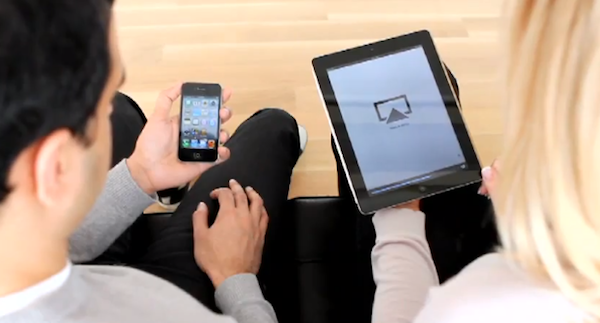 AirServer is a great Mac utility we’ve covered a couple of times in the past months which, of all the unofficial AirPlay solutions we’ve tried, impressed us because of its stability, steady flow of updates and overall support from the developers. For those who missed it, AirServer installs on your OS X machine as a menubar utility with a System Preferences panel that will make your Mac appear as an AirPlay receiver on your local network. This means you’ll be able to send music, videos and photos from any iOS device (or another computer) to your Mac, wirelessly through AirPlay. The app already supports OS X Lion and iOS 5, letting you send content back and forth between an iPad 2 running the latest iOS beta and a Mac powered by a Lion Developer Preview.

AirServer has now made the leap to iOS, and it’s available in the Cydia Store at $4.99. The concept is the same of the Mac version, except it runs on jailbroken devices: an iPhone, iPod touch or iPad can become an AirPlay receiver capable of displaying photos, videos from apps and Safari or music thanks to the AirPlay technology. Several apps on the App Store have tried to do this before, but Apple started pulling them after a few weeks so it makes sense for AirServer to go the Cydia way with a paid utility.

If you’re a fan of AirServer on the desktop and you have a jailbroken device, you should download AirServer for iOS to complete the picture and have AirPlay always available on any computer, iPhone or iPad. Check out the promo video after the break.