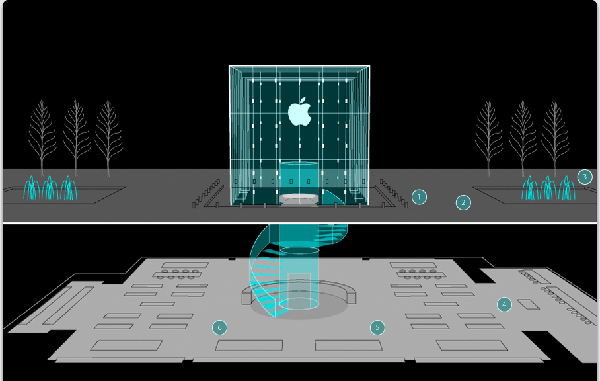 Apple has not officially released Day 1 sales for the iPad 2 but Business Insider is reporting that 7,200 iPad 2 devices were sold last Friday, March 11 at the flagship Manhattan store on 5th Avenue in New York City.

They claim a strong “well-connected source” released this number to them. To back up this number, there were over 1,100 people lined up this weekend, up from 700 when the original iPad came out about a year ago.

Apple has also reportedly stretched the waiting time for an iPad 2 to a 4 to 5 week wait now, it’s a good thing our Cody Fink made the hike to his local Apple store to purchase one for Federico and himself, but I am hoping that by next month I can buy one in person when I’m in Chicago. At least I hope Apple can reload and meet the more demands for the iPad 2.

[via Cult of Mac]