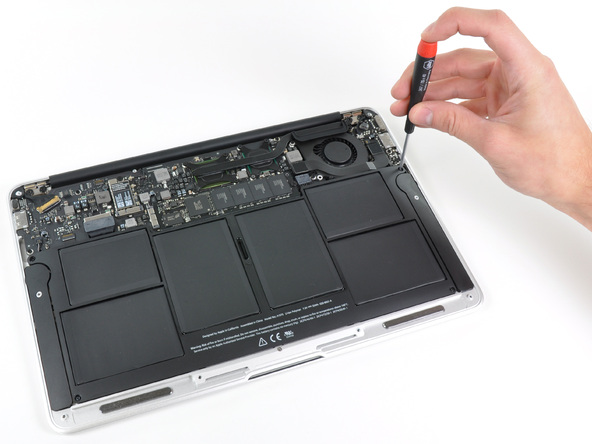 Digitimes has other interesting tidbits to share this morning: according to sources close to component makers (the ones being used in Apple’s computers), Apple is set to ship around one million MacBook units per month in Q4 2010, with the new MacBook Airs accounting to 20-25% of the volume.

The sources cited IDC’s figures and pointed out that Apple’s combined shipments for the first three quarters of 2010 reached about 6.88 million units, and its global notebook market share rose from 3.7% in the first quarter to 5.2% in the third, while its market share in the US market surged from 6.7% to 12.6%.

Rumors have also surfaced in the past few days regarding Apple willing to remove optical disk support and add SSD to the next generation MacBook Pros, which will likely be refreshed next Spring.

With shipments of current MacBooks ramping up to 1 million per month, the Mac App Store opening in January, new MacBook Pros on the horizon and OS X Lion coming next summer – it looks like 2011 will be an interesting year for Mac users.