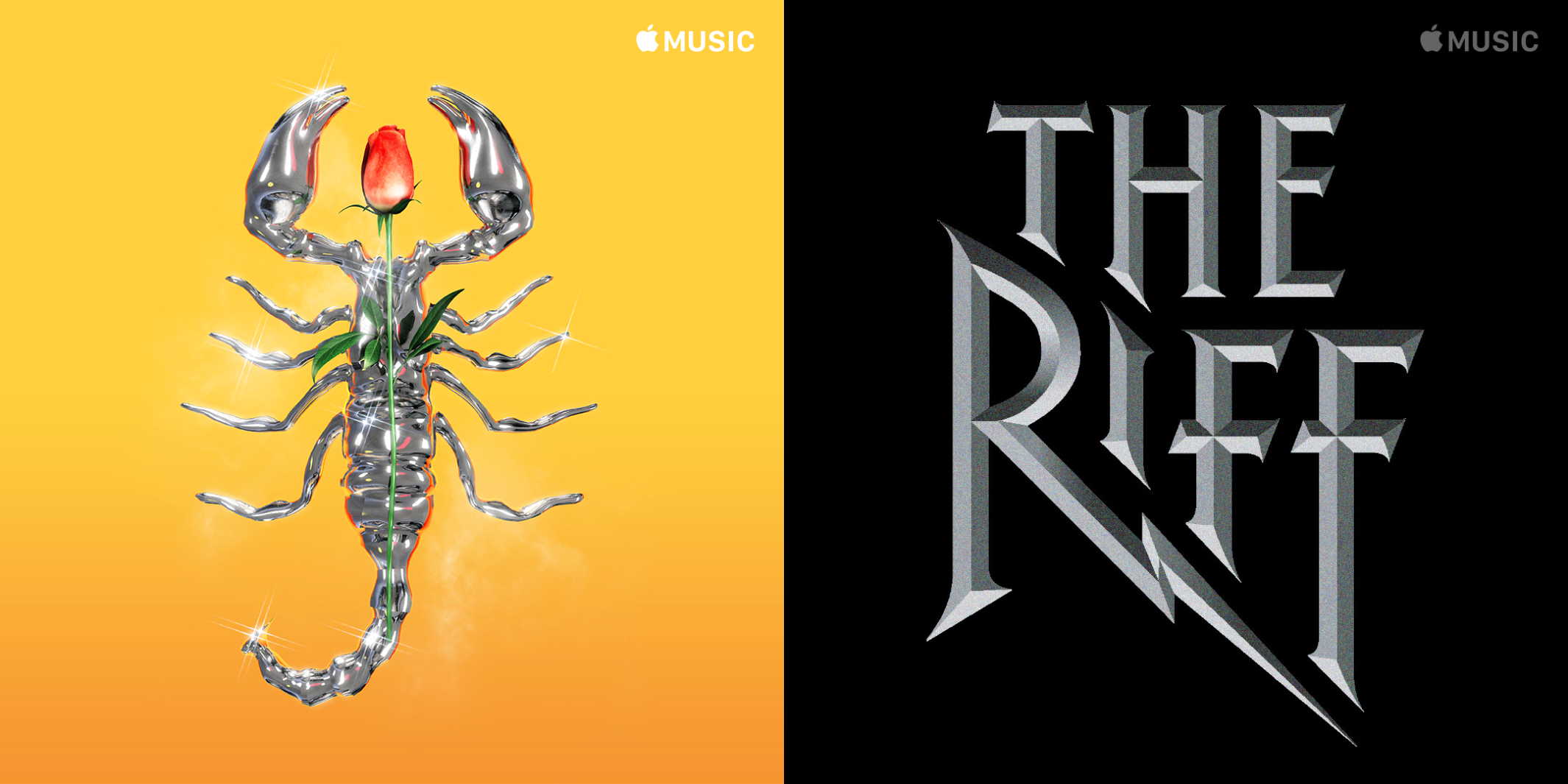 If you’re an Apple Music subscriber, you’re probably familiar with its playlist artwork styles. Some work well to tie together collections of related playlists like Decades, Essentials, and Deep Cuts. The trouble is though, that has also bred a certain sameness across Apple Music’s many playlists. That’s beginning to change as Apple rolls out custom playlist artwork from high-profile music industry artists.

Bijan Stephen of The Verge was told that the new artwork is designed to:

“connect more directly with the communities and the culture for which they were intended,” says Rachel Newman, Apple’s global director of editorial. Before now, Apple’s playlists had a uniform presentation that didn’t necessarily speak to the music. “In many ways, it’s a visual representation of the music that you will find inside that playlist,” said Newman.

Newman told Stephen that the company is rolling out the new artwork over the next few months and intends to redesign ‘many thousands’ of playlists.

The Verge also spoke to several artists involved in the project for its story. Stole “Moab” Stojmenov who created the cover of the Migos’ album Culture explained how he approached the challenge:

“Giving a shape and an image to music is never an easy process,” he wrote. “My style and my creative process have been always characterised by a significant presence of symbology and very powerful images, in addition to a very minimal and simple design. I think this project was somehow a bit different, but it also gave me the chance to create a real manifesto of my style.