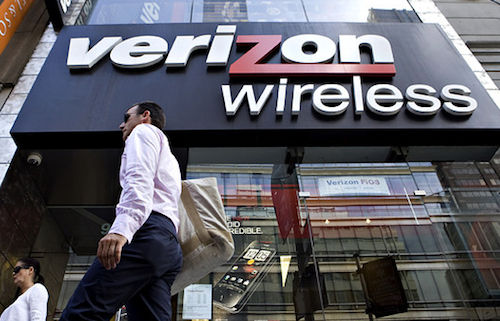 Earlier today, Verizon sent out invitations for a special event the carrier will hold on Tuesday, January 11 in New York City. As the invitations went out and media outlets started reporting about it, speculation immediately arose about the event being focused on a very special announcement: the long-awaited Verizon iPhone. By making a few guesses basing on the invitation list ( Jim Dalrymple of The Loop, MG Siegler of TechCrunch and Andy Ihnatko were invited – they’re all Apple reporters / bloggers) and through some rumors heard earlier today about Apple imposing a vacation freeze on its employees in the first week of February, many are reporting the speculation is real, and the Verizon iPhone will be announced on Tuesday.

The Wall Street Journal weighed in to confirm the carrier managed to close a deal with Apple and will be able to sell a CDMA version of Apple’s phone. Daring Fireball’s John Gruber says it’s going to be about the Verizon iPhone as well. On a side note, tech blog Gizmodo wasn’t invited to the event – they say it’s because Apple isn’t inviting them to events anymore after the iPhone 4 leak last Spring.

All Things Digital is now reporting Apple CEO Steve Jobs will join Verizon’s President and COO Lowell McAdam on stage for the announcement.

While the appearance isn’t 100 percent assured, sources in position to know tell me that, barring any unforseen circumstances, Jobs will likely join McAdam onstage in New York when he announces the addition of the iPhone to its handset line-up.

For Verizon customers waiting for the iPhone and current users willing to switch on Big Red’s networks, it looks like the wait will be finally over on Tuesday with the iPhone on Verizon announcement.