We haven’t heard of the “stolen” iPhone 4 prototype story for a while, nor do we have had any updates on the police investigation that is still ongoing. Apple hasn’t commented publicly on the matter since last April, and it’s not that we’re missing the whole headline war to get the latest scoop on Jason Chen and Brian Hogan love affair - we’re just curious to know how this will end.

Macnn is reporting (via CNET) that a number of Apple employees have been interviewed by the police together with Apple CEO himself, Steve Jobs, about the allegedly stolen iPhone prototype. 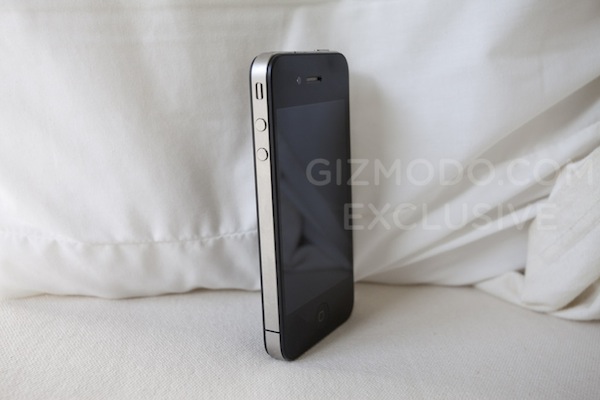 It appears that Stephen Wagstaffe, chief deputy DA of San Mateo county, expects a full police report in the next few weeks, so they’re about to wrap up the investigation and likely come to a final decision. If criminal charges towards Gizmodo (and the parent company Gawker Media), Brian Hogan and journalist Jason Chen will be dropped, Apple may have the possibility to file a civil lawsuit.

In addition to Gawker Media’s potential culpability in buying stolen property, there is also the matter of whether Gizmodo, Hogan or both are guilty of violating trade secrets laws. The California Uniform Trade Secrets Act does not allow a journalistic exception to receiving property that contains proprietary trade secrets.

Gawker media, the parent company, was initially served a subpoena at the home of editor Jason Chen, but since then Chen and the company have voluntarily turned over all material relating to the acquisition of the iPhone. The company maintains it did nothing illegal, but its own attorney admits his client used poor judgement.

I still wonder whether 20 million pageviews are worth all this. “Poor judgement” -  that pretty much sums it up.